The Day I Told the World I Have Autism

Some of the biggest fears I’ve ever had in my life are the fear of the unexpected, fear of change, and the fear that I would be looked at differently. This all came into focus my first year of college at Seton Hall University. Before college, I had only told a few people that I was on the spectrum since I didn’t really know what that meant or how it affected me I didn’t feel the need to tell people. 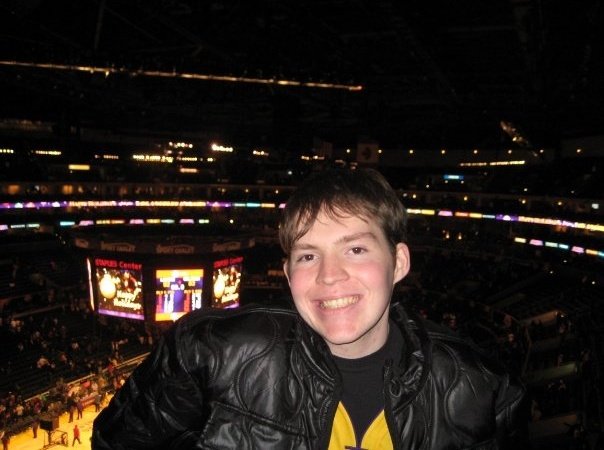 I attended the private schools Community Lower School and Community High School in Teaneck, N.J. for most of my academic career; both are for students with learning disabilities; so I never felt the need to tell anyone I had autism. There was a certain comfort that I enjoyed knowing that I was with others I could relate to. We all had something with some letters so it wasn’t a big deal.

When college came along, I didn’t know what to expect. When I was deciding on what college to go to, I chose the college that best matched my future career goals (sports management), not the school that would be best fit my disability (a school with more accommodations). Although they meant well, my high school academic advisors weren’t exactly on board with my dream and feared I wouldn’t be able to survive a post-secondary program. My advisors saw it as a huge mistake that could hurt me in the long run, looking back; I honestly didn’t care.

This brings me to the day I came out about my disability publicly during one of my freshman classes in “Oral Communication.” My professor had told me to pick a topic that I knew a lot about to speak about for 10 to 15 minutes. 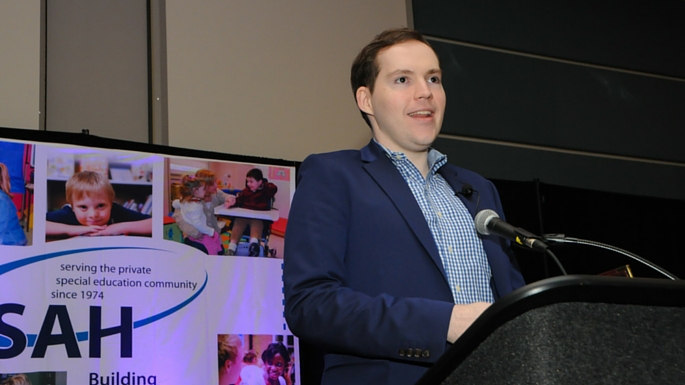 The obvious choice in my mind was to pick autism, considering my public speaking skills were still very limited and I thought it would be an easy subject to talk about. The theme of the presentation was going to be “how autism impacts playing basketball while highlighting the story of Jason McElwain’s historic game, which illustrates how someone with autism can overcome the odds.”

For those who don’t know, Jason McElwain was the high school basketball team water boy turned basketball star, on the spectrum. He didn’t play one game in high school, until the last game of his senior year when he scored six three-pointers in a matter of minutes. This game became one of the biggest underdog stories in recent memory. So now I was set, I would speak about Jason McElwain for five minutes, present a general overview of autism for another five minutes and than close by telling the class that I had autism.

The day of the presentation came and everything went according to plan. I had spoken about all of my main points; however, when it came down to telling my fellow peers I had autism in my closing statement, I froze. The thoughts that were running through my head were endless. What happens if they treat me differently? What happens if no one wants to have anything to do with someone who is different?

I took a moment to compose myself, it really felt like an hour, and when I found my voice again I realized, my fear of letting the world know my true self could get the better of me if I didn’t do something about it right then. Being ME had taken me to a post-secondary education and being ME was the only way I was going to get through this presentation.

The closing statement of my presentation was: “Autism cannot define who you are, only you can define autism. I have autism so I know especially, and I ended up the captain of my high school basketball team so I can relate to this message.” As soon as this was said, I was applauded and given a standing ovation by both my professor and my peers. This was a wonderful feeling.

After the speech, I was very open, to all my peers, about being on the spectrum and have been to this day. Many people, both with and without autism, ask me if telling people I am on the spectrum was a mistake and, truth be told, it has only made me stronger.

This guest post is by Autism Speaks staffer Kerry Magro, a motivational speaker and best-selling author who’s on the autism spectrum. You can learn more about Kerry on Facebook and Twitter.