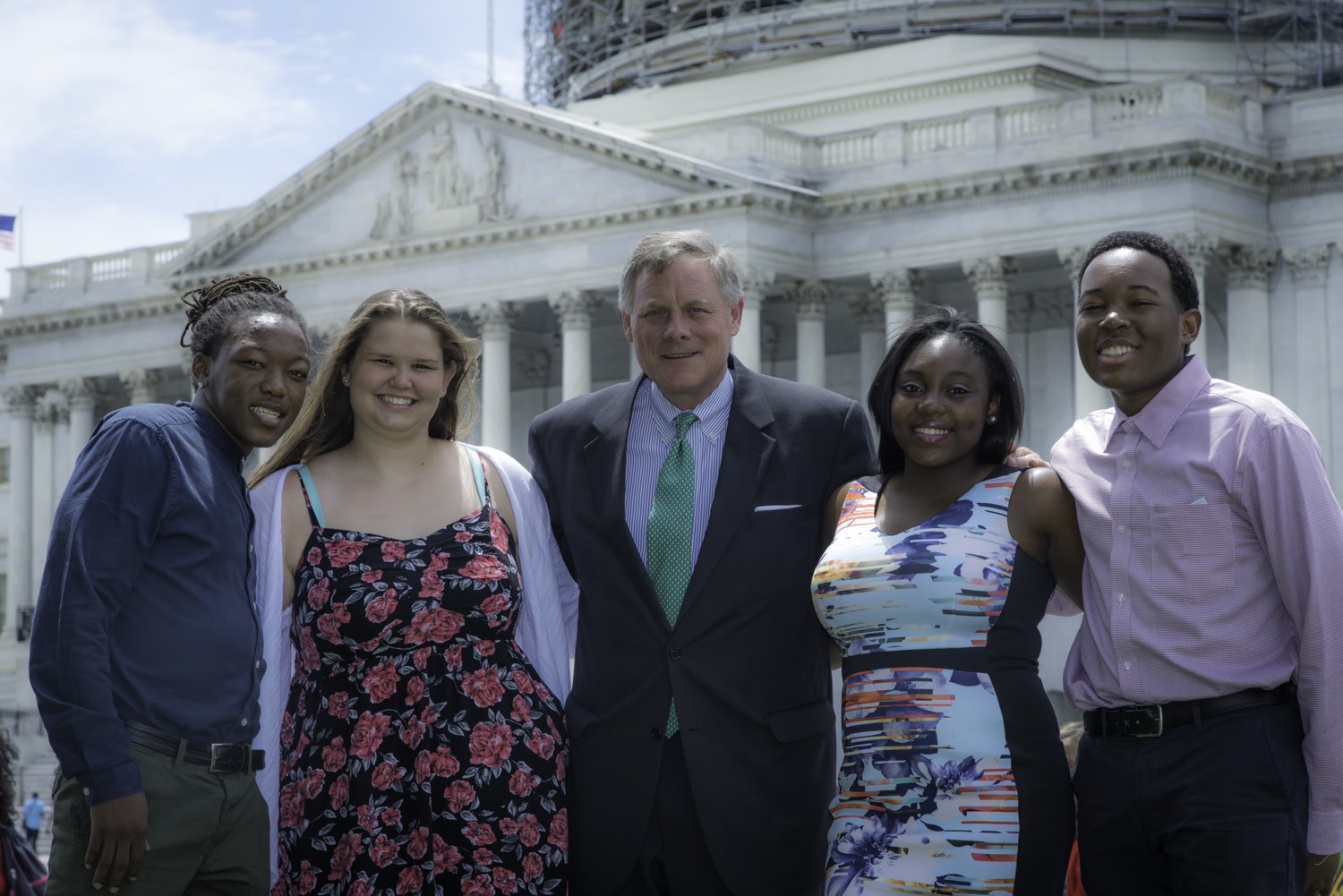 The Teen Advisory Council formed after the Family Advisory Council recommended its creation. After receiving administrative support, Silva and Daly began recruiting council members from around the hospital. Members must be past or present patients or siblings of patients and between the ages of 13 and 20. “We’re also looking for diversity,” Daly says. “Not only culturally or ethnically, but we want diversity in the hospital and different experiences in the hospital: different time frames, units and illness groups. We’re trying to include as many voices as we can.”

While the first group was primarily hand-picked by staff, recruitment now relies heavily on signs in elevators and word of mouth from staff and other patients. The application includes basic information and asks for details about the teens’ experiences within the hospital. Those selected meet on the second Saturday of every month during the school year and volunteer at various events throughout the hospital. “The special events are a way for people to see they’re here and they’re helping out,” Daly says. “The patients and families can see that patients want to be here and give back to the hospital.

Speaking for their peers

The council’s main focus is to allow their age group to be heard by providing feedback and planning events for a sometimes-overlooked patient population – teens. The council has organization video game tournaments and is working on an exclusive teen hangout party. “A lot of children’s hospitals are geared toward little kids, but teenagers are patients here, too,” Daly says. “They have opinions, and they can talk about them, but a lot of times the staff will just out of habit go talk to Mom and Dad directly. We’re hoping to change that culture.”

In addition to volunteering at and planning events, the council has helped update the pediatric menu, given feedback about the information that should be posted on patient doors and created videos that help patients acclimate to the hospital, along with other projects. “With teens, we know the reality of being in the hospital and sometimes it’s harder to keep that upbeat feel about it,” Reese says. “Younger children know they’re sick but there’s child life people dressed up as superheroes and the princesses to help them forget. For teens, it’s about finding things that cater to us to make us feel better and help us pass the time in the hospital that aren’t so ‘kiddy.’” 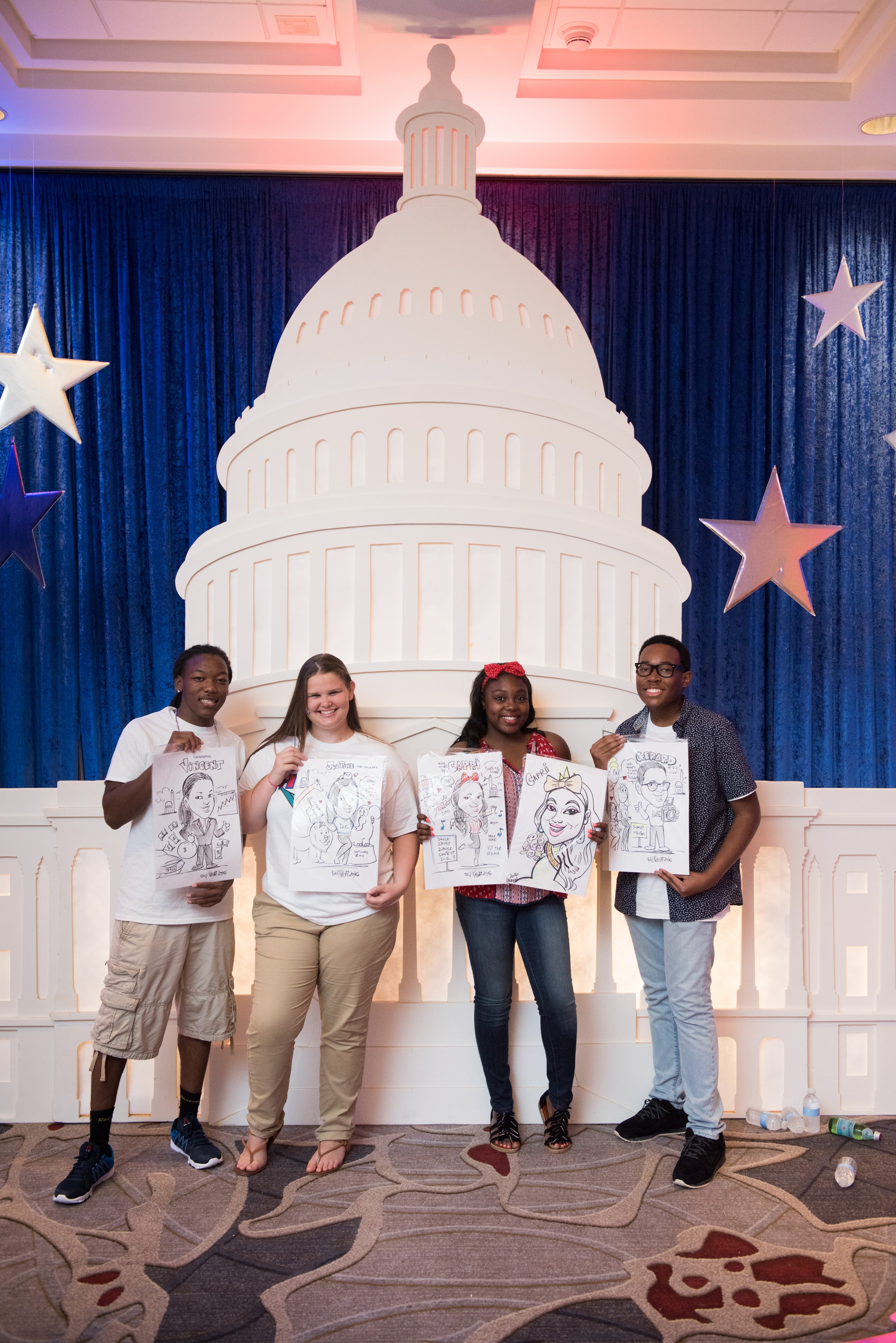 Working toward improving the hospital experience also allows the council members to form relationships with each other and learn skills that will help them as they enter adulthood. “Just getting to connect with other people that understand what it’s like dealing with medical issues and still balance being a teenager is huge,” Reese says. “As I move on to achieve my career, it has helped prepare me for real world situations. It has enhanced my public speaking and teamwork skills and has prepared me for what is to come in college and med school.”

For hospitals considering starting a similar initiative, Daly says the way the group is run is crucial. He communicates directly with the members about scheduling and events, they run the meetings with minimal guidance, and they set their own project schedules.

“Make them take responsibility, but don’t run it like your family advisory council,” he says. “For the parents, it’s almost like a job. For the teens, we don’t get dressed up for our meetings and it’s a more relaxed conversation.”
Having the council provides a way for all levels of hospital staff to engage in dialogue with patients. “Our administration enjoys being able to say, ‘We showed this to the kids, and they agree with us. This is what they want,’” Daly says. “Just being present has been a big deal.”