Take a walk on the wild side: the impact of smart technology on our teens Pt. 2

Yesterday, Dr. Raffalli described the connection between smart technology and cyber bullying. Today, he looks at how adults can work with both the victim and bully to help stop the cycle.

But what of the bully? Pediatricians will encounter both bully and victim in their practices. Bullies have been shown to have a significantly increased risk for both psychological and legal problems later in life (Englander, 2013; Olweus, 1993; Nansel, Overpeck, Pilla, Ruan, Simmons-Morton, Scheidt, 2001; Turcotte-Bennedict, 2015; Radliff, Wheaton, Robinson, Morris, 2012). Both victim and bully are developing children/teens and a doctor’s approach should be more therapeutic than punitive. In other words, we want to help the bully; parents will look to the pediatrician for guidance when their child is accused of bullying behavior. In order to help, a physician must first understand why a child might decide to bully. It is interesting to note that many bullies do not realize that what they are doing actually qualifies as bullying. Often they are upset or angry and feel that they are retaliating for an annoyance or even frank injustice done to them. They may, for example, have difficulty understanding that a high functioning autistic child’s disregard for personal space or other problems with self-regulation isn’t meant as an intrusion (Raffalli, 2015; Sania, Jaffey, Bowes, 2012; Sterzing, Shattuck, Navendorf, Wagner, Cooper, 2012). Sometimes, bullying starts as what is perceived as a joke by the bully, not realizing the damage that that joke is doing emotionally to the recipient. Child rearing issues, including lack of warmth and support at home and/or overly permissive parenting with regard to a child’s aggressive behavior, have been shown to be associated with risk for development of bullying behavior in children (Olweus, 1993).

It must be remembered that, when the definition of bullying is met, bullying is abuse of a child or teen, and abuse is never the victim’s fault. There will often be attempts by the bully or even the school to blame the victim. Bullies will often claim that the victim “deserves it.” It is not uncommon for a school official to tell the parent of a bullying victim that the child is a target because of his/her shortcomings. The mother of an ADHD child who is being bullied might, for example, be told by the principal, “Well, you know, he is annoying.” This is unacceptable and points to the continued need for education of all school staff, not only in bullying prevention, detection and intervention, but also to some degree in victimology, at least as it applies to pediatric peer victimization. 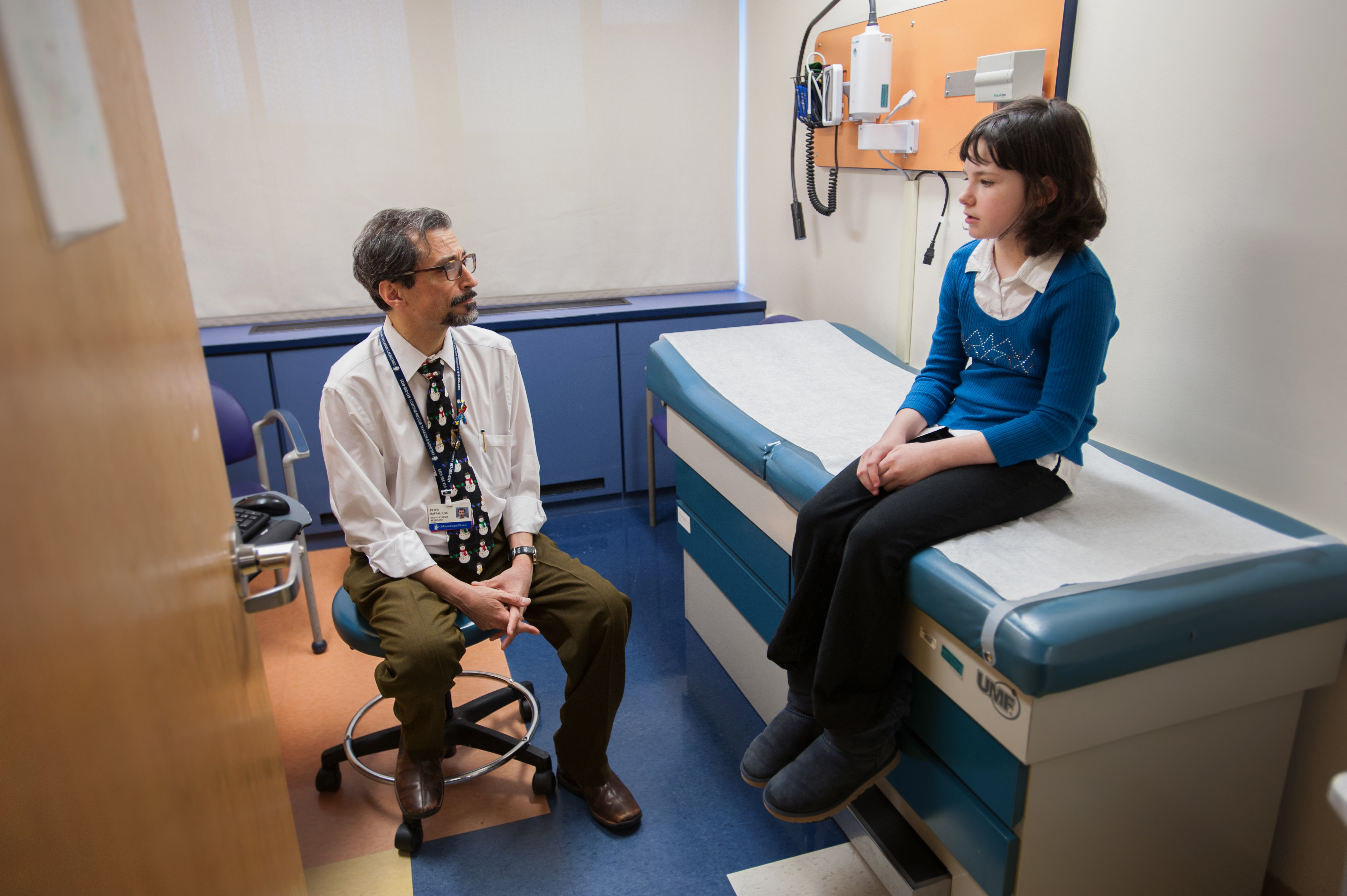 Victims and their families need to know that it is, in fact, not necessary to be knowledgeable in computer science to effectively deal with internet safety and cyberbullying. It is also not appropriate to tell the victim that they cannot use the internet or that they have to close their social network accounts because of bullies. So what advice is appropriate for the victim? There are some basic strategies in dealing with a cyberbully. As mentioned previously, encourage the victim to not bully back. In fact, encourage that they not respond to the attack at all. Instead, they should save everything and not delete the offensive material. Details may be needed later. Explain that while the outcome of adult involvement cannot be guaranteed, if we do nothing, the bullying will likely continue. Thus, they should confide in an understanding adult (e.g., parent/guardian, guidance counselor, other). They should consider using the blocking tool and/or REPORT button on the social site. If the cyberbully is persistent or threatening, they may need to report to the ISP, website or to the police.

As to prevention of cyberbullying, there are several basic but effective principles to observe strictly. First, as a parent, be involved in your child’s internet life starting young and continuing into the teens. Part of the privilege of being allowed access to smart technology for the first time (e.g., first smart phone) is the stipulation that the parents actually own the phone and that they will have access to it and to its content. This is the same with regard to the start of social networking. Parents should have access to passwords and accounts so that they can monitor what goes on there. Again, these rules must be established at the start of the young person’s access to these technologies if the parent has any chance of being successful. Once children are in their teens, they are not going to agree to hand over their passwords if they have not had to do so previously.

Other preventive strategies for child/teen social networking include that they never provide passwords to anyone other than their parents. Kids should learn from an early age not to join in on bashing online and they should be taught how to set security settings on their social network accounts. They should also be very careful as to what personal information they make available online for others to see. They should not forward other people’s personal comments or information. Another important piece of advice is to avoid attempting to settle disagreements online or via email.

In summary, cyberspace quite literally represents a dimension of human interaction that is not only relatively new but is expanding rapidly in breadth and accessibility. Our kids are discovering back streets and alleyways there, some of which are completely unknown to their parents. This is, of course, attractive to teens in particular as they want very much to explore new ideas and experiences. The element of danger on the wild side of town is also romantic and exciting to the teen but of concern to the adults who wish to protect them from harm. In a way, we could say that teens have always found a way to sneak out late at night, stay up well past curfew and find risky activities to challenge them. Smart technology has provided increasingly unrestricted access to a virtual reality that certainly has potential for tremendous good but also ill effects. While it is true that our kids are safer exploring danger from their own beds rather than being out at night, the potential for harm from smart technology needs to be acknowledged and openly discussed with patients just as real world risky behaviors are discussed with them. Pediatricians need to stay current on what is going on on the internet, and particularly on what is popular among patients. Only through understanding their experiences will pediatricians be prepared to help them deal with what they might encounter in cyberspace.