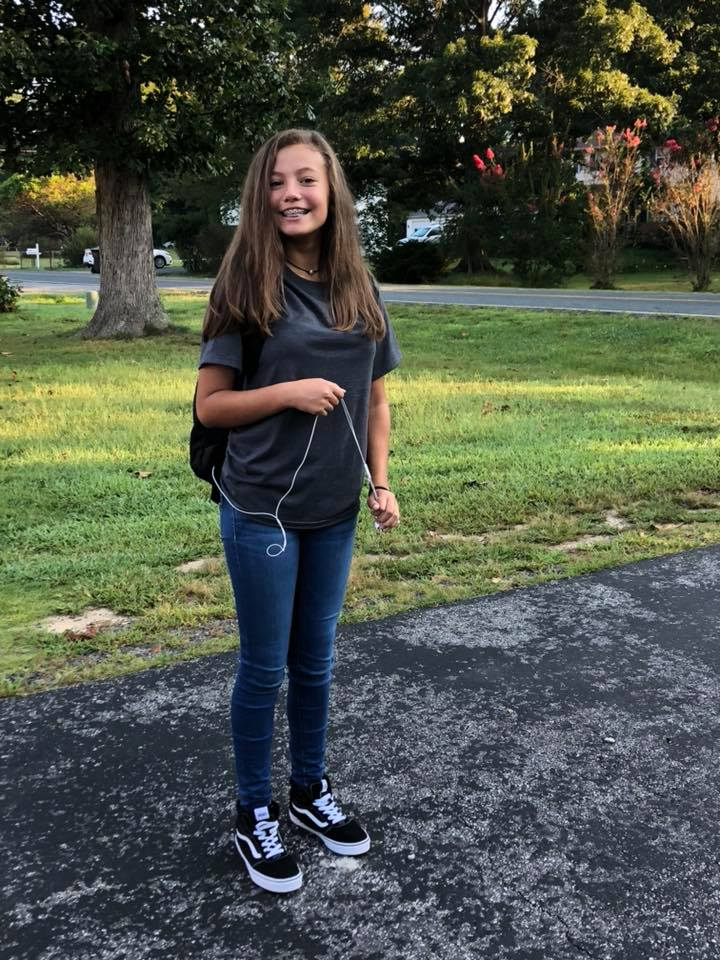 For Sickle Cell Awareness month, Speak Now for Kids spoke with Shannon, Chey’s mom, to learn about the signs and symptoms of Sickle Cell Disease (SCD). Chey faced SCD head on at Children’s National Health System and endured her condition with a positive attitude. She refused to let it stop her from getting good grades and participating in church and sports.

SCD is an inherited blood disorder that affects red blood cells, resulting in anemia and severe pain. Even though this disease isn’t widely talked-about, approximately 70,000 to 100,000 Americans have SCD. We’re honored to have Shannon share her daughter’s health journey with us and eager to learn more about the signs and symptoms of SCD.

When twins Kayla and Sydney were born, their newborn screening came back with some bad news. Sydney was diagnosed with sickle cell disease and Kayla — the elder sister by one hour and one minute — was found to carry the trait. Sickle cell disease is described as a group of disorders that cause red blood cells to become misshapen and break down. This in turn causes infections, pain and fatigue.

Tymia was born with Sickle Cell Disease (SCD), a condition that causes deformed red blood cells. SCD is associated with a number of complications, including unbearable pain. The health crises caused by SCD require a lot of attention, and they have taken away Tymia’s ability to use her hands and feet at times. While there is no cure, Tymia and other SCD patients require frequent medical treatment. Tymia has been hospitalized over 48 times and has endured 44 blood transfusions to help save her life.

“Tymia has Type SS, which is the worst kind of Sickle Cell. But, like all of the types, it affects everyone who has it differently. For her it has been a battle,” explained Tymia’s mother, Susie.

Despite the challenges of living with SCD, Tymia is a brave and ambitious 11-year-old. Her health care providers at the MUSC Children’s have gone above and beyond to make sure that she feels comfortable and supported.

No Way is She Letting Sickle Cell Slow Her Down

We met Awo when she represented Dayton Children’s Hospital at the 2014 Speak Now for Kids. As a child living with a complex medical issue, Awo is one of the estimated 3 million children who could ultimately benefit from the Advancing Care for Exceptional Kids Act (ACE Kids Act).

Taniah represented Lurie Children’s on Captiol Hill as part of Children’s Hospital Association’s initiative Speak Now For Kids. This year she participated in the Speak Now for Kids Family Advocacy Day to advocate for children’s health and urge members of Congress to pass the ACE Kids Act, a proposal to improve how care is delivered to children with complex medical conditions on Medicaid.

My name is Taniah Smith and I’m 8 years old but I’m one month away from being 9. I’m a 3rd grader who loves to have playdates with my friends. We like to sing and dance together and make music videos.

#WhatsUpWednesday is our chance to hear from the teens who are involved with the Speak Now for Kids community. This week’s post will focus on Capri, a recent Speak Now for Kids Family Advocacy Day Hero. When she was just 13 days old, Capri was diagnosed with sickle cell anemia. As a member of the Teen Advisory Council at Levine Children’s Hospital she feels strongly that it is important to educate those around her about what it’s like having asthma and sickle cell anemia.