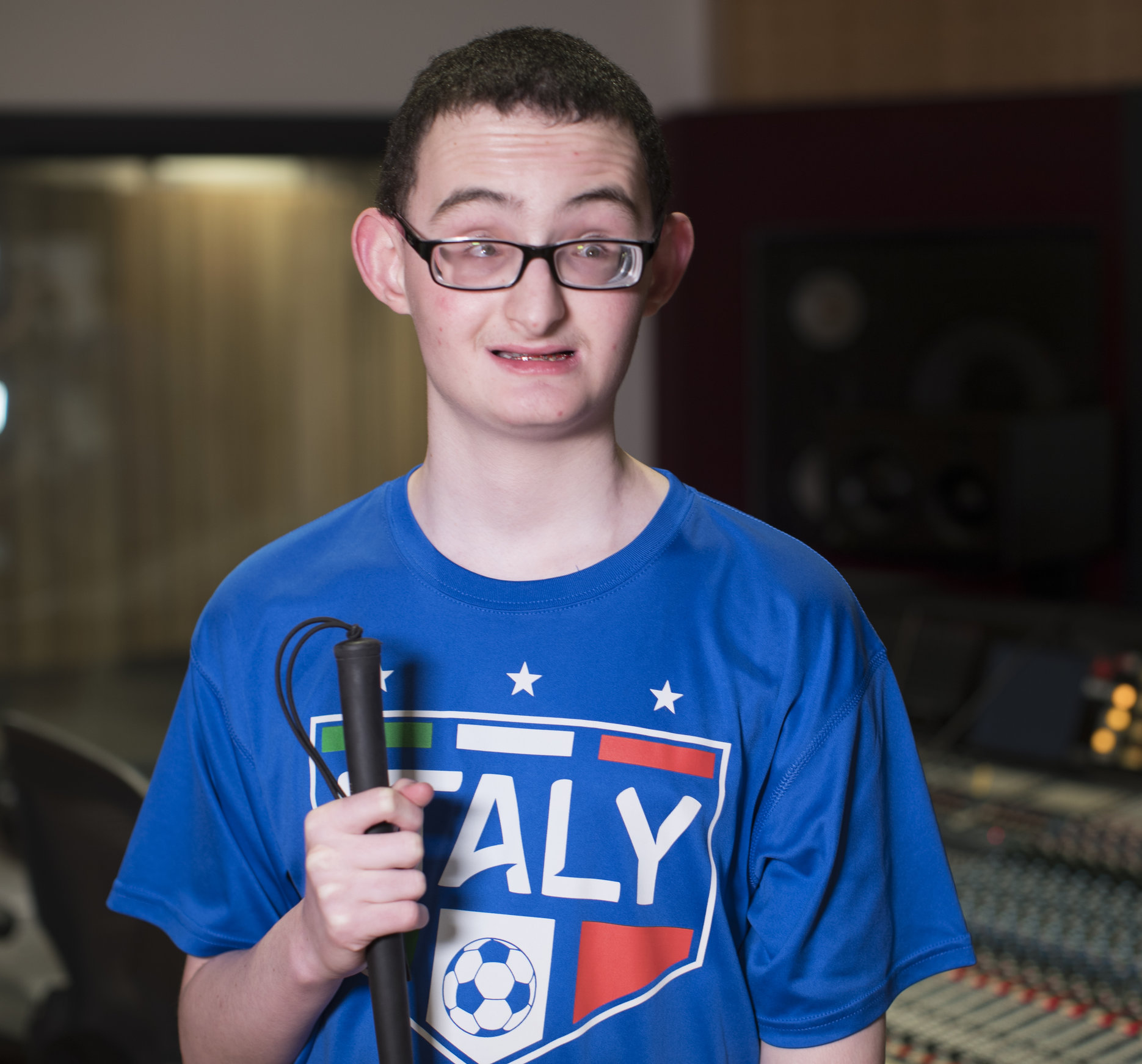 At Franciscan Children’s Hospital in Massachusetts, Tom received phenomenal care for his range of medical complexities. Tom began his journey at Franciscan with outpatient Physical and Occupational Therapy services where he gained strength, stamina and balance. His therapists helped him to develop the ability to complete activities such as buttoning coats, zipping up jackets and brushing his teeth. These skills have been critical for Tom’s independence and positivity, which he exudes today at 14 years old.

The care team at Franciscan has also helped Tom to overcome some of his challenges with Autism Spectrum Disorder. Through a lot of hard work in their Community Based Acute Treatment program and with outpatient mental health therapy — combined with changes to his surroundings — Tom no longer defines himself as someone with autism. He now sees himself as a homework-loving, singer/songwriter, music enthusiast who happens to have autism.

Tom’s love of life is evident to all who know him. As a child, Tom’s determination to overcome any obstacle was heightened by his will to be strong. He saw any obstacle as a chance to surpass expectations. As a teenager, Tom continues to inspire others with this same focus. His love of life and magnetic personality shine well beyond his smile.

Tom’s mother explains, “he is not defined by his disability; rather he has become more of a powerhouse because of it. Tom will move mountains and invites others to do so with him.”