Sadie is a brave and big-hearted 10-year-old from New Hampshire. Born at only 32 weeks, Sadie was immediately taken by med-flight to Dartmouth-Hitchcock Hospital in New Hampshire. There, she was diagnosed with chylothorax — a lymphatic "leak" causing fluid accumulation in the lungs and skin — and spent six weeks in the neonatal intensive care unit (NICU).

When Sadie was about 6 months old, her pediatrician began to have concerns about her gross motor delays and referred her parents to a pediatric neurologist. After a year of MRIs, spinal taps and various other tests, she was diagnosed with Spastic Diplegic Cerebral Palsy (CP) — a brain-based movement disorder that affects her muscle tone, coordination and balance. 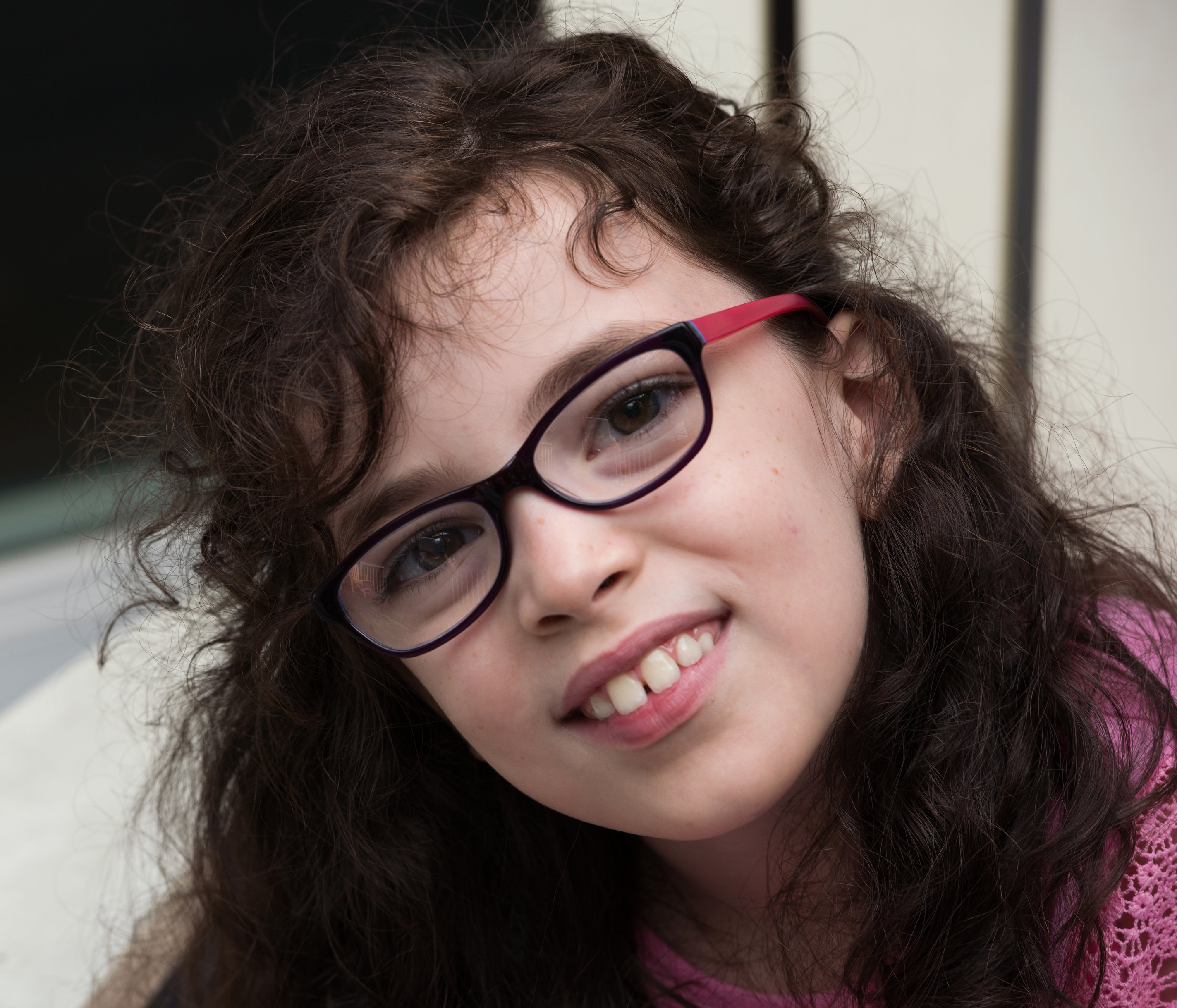 “Although it may sound odd,” said Sadie’s mom, Mariam, “we were very happy to get the news of Sadie's diagnosis, in light of the fact that CP is a non-progressive disorder.”

Sadie saw her first orthopedic doctor through Boston Children's Hospital, and became a patient in their Cerebral Palsy and Spasticity Clinic when she was 6 years old. Since then she has undergone two major orthopedic surgeries there, as well as many other procedures and tests. The specialty coordination of care within the clinics has been life-changing for both Sadie and her family. After her most recent surgery she was able to stand independently and to take her first unassisted steps ever!

Like many children with medical complexity, Sadie is covered by Medicaid.

“Once Sadie was diagnosed and qualified for Medicaid, life became much less anxious and we were able to make choosing the very best possible plan of care for our daughter our main focus,” said Miriam.

Despite her challenges, Sadie is a very bright, curious and happy young lady who enjoys reading, learning, inventing and playing with her siblings and dog.

Join us in welcoming Sadie to Washington!