Every Monday for the rest of the year, Speak Now for Kids is celebrating Medicaid Matters for Kids Mondays with posts highlighting the importance of Medicaid in children’s access to health care. This week we revisit Bryce Williams who represented Wolfson Children’s Hospital at the 2013 Speak Now for Kids' Family Advocacy Day.

Michelle and Shane Williams knew something was wrong the day they took their eight-year-old son Bryce to Disney World in 2009, and he complained of leg pain so excruciating that he could no longer walk. He’d had some discomfort in his left leg for just a few weeks beforehand, but his parents thought it was normal growing pains. “When we got the diagnosis that he had a rare, aggressive form of bone cancer, it was a whirlwind,” recalls Michelle. 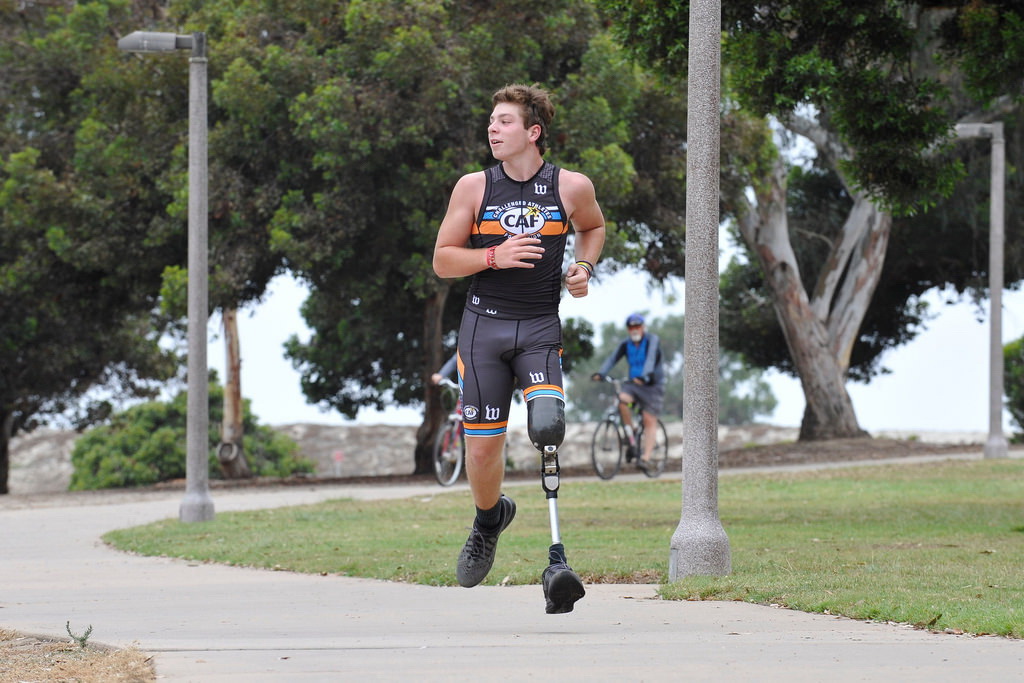 But Bryce had several things on his side: determination; access to world-class pediatric care provided by Wolfson Children’s Hospital and Nemours Children’s Specialty Care, Jacksonville; and health coverage by Medicaid. Over the course of 10 months, Bryce had an amputation of his left leg and chemotherapy. Paying for everything was difficult for a family on a limited budget, but with Medicaid, it was possible.

“It was an extreme Godsend to us,” said Michelle. “When you have a child with a medically complex condition, it’s hard to make all of the copays, pay the hospital bills and pay thousands for each chemotherapy treatment. Medicaid helped supplement the things that my insurance wasn’t covering.”

A few years later when Shane got a slightly higher-paying job, Bryce no longer qualified for Medicaid. Bryce has a prosthetic leg that has given him the ability to live a normal life, but active boys with prostheses can wear out parts. While a replacement foot costs $1,500 and a socket $10,000, even 20 percent can be tough to cover. “We are not going to tell him he can’t do something because we can’t afford to fix a part,” said Michelle.

Due to recent job change, the Williams family may once again qualify for Medicaid, and they plan to re-apply. Bryce’s last imaging scan in September allowed the family to celebrate five years with no evidence of cancer. He plays soccer, is on a swim team and has recently found a new passion for theater. He’s heading to New York City with his school’s theater group soon to check out Broadway. “Bryce will be walking all over the city with his friends,” said Michelle. “That is very cool.”