“Down syndrome isn't something to be scared of. People with Down syndrome want the same things as all of us… they want to be loved and accepted.” -- Jessica, mother of Dominic

Did you know that, according to the National Down Syndrome Society (NDSS), one in every 691 babies in the United States is born with Down syndrome, making it the most common genetic condition? Even though it is so common, there are still many myths surrounding this condition that affect how we interact with our own neighbors who happen to have Down syndrome. 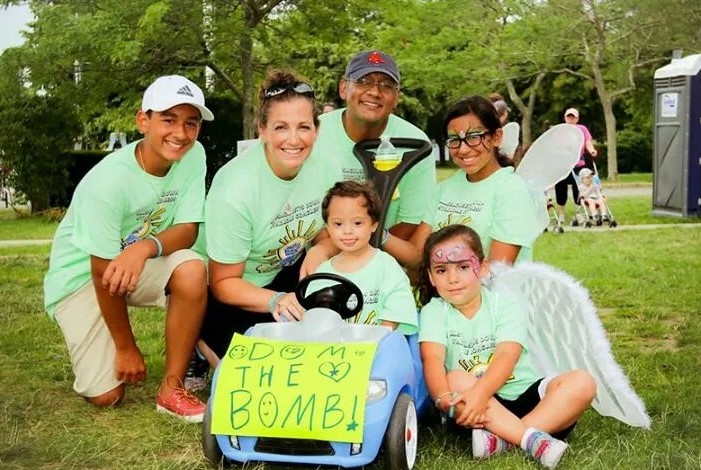 While talking about her youngest child, Jessica called Dominic the “glue that holds [our family] together.” She wants people to know Down syndrome is not something to be scared of.

Jessica, while mentioning the early intervention programs for her son, pointed out that Down syndrome can mean any number of either physical or cognitive delays. Dominic’s delays involve his fine and gross motor skills, while his cognitive skills are age appropriate.

“One of my proudest moments with Dominic was when he stood up in the middle of the floor and took two steps towards me," Jessica said. "And as he fell into my arms he said, ‘I did it!’ With tears in my eyes, I hugged him like crazy. When Dominic meets a milestone, it is something to be celebrated. It may take him longer, but it makes his achievements that much sweeter." 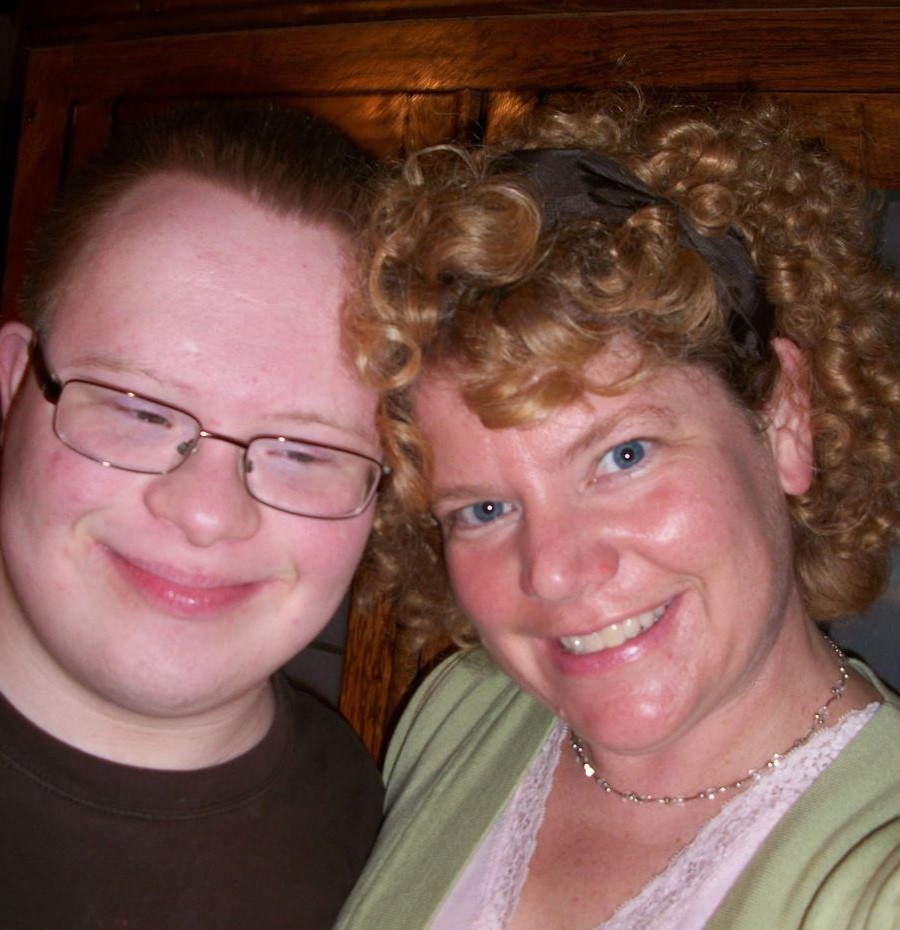 At just 2 months, Andrew received regular visits from a representative of the public school district to do physical, mental and occupational therapy. His sister, Cindy, who was in high school at the time, recalled how pleasantly surprised she was at the programs available to Andrew and her family.

Now an adult, Andrew successfully completed a work-life training program through the Omaha Public School System. Speaking of her younger brother and his love for movies, Cindy mentioned how his job at the local AMC Theater was a “dream come true.” Many fellow movie lovers stop and take the time to interact with Andrew, which means a lot.

“People with Down syndrome know they’re different,” said Cindy. “Their only expectation is that people treat them with the respect that they deserve.”

To learn more about Down syndrome, please visit the National Down Syndrome Society’s website.