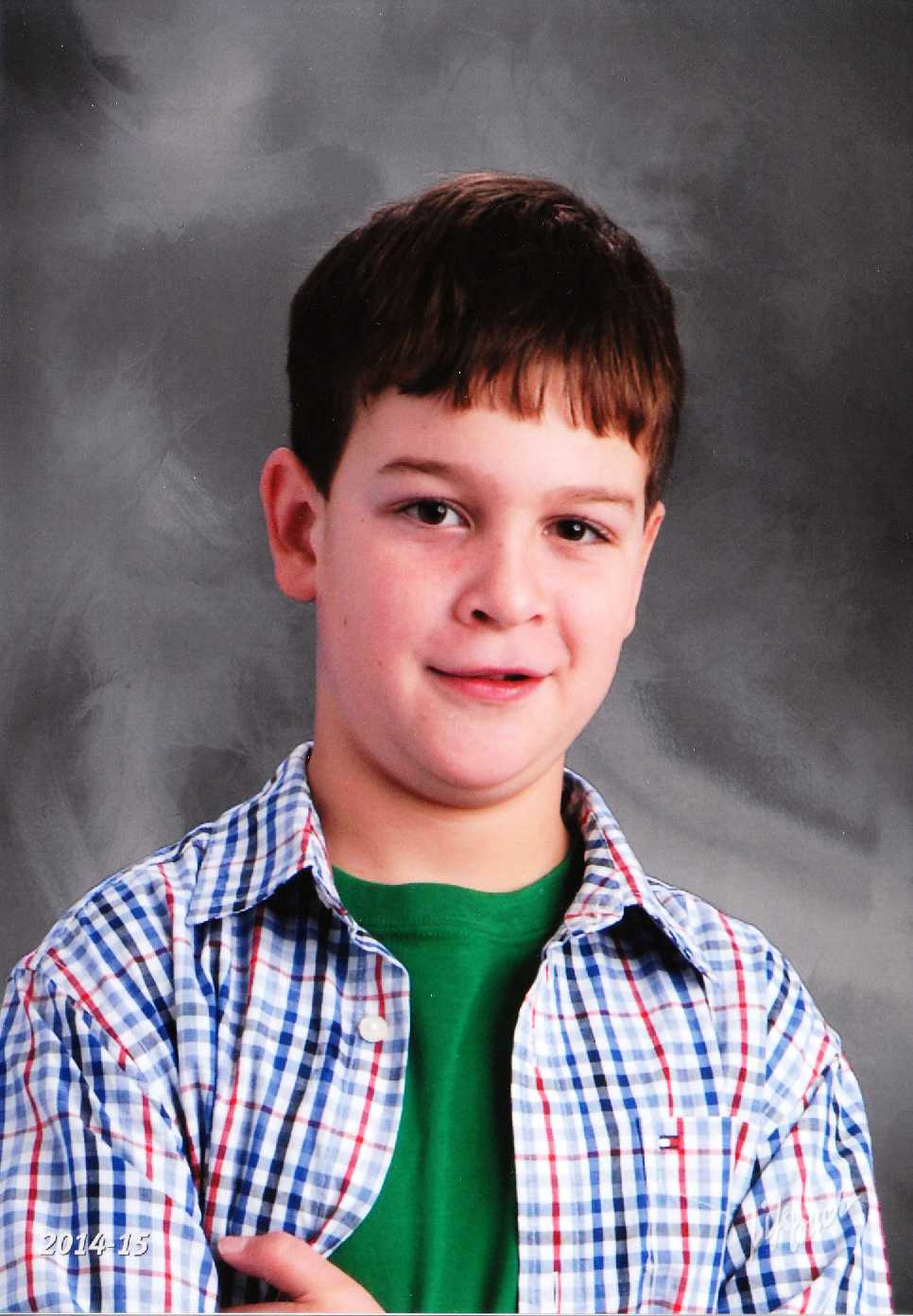 Austin was just 3 years old when he was diagnosed with fragile X syndrome, a genetic condition causing intellectual disability, behavioral and learning challenges, and various physical characteristics. Now a fourth grade student, Austin’s mother credits his success to receiving an early and proper diagnosis and having access to occupational, physical and speech therapies.

Austin, who is a citizen of both Germany and the United States, is a happy child who is a hard worker and wants to be an astronaut when he grows up. An avid bookworm, he reads every chance he can find. Austin also loves to go swimming, hiking and camping. He likes to go to the zoo, play on playgrounds, go on rides at amusement parks, watch movies, listen to music and spend time with his family and friends. A few of his favorite topics for discussion are whales, Legos, The Fresh Beat Band, the Avengers and Star Wars. He also has a dog named Chevy and a cat named Lily.