Your Voice is Important – Contact Your Member of Congress Today 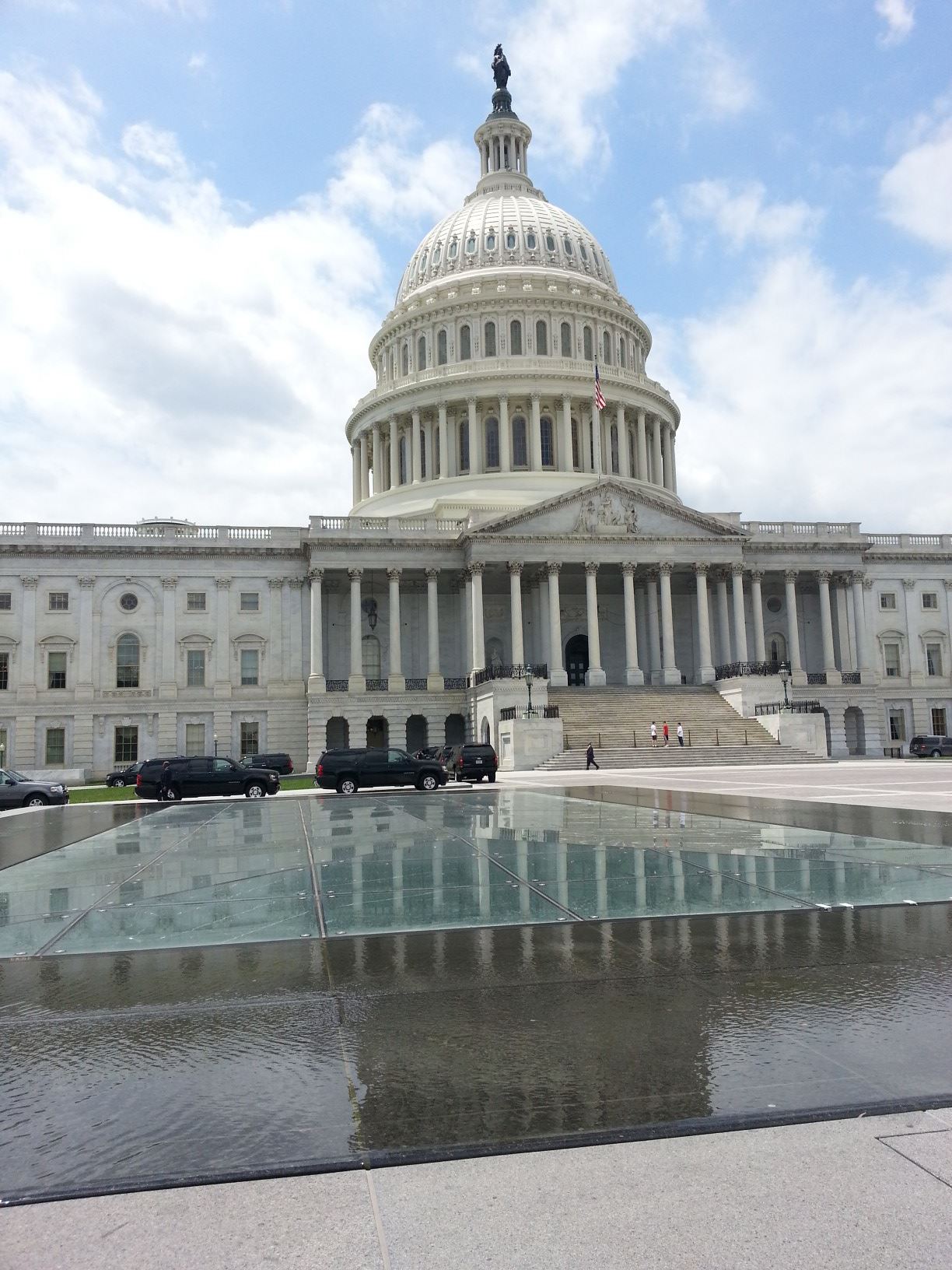 The Children’s Health Insurance Program (CHIP) is a very important program that will be a vital piece in an important puzzle for children’s health care. As the end of the year draws closer you have the ability to help make an impact before it’s too late.

With the mid-term elections just around the corner, the 113th Congress will officially come to a close, which means all bills that haven’t been signed into law are essentially, dead. When members of the 114th Congress get sworn into office in January, a new session begins from scratch.

This means, all the work that has been done on the bills has to begin again.

What Can Be Done?

Though the press refers to the time between Election Day and January as a “Lame Duck Session,” you can make a major impact. By contacting your members of Congress regarding CHIP and asking them to take action, you’re making sure they understand that time of the essence.

Though CHIP has been authorized to continue until September 30, 2015, funding will run out at the end of the next fiscal year. Without guaranteed funding by the federal government, states can’t budget to fully fund their individual CHIP program, which leaves children and families unable to join or even continue being covered by this program.

Make sure to contact your U.S. Senators and ask them to support comprehensive health care for children, by extending its funding today.