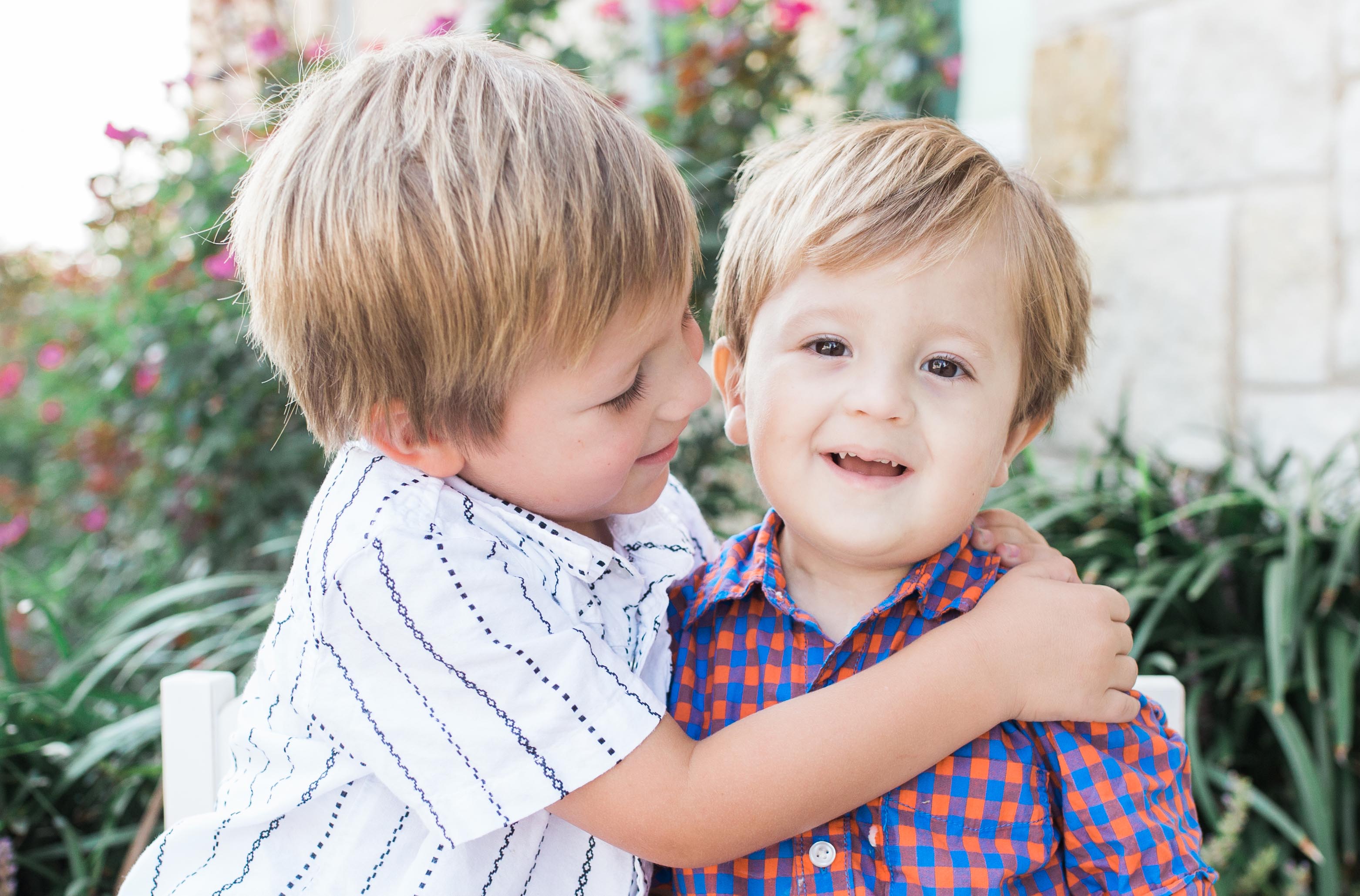 Speak Now for Kids Family Advocacy Day alumnus Apollo Howell was born in September of 2014 with complex malformations of his esophagus and trachea. In his first few months of life, Apollo spent time in neonatal intensive care units (NICUs) at both Dell Children's Medical Center of Central Texas in Austin, Texas and Cincinnati Children’s  in Ohio. It was at these hospitals that Apollo had many surgeries, including a relatively a new, life-saving procedure, a slide tracheoplasty to rebuild his airway. At nearly six-months-old, he finally came home, but required 24-hour care.

“As a result of traveling out-of-state for nearly two-months to be with Apollo while he was in the NICU, my husband and I both lost our jobs and our health insurance,” explains Apollo’s mother, Kate. “Medicaid was our lifeline.”

Apollo required a great deal of specialized care, therapies and various procedures including serial dilations of his esophagus. By the time he was a year-old, he had been in the OR 18 times. He had significant developmental delays, lung disease, cyclic vomiting syndrome (CVS) and was fed exclusively by gastrostomy tube (G-tube).

CVS is a serious neurological disease. Its effects can be devastating. CVS was putting several of Apollo’s organs at great risk. He became very ill and was hospitalized five times from fall 2017 into the winter. During these CVS episodes, Apollo needed IV access for hydration and meds to stop the episodes which were  lasting five to seven days with vomiting every ten minutes for 22 of every 24 hours. In the fall 2017, he again saw specialists at Cincinnati Children's. It was here Apollo was introduced to a unique medication that is currently working very well to suppress the disease. 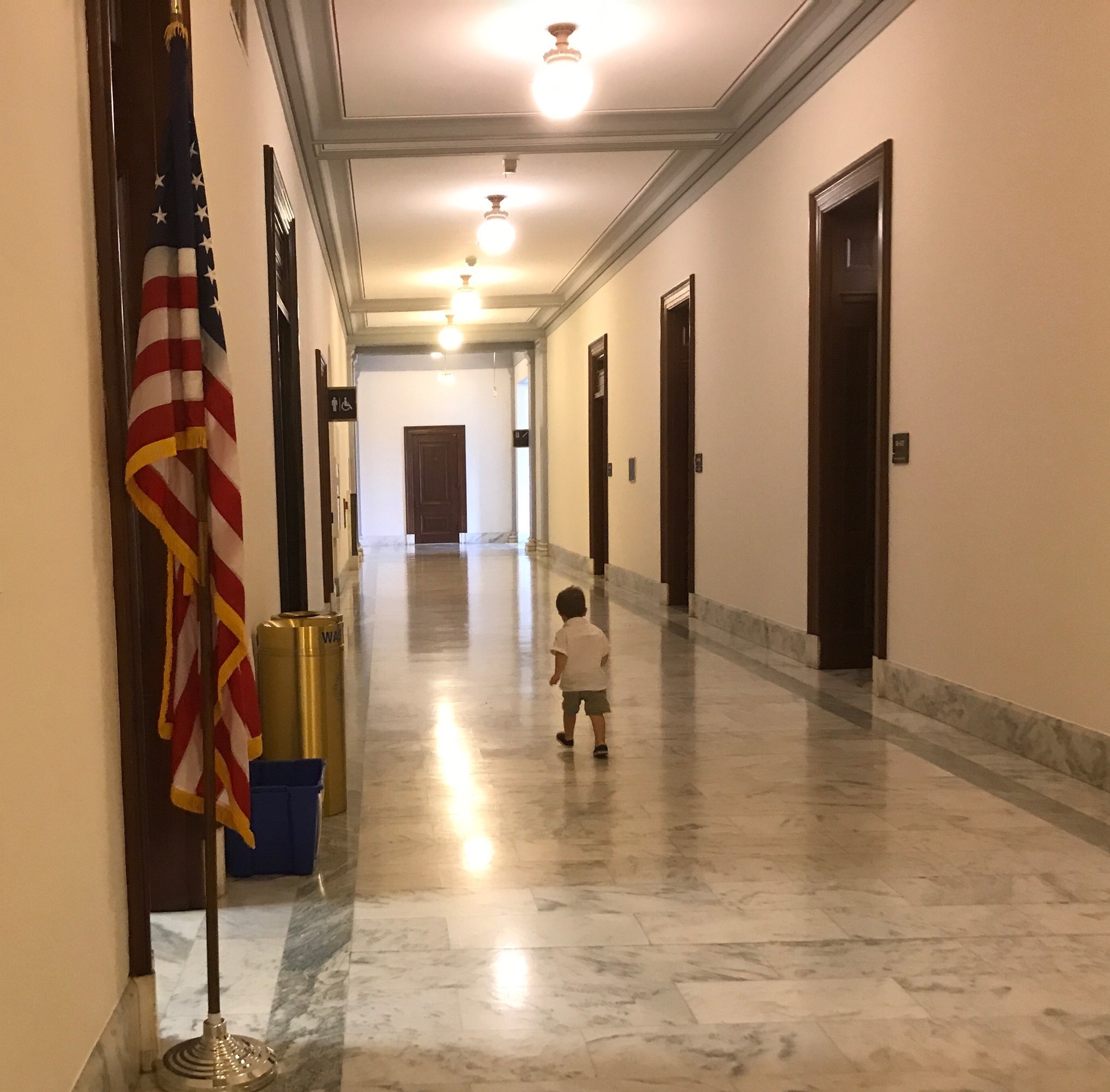 On March 14, Apollo turned three and a half—and turned a corner. His esophagus, trachea and lungs are now healing and he is thriving. He has increased in height and weight and is growing developmentally. Apollo is happy to be doing “kid things” again like wrestling with his big brother, taking pillows off the couch and jumping into them, riding his Big Wheel, reading books and eating guacamole. Through feeding therapy, he eats and is no longer tube fed. With the help of a speech therapist Apollo is now talking up a storm.

He still has a port, and relies on medication to control the CVS episodes, but for the first time his family is able to breathe a little easier.

“Apollo is now experiencing major improvements in his health for which we are thankful for Medicaid,” said Kate. “If it weren’t for Medicaid, Apollo would not have access to the wonderful care he has received from both Dell Children's Medical Center of Central Texas and Cincinnati Children’s. Medicaid also helps with the costs of Apollo’s prescriptions and therapy sessions — things our family simply could not afford.”