When she was just 13 days old, Capri was diagnosed with sickle cell anemia. From urgent care during a sickle cell crisis to follow-up care post-hospitalization, Capri has spent numerous days and nights at Levine Children’s in Charlotte, NC receiving exceptional care. Today Capri’s condition is stable, but she continues to receive treatment for sickle cell anemia as well as asthma.

Maren and her twin brother Berne, who both have cystic fibrosis, had a difficult start in life. Born prematurely, due to an intestinal obstruction, Maren has struggled with weight gain and bowel obstructions. To monitor her health and keep up with her treatments, Maren has to visit University of Iowa Children's Hospital at least six times a year.

A patient at Gillette Children’s Specialty Healthcare since the age of 2, Javier sees more than a dozen specialists for management of spastic quadriplegia cerebral palsy—the most severe form of the condition. He also has epilepsy, dysautonomia and neuromuscular scoliosis.

Weighing 1lb 5oz, Chloe and her triplet brother and sister were born at just 25 weeks. After 196 days in the Arkansas Children’s Hospital neonatal intensive-care unit (NICU), she came home with oxygen, a feeding tube, a pulse oximeter and numerous medications.

Kayleigh was born 14 weeks early at Mercy Medical Center, the 24th smallest baby ever born in the US. At 4 ½-months-old, she was transferred to the intensive care unit at the University of Maryland Medical Center, and was finally moved to Mt. Washington Pediatric Hospital (MWPH) when she was 8 months of age for long-term rehabilitation. Using the hospital’s simulation lab, Kayleigh’s parents were taught how to care for their daughter with special needs, preparation they needed as they prepared to take her home. 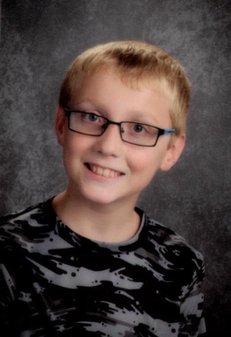 Berne and his twin sister Maren, who both have cystic fibrosis, had a difficult start in life. Born prematurely, due to an intestinal obstruction, Berne has struggled with weight gain and bowel obstructions. To monitor his health and keep up with his treatments, Berne has to visit University of Iowa Children's Hospital at least six times a year. 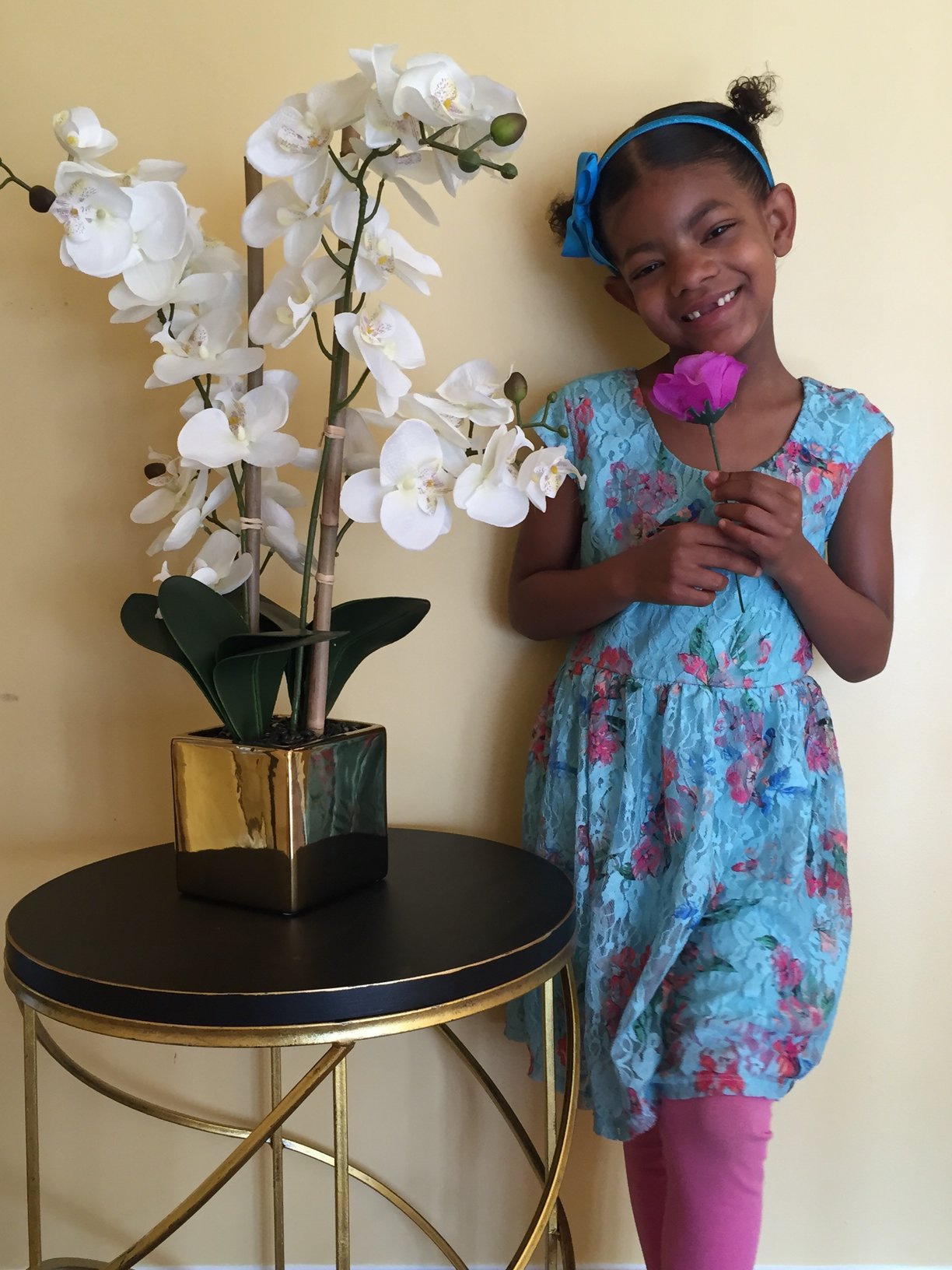 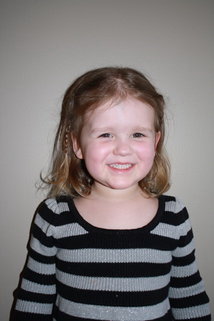 Arielle was born seemingly healthy in 2013 but a CT scan eight days after her birth revealed an enormous brain tumor. Her parents were told that the mass was untreatable and to take her home under hospice care. Unsatisfied with this prognosis, they turned to Boston Children’s Hospital for a second lifesaving opinion. 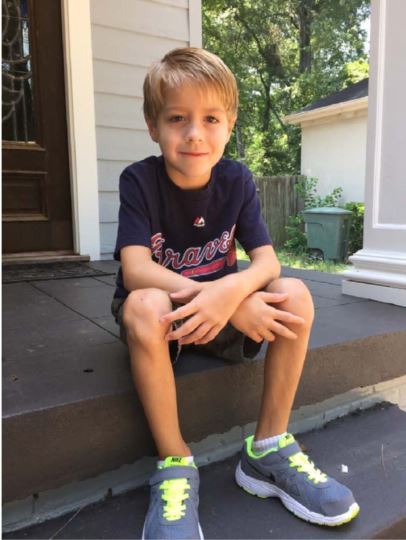 Diagnosed with rheumatoid arthritis at just 3 years of age, Miles had limited mobility and lived in endless pain. On the worst days, he would have to use a wheelchair at school. Despite this, he was always brave and upbeat. Widely considered an “older person’s disease” rheumatoid arthritis is the most common type of arthritis in children under the age of 17.