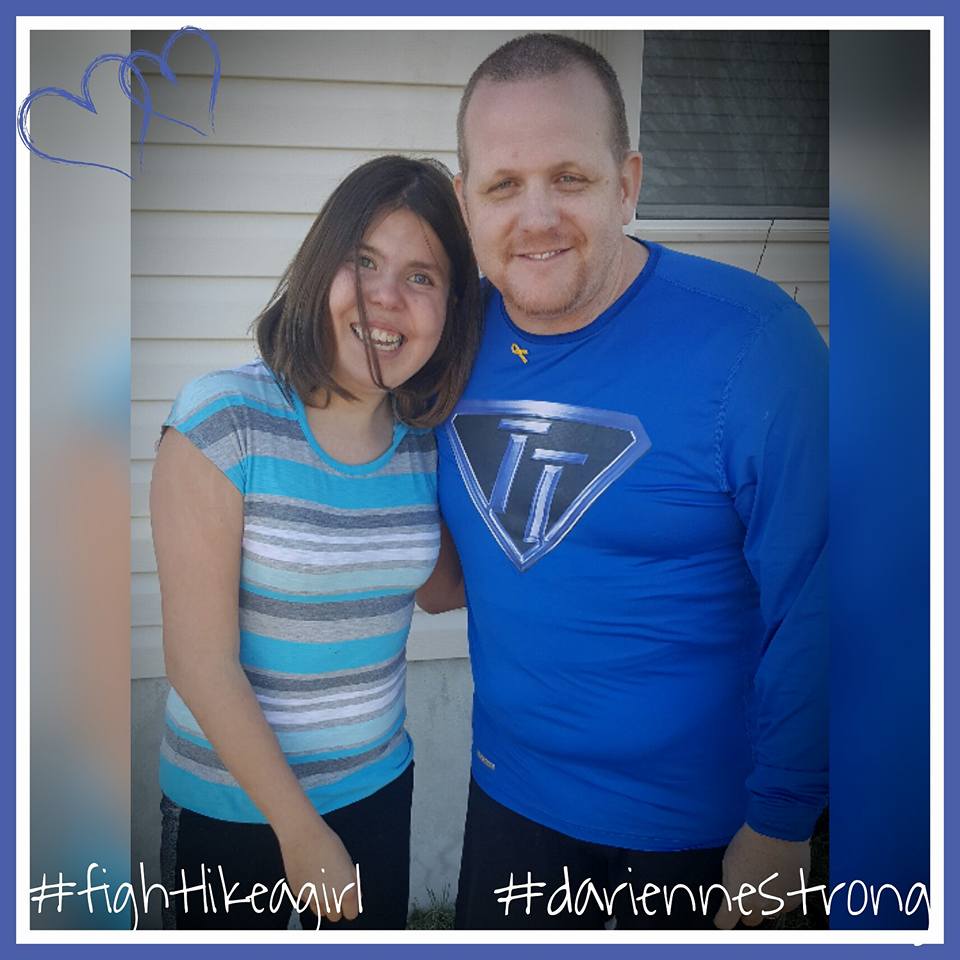 I am a living kidney donor. On May 31, 2016, I was blessed with the opportunity to give one of my kidneys to the sweetest, special needs 15-year-old I have ever met. How did that happen? How is she doing today? Let me answer those questions.

In October 2015, I saw a post on Facebook from the sister of a woman with whom I went to school. It was a plea for a kidney donor. I was moved enough to reach out to that mom and say I was willing to be tested for her daughter. At that time, two of her family members were in the process of being tested. During January 2016, she messaged me and let me know that the two candidates didn't work out.

That’s where my journey began.

I was tested, prodded, poked and honored to find out that I was a perfect match for her. Darienne calls me Uncle Alex now. We have a bond that is just plain amazing. I visit her often when I travel back to Utah where the transplant took place. In the Summer 2016, I reached out to the NKF to see what I could do, and I went to go to Washington D.C. last March to speak about living organ donation.

It is so important that we make sure that living donors are protected in their jobs when they are recovering from giving the gift of life. Luckily, I had an employer that not only allowed me the time off, but they even paid me while I was down. Not everyone is so fortunate, which is why I advocate on behalf of legislation like the Living Donor Protection Act. Please help me support this bill by writing your legislators. I'm very grateful for the opportunity that I have of spreading this message. 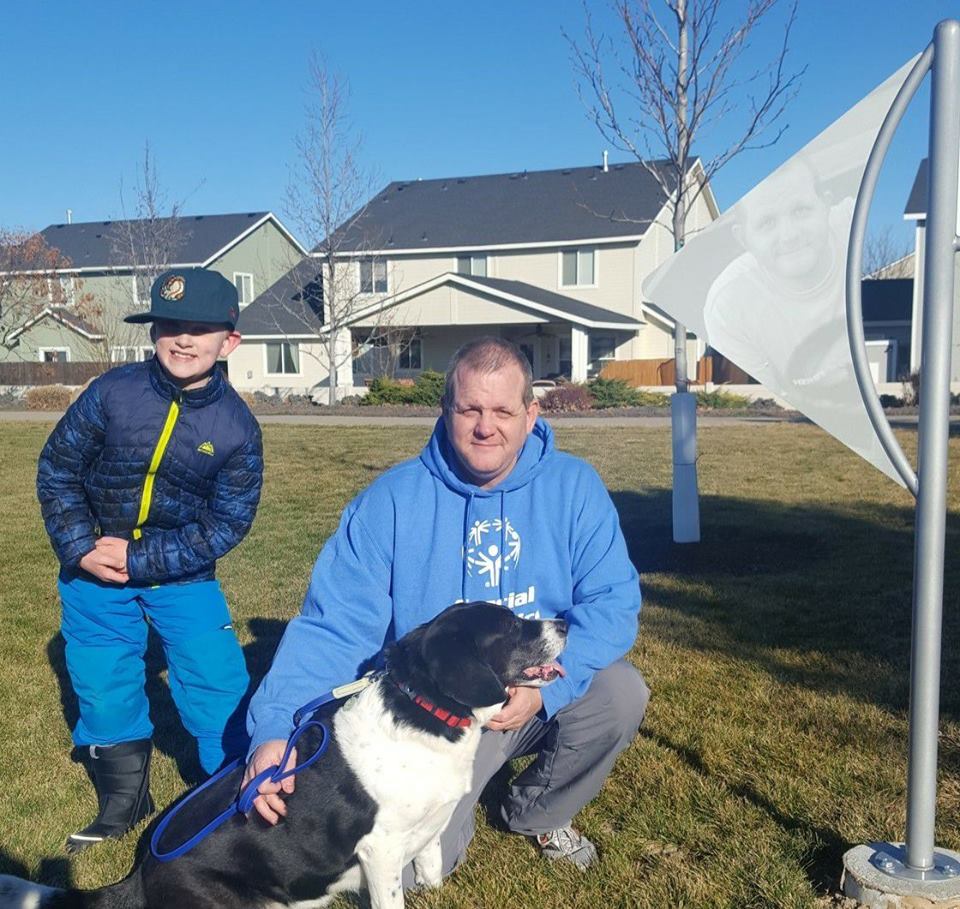 As a follow up, I was notified last summer that I was selected to be included in a local park as a Hero. The park is called, “Heroes Park.” I was chosen by a local high school to have my face be one of five included around the perimeter of the park. On March 15, 2018, there was an official ceremony at the park where I shared my message about living organ donation.

May you all be blessed in your time of need and may find your “hero” should you ever need it. In the meantime, consider being someone else’s!

Learn more from the National Kidney Foundation about Advocacy in Action.