One Family's Tragedy Could be Another's Miracle

In recognition of National Donate Life Month, Sara shares her testimonial as a mother confronted with her son’s untimely death and how he lives on today. 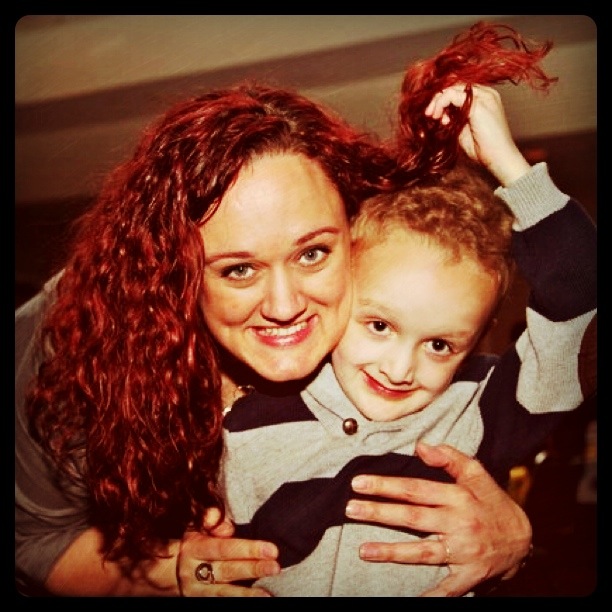 It is every parent’s worst nightmare. I looked away for a few seconds and when I looked back, my six-year-old son had disappeared from the swimming pool area. At first his 14-year-old sister and I thought he was being silly and hiding from us. But after searching everywhere we could think of, someone else in the pool felt something brush against them in the pool. It was Noah. Someone there administered CPR until the ambulance took him to the closest hospital, where they restored his heartbeat. He was then transferred to Children’s Mercy Hospital in Kansas City where doctors told us that the prognosis was very poor. He never woke up. Six days later, he was pronounced brain dead.

When we were approached about organ donation, there was absolutely no hesitation: we had heard nothing but bad news about Noah’s condition and we were ready – desperate even – for some good news. Noah would donate everything he possibly could. In a situation where we felt completely powerless to save him, speaking to staff about the ways in which he could help others was the only comfort in the otherwise devastating reality of losing Noah. 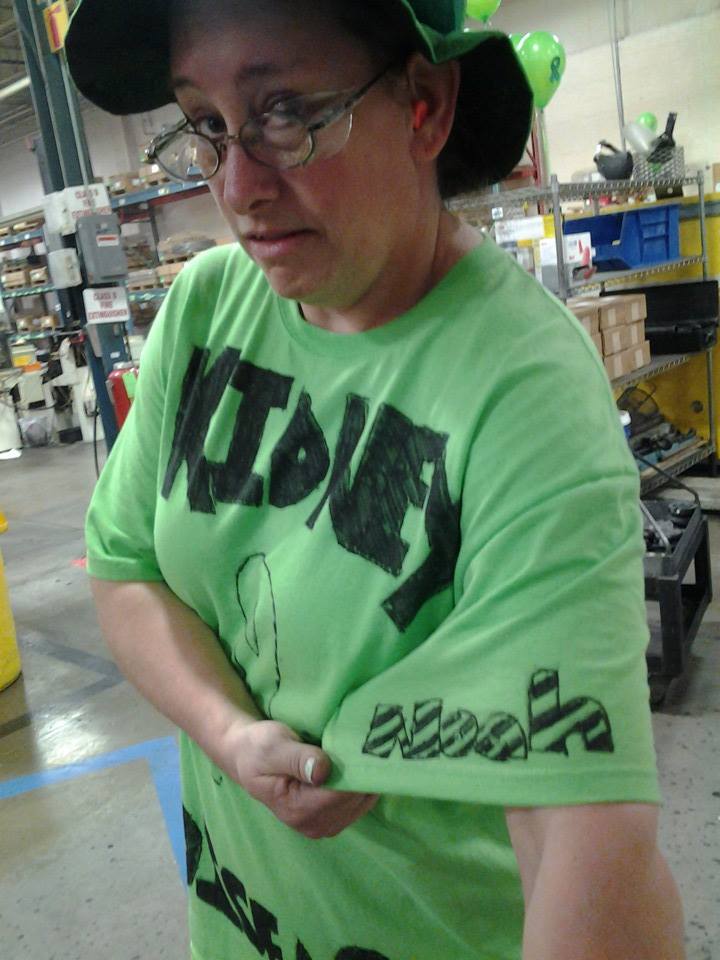 We learned that Noah’s kidneys were large enough to go to two different people: one of whom I keep in touch with, Bobbie. She celebrates him every year during National Donate Life Month (see photos) and last year, Bobbie was there for the birth of her first grandson. Noah’s is the only working kidney she has.

Bobbie and her family have become my extended family. It’s true that we don’t have a lot in common: I live in a big city, she has acres of farmland. I like art, she rides horses. But from the moment we began exchanging letters then finally met in-person to share our stories, she felt like family. We keep in touch, have a meal together about twice a year and we follow each other via social media. If she gets sick or has a reaction to medication, I try not to panic.

As different as we may be, there is nothing that can compare to the love and concern that I feel for her and her family. The son whom I felt grow inside of me, then had to helplessly watch die, continues to live – literally – within someone else. In fact, it is through Noah that she lives. And thus, Noah lives on through her as well.

Angie Leondedis commented 2015-04-16 15:07:29 -0400 · Flag
Sara, what a wonderful way to not only celebrate Noah’s life, but to give the gift of life to so many other families. Thank you for all you do every day to encourage and support organ donation.