Melanie’s Story: Adopted by an Army Family Who Cares for Her Complex Medical Needs 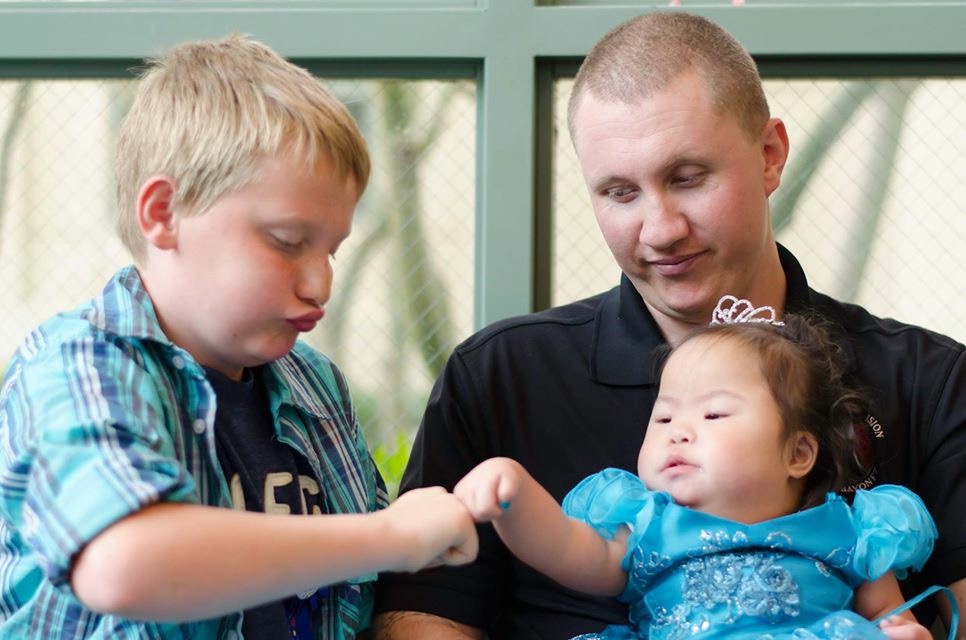 In honor of Month of the Military Child, learn how military families like the Carriggs pursue care for their daughter, Melanie, who has complex medical conditions.

My husband and I met in high school. Shortly after graduation, he joined the United States Army. Just days after he graduated from basic training we were married — our life together was everything I dreamed it would be. We were blessed with two biological sons, and in November 2012, our family welcomed its newest member, a beautiful baby girl.

People ask me why we chose to adopt. The answer is simple: Melanie was the miracle we had long been praying for. We learned in 2008 that our son has a rare disorder, Mastocytosis, one that we could potentially pass on to another child. So, we chose to adopt, and with TRICARE as our insurance, we never questioned adopting a child with complex medical needs.

After all, TRICARE is regarded as among the best forms of insurance in the country — we never stopped to think it wouldn’t continue to cover 100 percent of our children’s medical bills. As we filled out form after form listing every special need, it felt as though every single box on every single form was ‘yes’ — with the exception of diabetes, I just didn’t feel like I had it in me to be responsible for a child’s life in that way.

And then, one day in late 2012, the call about our little girl came. But it wasn’t just one call — it was several: each one to deliver yet another medical diagnosis. The first call told us that the baby had Down syndrome; the second, a congenital heart defect; and the third, “the baby is Deaf.”

For some families, those diagnoses may have simply been too much — a reason to turn their backs and run. But for me, it was only further proof that this baby needed us. She needed a family who had walked the road of complex medical needs before. She needed a family that through the stress of hospitalizations and emergencies would stick together and grow closer, not in spite of her but because of her. She was everything I ever dreamed of and more, the missing piece in our family and the glue that binds us. 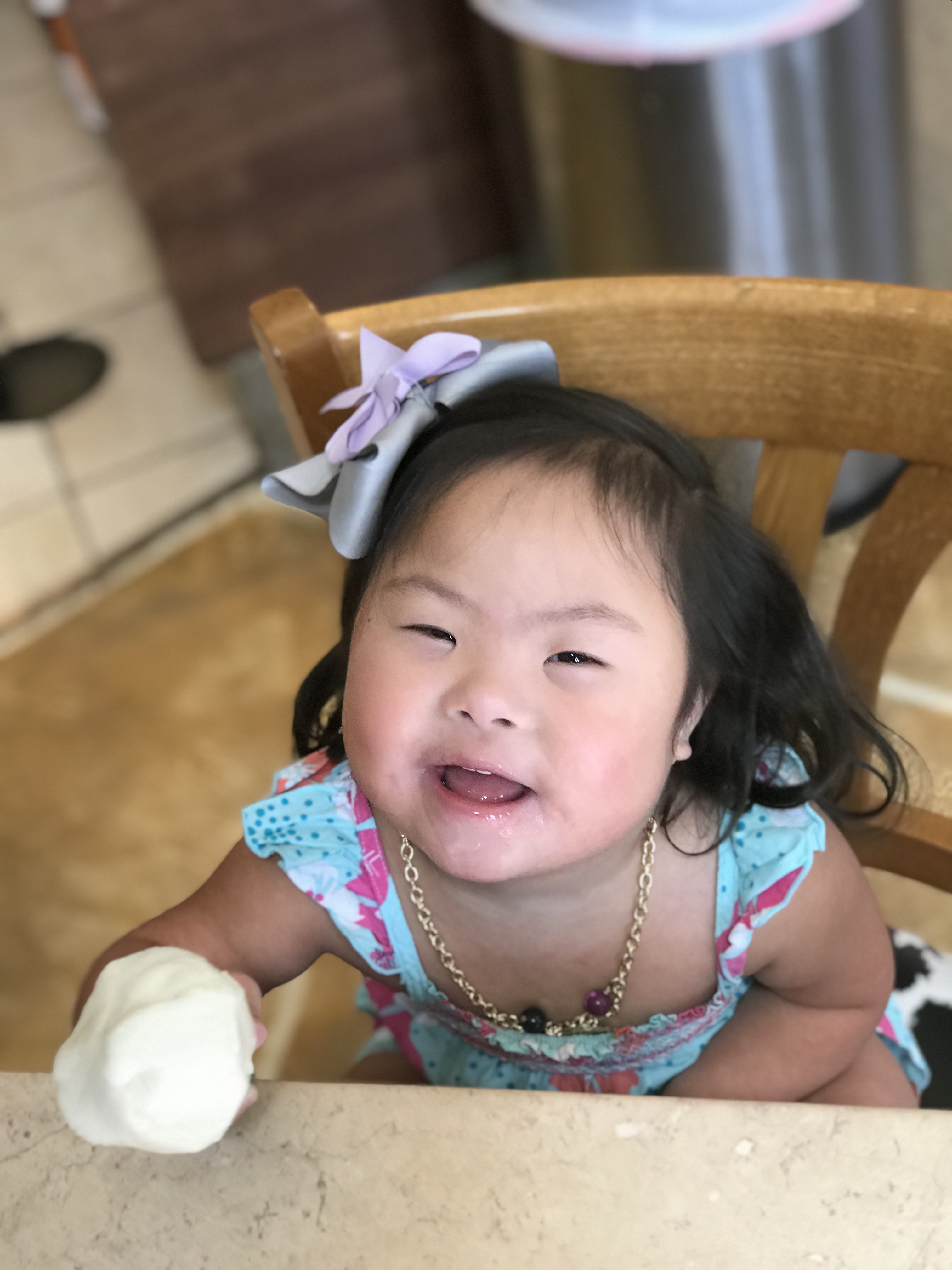 So, I flew to Hawaii to get our little girl. Then, only three days after we arrived home, she was admitted to the hospital. Two unbelievably short weeks later, she would need open heart surgery.

But surgery is not cheap. As we met with the hospital’s finance department, they explained that we needed to put down a ten percent deposit before they could proceed —$100,000. We were inundated with forms outlining expected costs. Ultimately, the cost of saving my daughter’s life was one million dollars, and time was not on our side. We could not enroll her in TRICARE quickly enough — her life was literally at stake.

As grateful as we were in that moment, this was just the beginning of Melanie’s fight. Her battle was far from over despite the successful cardiac repair; she would have several ALTEs (Apparent Life Threatening Events). The first ALTE came just 12 hours after discharge from her surgery.

I will never forget the fear I felt placing my daughter in a nurse’s arms and watching the nurse go pale. She stated — so calmly — “she’s not breathing” and then started running. It was like a rubber band snapping us back into reality and I — with both of my sons following behind — went running after this nurse carrying my child in her arms.

No parent and no sibling should ever have to watch someone try to resuscitate the child they love, they should never watch in horror as a doctor straddles a seven pound baby, desperately trying to get a ventilator tube down her throat, and no one should ever have to hear “if she survives it will be a miracle.” But parents and siblings do— it’s a part of my family’s life.

Yet along with these challenges comes deep strength. To this day, I do not think I could ever be prouder of my two sons as I was that day in the hospital. They were so young, 7 and 10. They cried, but they also assured me she would be okay. Time after time, we’ve watched her turn blue, gasping for air, and time after time, her brothers have stepped up to the plate. What’s more, they do it with pride and love, the most beautiful love I have ever seen.

That day, we experienced things families shouldn’t have to, but this is what it’s like for the family of a child with complex needs. What families truly should never have to do is fear that their child may not make it simply because they cannot afford to save her.