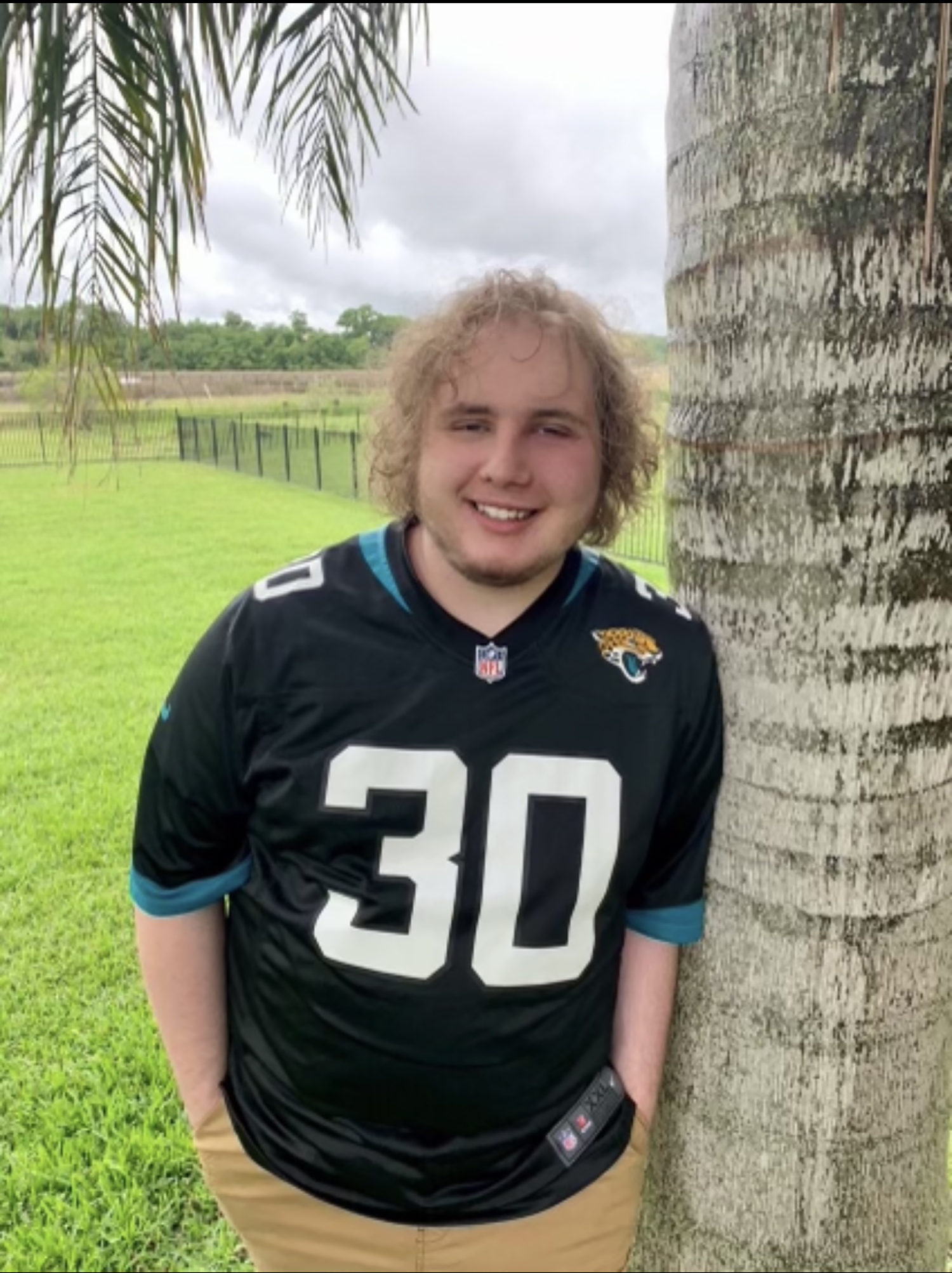 Zach is participating in Speak Now for Kids Family Advocacy Week from June 13-18, 2021. Through this event, Zach and his family will discuss his health journey, Wolfson Children’s Hospital’s role in providing Zach with necessary health care services, and why the public and our elected officials must invest in the future of patients like Zach.

Zach’s parents noticed his behavior had changed but they just chalked it up to typical 15-year-old adolescent behavior. However, they soon realized it was something more.

“Even though Zach’s father and I have worked in mental health for many years, we failed to realize the seriousness of our son’s illness,” says Jennifer, Zach’s mother. “Thankfully, a friend reported his suicidal ideation to authorities, and we immediately got the ball rolling toward help and healing.

Zach has been admitted for inpatient care twice. During his first admission, he was evaluated by a team of psychiatric providers as well as a psychologist. He also received extensive outpatient psychological testing following discharge.

During his second hospital stay, Zach spent an extended period in the ER and several days in an inpatient surgical, as he waited for a bed to become available in the behavioral health unit. Due to limited bed space the wait times were delayed, however, he was able to receive psychiatric care.

“I believe Zach’s depressive disorder would have surfaced regardless of whether COVID-19 happened or not, but the isolation certainly did not help,” says Jennifer. “Zach’s grades dropped significantly, and the boredom increased his agitation. The increased time on his hands fed his racing thoughts and obsessions.”

“We are just thankful that it was recognized, and that Zach is now receiving the treatment he needs,” says Jennifer.