William was only 3 years old when he was diagnosed with acute lymphoblastic leukemia, and given only six months to live in 1991. He received aggressive chemotherapy and radiation treatments for two and a half years, only to relapse within four months of treatment. At that time, he was also diagnosed with central nervous system involvement and received a bone marrow transplant. He received the life-saving bone marrow from his younger sister, Misha, who was just 2 years old at the time. 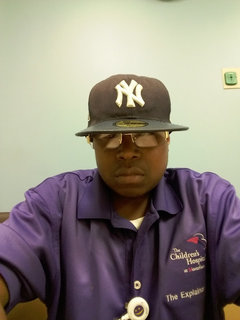 In 2007, William was diagnosed with brain cancer after being cancer-free for 13 years. He once again received chemotherapy and radiation treatments for two years at the Children’s Hospital at Montefiore. He now spends much of his time helping other children and teens cope with their cancer diagnoses, and fulfilled his dream of graduating from college in 2015 with a degree in electrical engineering.