When he was 3 years old, Stephen was diagnosed with isovaleric acidemia (IVA), a very rare genetic disease. Unfortunately, the late diagnosis left him in a coma and on life support. As a result, he suffered a traumatic brain injury resulting in severe intellectual and developmental disabilities and complex health issues.

“We were devastated with his diagnosis of a rare disease and the brain injury,” recalls Stephen’s mother, Jane. “How he was diagnosed was both traumatic and heartbreaking knowing that we lost a huge part of Stephen.” 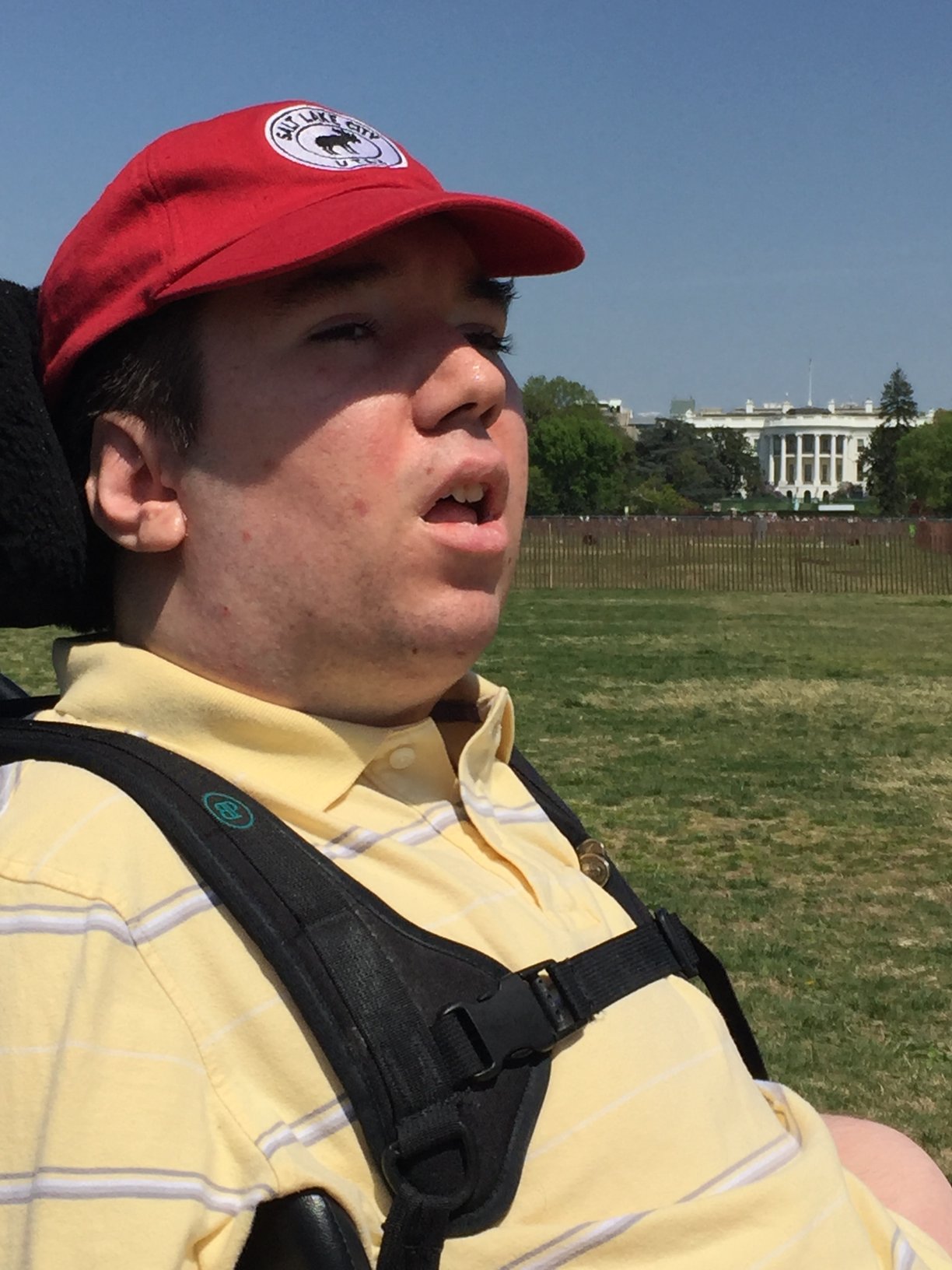 After almost a month in a coma and 10 weeks in the hospital, Stephen was able to return home and his family began a “new way of life.” Described as a survivor, with resilience and a strong but gentle spirit, Stephen has been able to defy the odds countless times through illnesses and surgeries.

His life is medically challenging and complex – constantly testing the skills and knowledge of his medical team at Children’s National. His rare disease is always in check and all of his care providers collaborate to keep it that way. Despite his disabilities, he draws people to him and he thrives on that special attention and love. There are several nurses, physicians and other staff members that have special relationships with Stephen, and he relishes and reflects the love around him when taking part in family activities. He enjoys music and children’s movies and loves being in the outdoors. Stephen’s life has educated many.