One day in May of 2015, an 8-year-old Scharnese was competing for her school’s track team. Her mother noticed that Scharnese was running slower and seemed more out of breath than usual. The family sought medical attention for what they thought was an asthma attack. Scharnese’s symptoms subsided temporarily, but she was back in the hospital just days later. This time a chest x-ray revealed she had an enlarged heart. Scharnese was admitted to Norton’s Children’s Hospital where she was diagnosed with dilated cardiomyopathy — a kind of congestive heart failure.

Scharnese’s mother remembers feeling lost and unable to understand how or why this was happening to her daughter. “It was scary and I felt helpless — ‘cause you don't know how things will turn out.” 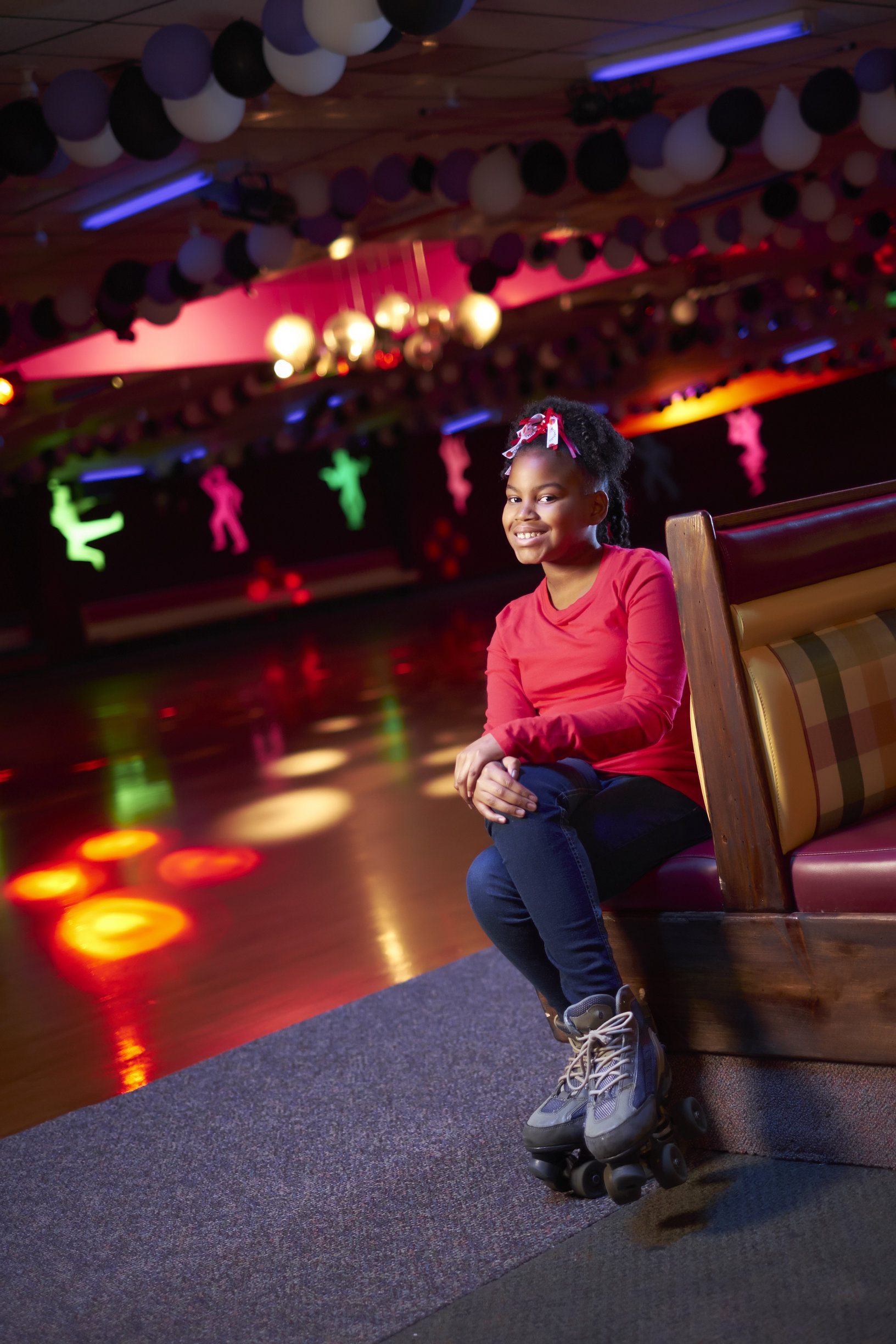 At Norton’s Children’s, Scharnese was given medications to control her symptoms. The medications, however, became less effective over time, and Scharnese’s health began to decline. For four weeks, Scharnese relied on a ventricular assist device, which was surgically inserted into her heart to help pump blood from the left side of her heart into the body. She waited to move to the top of the transplant list. At the end of June, only eight weeks after diagnosis, Scharnese received her heart transplant.

“It has definitely changed my healthy little girl’s life,” comments Sharnese’s mother. “She will never be able to have a future without doctors, procedures or medications,” all of which are provided through Medicaid.

Now 10, Scharnese is adapting to life with her new heart. She hopes to join a dance team and dreams of becoming a cardiologist when she grows up. Scharnese’s life was made possible by the timeliness and expertise of the Norton Children’s Hospital staff.