Parker is the happiest 8-year-old boy you could hope to meet, and his personality shines bright. You would never know by looking at him he was born with only half a heart.

During a routine 20-week ultrasound, the technician had a hard time getting a good look at Parker’s heart, so his mother, Casey, had to return two weeks later to give it another try. She left that appointment not knowing anything was wrong until she received a call to schedule a genetic study and a fetal echocardiogram with a high-risk obstetrician (OB). 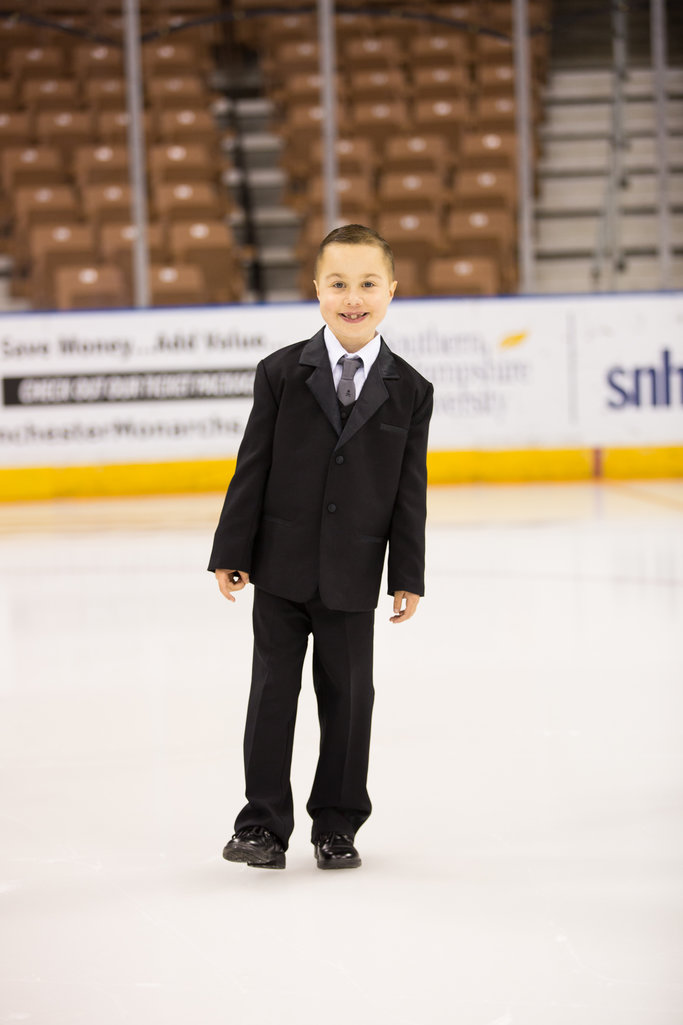 It was at that visit with the high-risk OB that Casey and her husband were told that their baby would be born with a severe congenital heart defect called hypoplastic left heart syndrome (HLHS).

“We received so much information that day it was hard to process, sick baby, open-heart surgery, planned birth in Boston with an immediate transfer to Boston Children’s Hospital — and that he was TERMINAL,” Casey remembered of that day. “We couldn’t even understand the full diagnosis and asked for it to be written down for us before we left.”

To date, Parker has had three major open-heart surgeries, 10 cardiac catheterizations, extensive oral surgery and more medications than most adults will ever have to take. He is currently in congestive heart failure, and will one day need a full heart transplant from someone of similar size and the same blood type — there is no cure for HLHS.

Parker spent the first 95 days of his life in the hospital enduring two major open-heart surgeries before being able to come home for the first time. He came home with a feeding tube and needing medications around the clock — over 30 doses per day every six hours. Currently, he receives 12 doses a day and they are every 12 hours. He has weekly and bi-weekly blood work for his blood thinner.

“I can’t imagine where we would be without Medicaid,” said Casey. “Our insurance stated a newborn’s open-heart surgeries were elective, although without them he would’ve passed within hours of birth.”

Parker is an active advocate in his home state of New Hampshire, and has received a CHD Awareness Proclamation from the governor for the past eight years. In 2012, Parker and his family were instrumental in helping to get “Parker’s Law” passed, which requires tests for all newborns in the state for the seven critical congenital heart defects. Parker’s Law not only saves the lives of newborns in New Hampshire, but it also saves the state a lot of money each year.

Parker’s main interests are his two dogs— Gunner, the Great Dane and Kaiser, the German Shepherd — he loves playing outside with them.