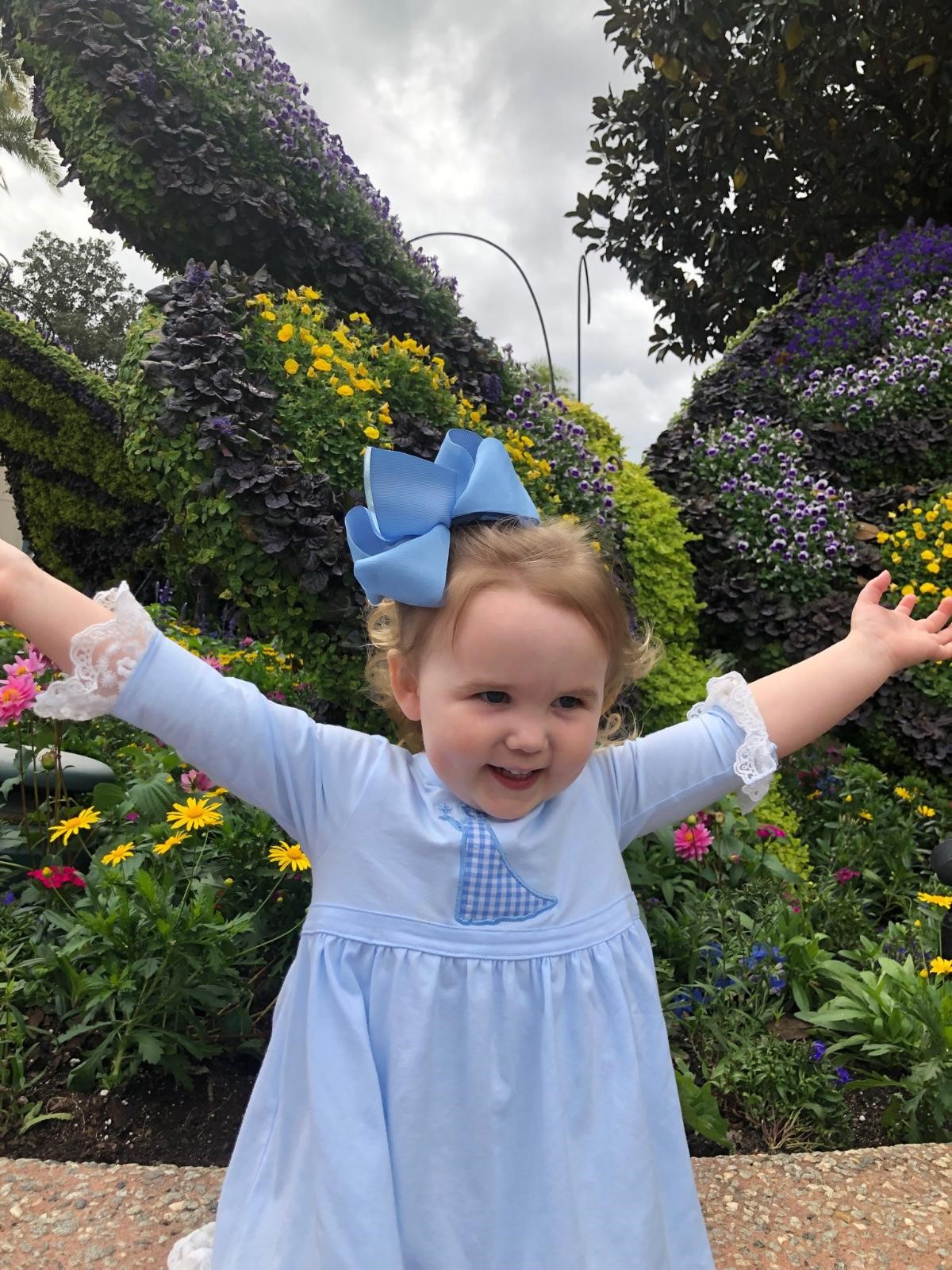 Mary Michael is participating in Speak Now for Kids Family Advocacy Week from June 13-18, 2021. Through this event, Mary Michael and her family will discuss her health journey, Le Bonheur Children’s Hospital’s role in providing her with necessary health care services, and why the public and our elected officials must invest in the future of patients like Mary Michael.

When Mary Michael was 7 months old, her pediatrician suggested she see a specialist at Le Bonheur Children’s Hospital following difficulties identifying the cause of her disrupted breathing.

“We had a feeling something was not right the night Mary Michael was born,” said Shannon, Mary Michael’s mother. “Her breathing sounded labored to us from the beginning and as time went on, it only got worse.

Mary Michael participated in a sleep study, where she was diagnosed with severe tracheomalacia or the collapse of the airway when breathing.

“We were horrified when we received the diagnosis of the severity of her breathing issues, but relieved that we could get it treated,” says Shannon.

Soon after the diagnosis, an aortopexy procedure was performed to open the airway.  The surgery was a success and Mary Michael went home after spending a week in recovery.

Mary Michael is 3 years old and doing well. As of October 2020, she was released from care, but continues breathing treatments. She enjoys playing at the playground, feeding ducks and playing Paw Patrol.