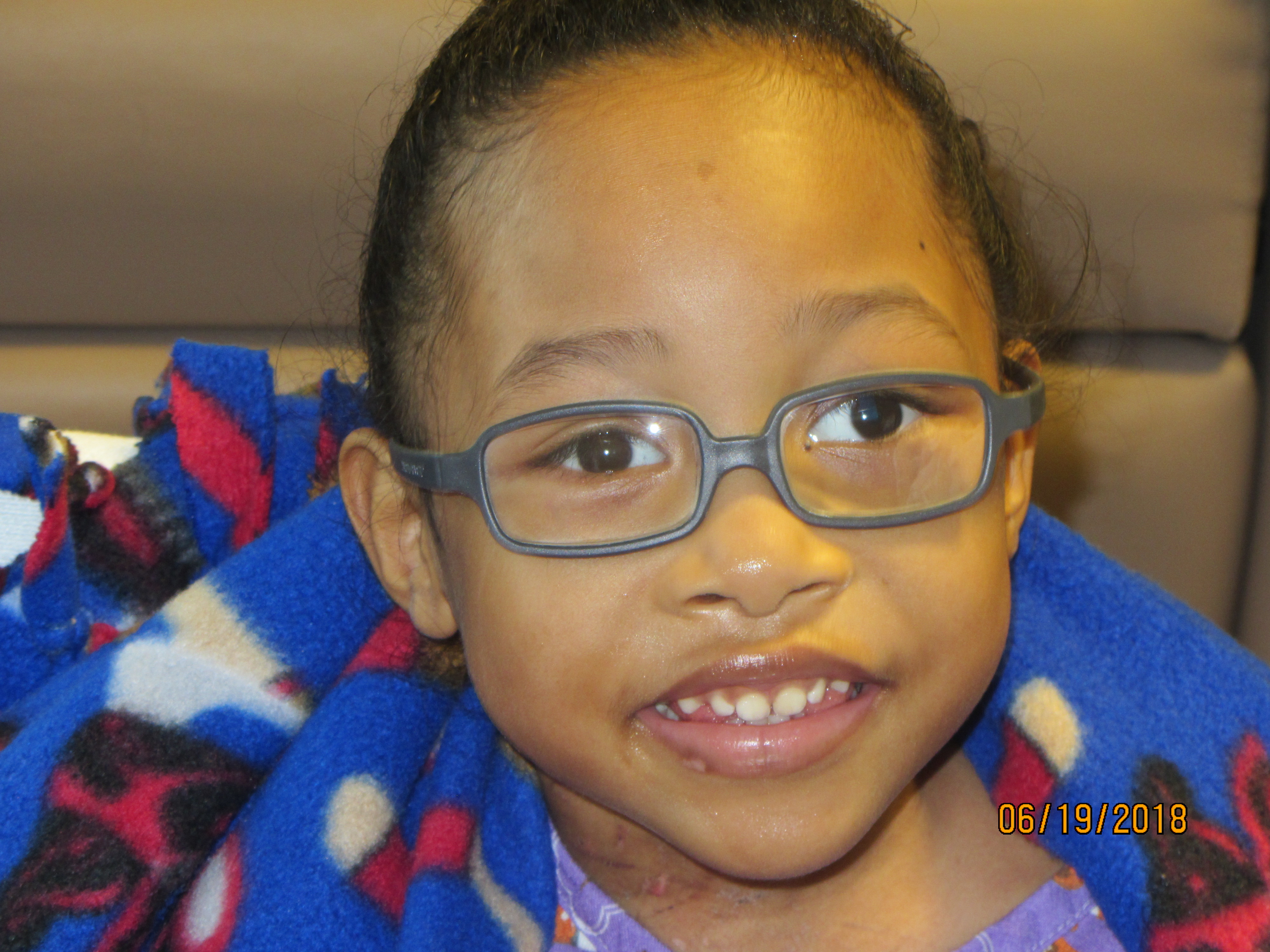 Kellan is participating in Speak Now for Kids Family Advocacy Week from August 10-14, 2020. Through this special event, Kellan and his family will share information about his health journey, Children’s Minnesota’s role in providing Kellan with necessary health care services, and why the public and our elected officials must invest in the future of kids like Kellan.

Kellan and his twin brother Judah were admitted to the NICU at Children’s Minnesota in Minneapolis, Minnesota, immediately after birth. Judah was discharged after two weeks, but Kellan was diagnosed in utero with hypoplastic left heart syndrome, a congenital heart defect; heterotaxy, a condition where his internal organs were not arranged as expected in the chest and abdomen; and dextrocardia, a condition meaning his heart was pointing toward the right side of his chest instead of to the left.

He spent the first nine months of his life in the NICU, ICU, and then the cardiovascular intensive care unit undergoing two open-heart surgeries and a Ladd procedure to straighten his intestines and colon.

Kellan also went into cardiac arrest three times and was placed on an extracorporeal membrane oxygenation (ECMO) machine, which provides heart-lung bypass support outside of the body. He remained on the machine for five days, recovering just in time to make it home for his first Christmas.

After another surgery to clear a bowel obstruction, Kellan was ready for his third heart surgery, the Fontan procedure. This procedure allows blood from the lower part of his body to go directly to the lungs, meaning blood could pick up oxygen without having to pass through the heart. This final surgery was a success, and Kellan recovered as expected.

Today, Kellan is a thriving, social 6-year-old who loves to play outside, read, listen to music, and tell jokes. Kellan and his mother are grateful to everyone at Children’s Minnesota that has helped him in his health journey.