Jude’s medical journey started shortly after birth when his mother kept noticing small birthmarks appearing on him. After his pediatrician recommended Jude see a geneticist at the Children’s Hospital of Colorado, he was diagnosed with neurofibromatosis (NF), a genetic disease that affects the central nervous system and causes tumors to grow in and on the body.

NF affects all children differently. For 6-year-old Jude, its effects have been profound and included being diagnosed with epilepsy and a rare and progressive cerebro-vascular disease called moyamoya when he was 3 years old. To help reduce his risk of stroke from the moyamoya, Jude had a craniotomy and brain surgery almost three years ago and continues to get regular MRIs. In August of 2016, an MRI helped doctors find a small tumor on his brain stem called a tectal glioma. 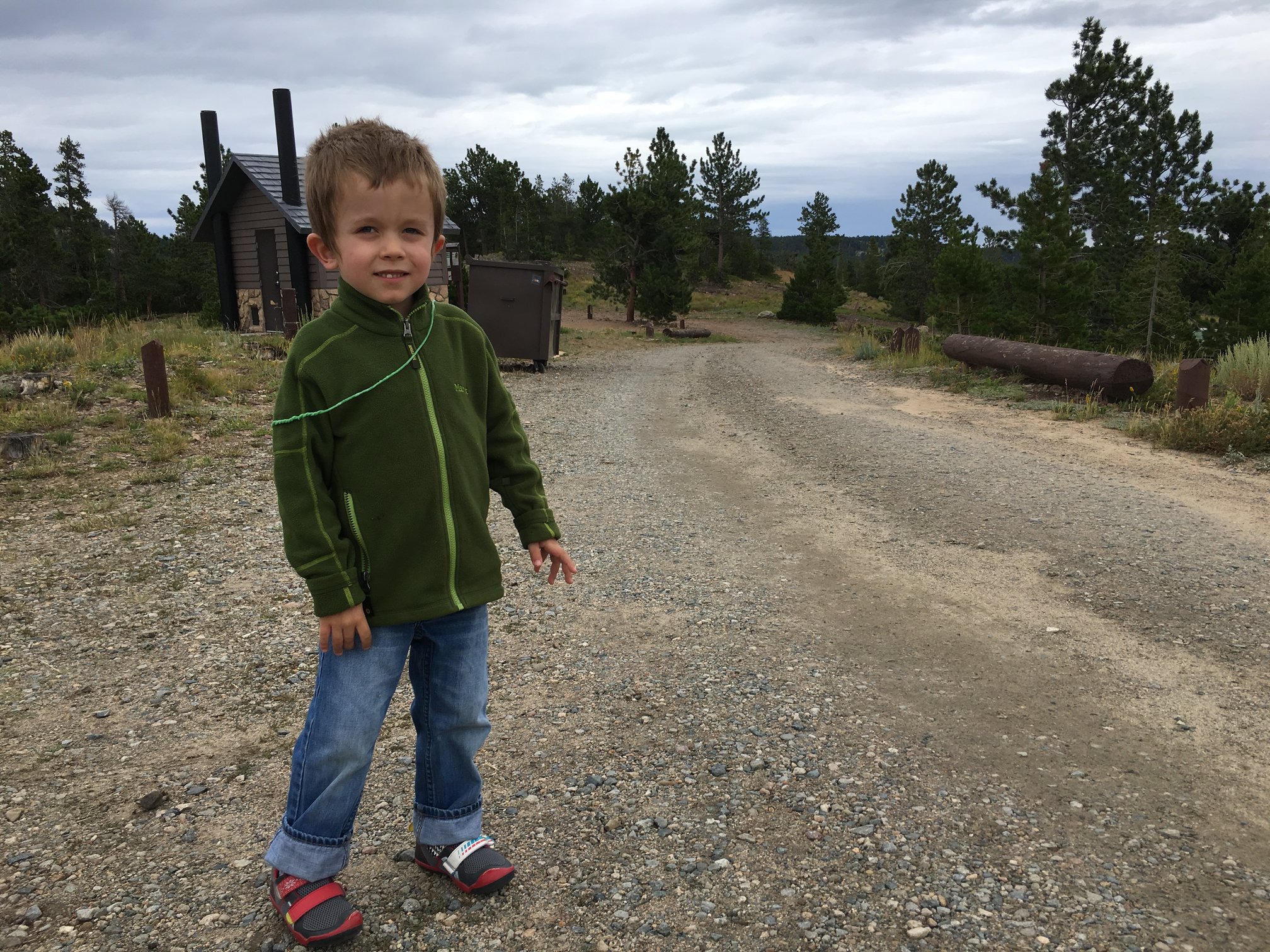 Another side effect of his NF is frequent pain along his spine, which led Jude to be diagnosed with non-specified pain disorder in 2013 — he takes a nerve-blocker to manage his discomfort. In 2015, Jude was also diagnosed with Autism Spectrum Disorder and has since been diagnosed with Attention Deficit Hyperactivity Disorder and Motor Apraxia.

“I don’t know where we’d be without Medicaid,” said Jude’s mom. “Medicaid means that if the doctors suspect that something might be going on, they can look into it and do the tests and imaging that they need to do. Without that type of care, doctors may not have found the moyamoya until Jude had a stroke, or worse.”

Jude receives all of his care — which includes his regular check-ups, routine imaging and multiple intervention services and therapies — at the Children’s Hospital Colorado. Despite having been to over 300 appointments there, Jude takes a day at the hospital in stride. He loves to make people smile and laugh and he is always up for a good joke or a game of chase.

All of Jude’s diagnoses are incurable, but his mother believes that without the care he receives at Children’s Hospital of Colorado his standard of living would be much less vibrant.

“I think that Jude is much more than just a kid with NF, moyamoya, autism, etc.,” his mother declared. “He is a superstar. He is a trooper. He teaches me how to be brave and he is my greatest joy.”

Join us in welcoming Jude to Washington!