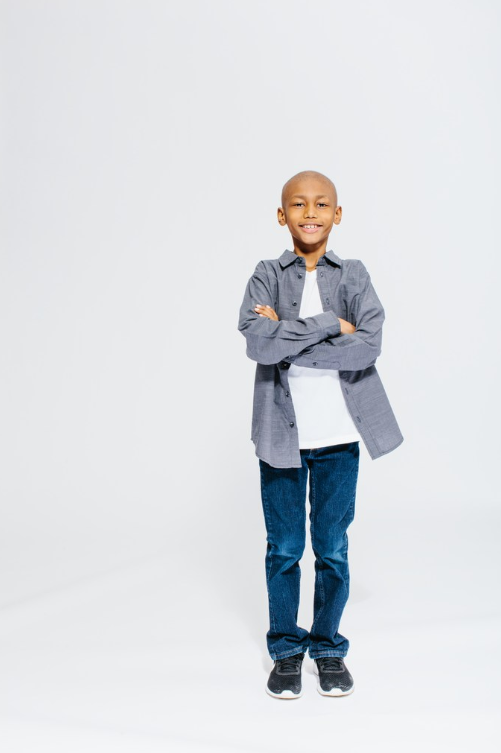 Jaysen is participating at 2019 Speak Now for Kids Family Advocacy Day from June 25-26 in Washington, D.C. During the event, Jaysen will share information about his health journey and the importance of children’s health care with members of Congress. Below is his story.

Jaysen had been complaining of headaches for two weeks—his teacher initially thought they might be due to dehydration from playing outside. But after a phone call from school, Jaysen’s mom quickly rushed him to the hospital—he said he felt like his head was going to explode.

An MRI from Lurie Children’s Hospital confirmed that Jaysen had a brain tumor. While the neurosurgeon was able to remove the entire tumor during a six-hour surgery, the bad news was that it was an aggressive, malignant form called a medullablastoma. Jaysen would need both radiation treatments and chemotherapy to kill any remaining cancerous cells.

Jaysen received not only treatment for his cancer at Lurie Children’s, but also plenty of love and affection from all his nurses, doctors and hospital staff. He’s most excited to see Katie Howe, a social worker at Lurie Children’s. She makes him laugh and feel like he’s the only child she’s working with.

Today, 11-year-old Jaysen is in remission! This young fighter faced his diagnosis with courage and bravery, but thankfully today he gets to focus on just adjusting back to “normal” life as much as he can.

Join us in welcoming Jaysen to 2019 Family Advocacy Day.