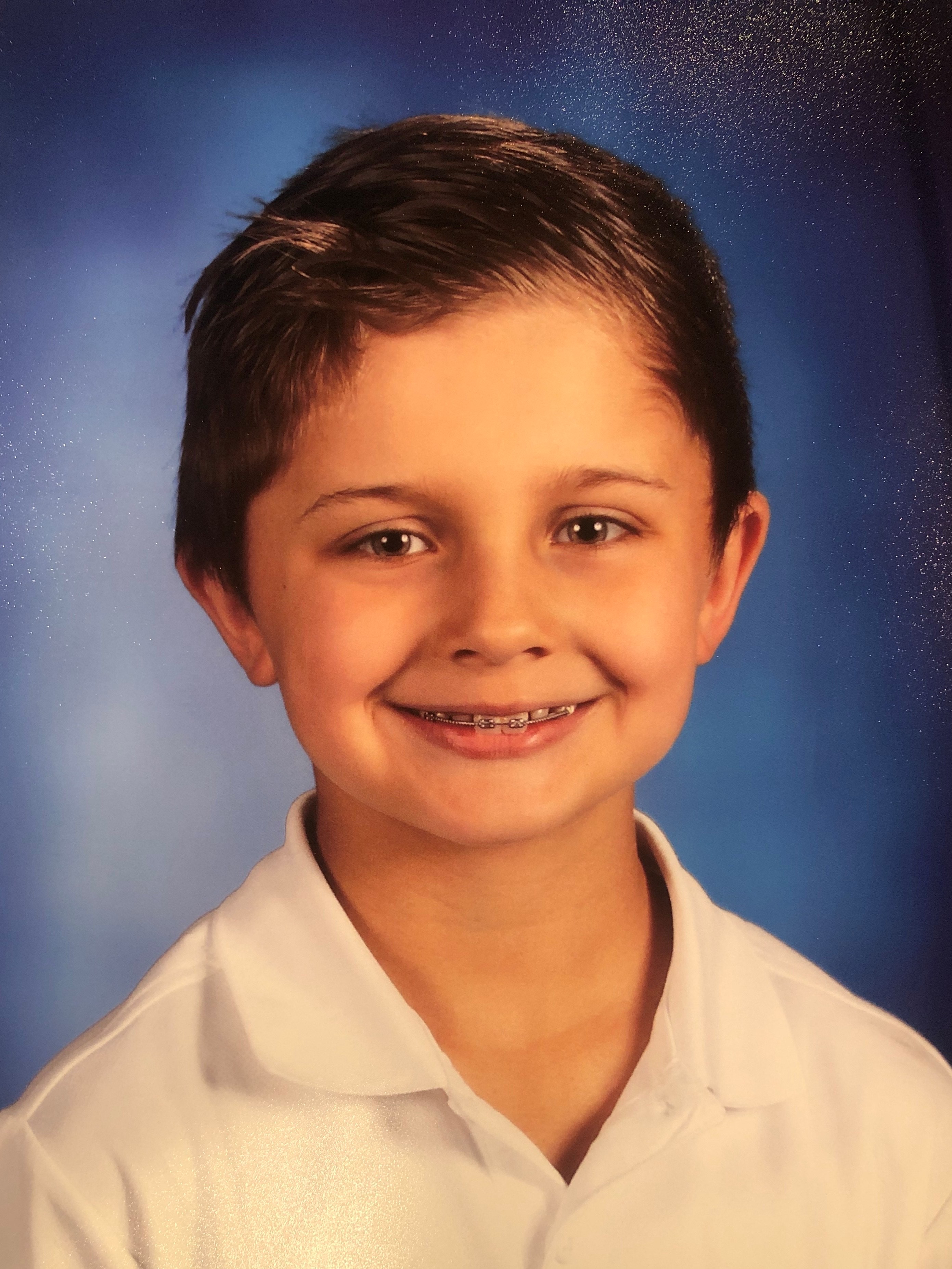 Jackson is participating in Speak Now for Kids Family Advocacy Week from August 10-14, 2020.

Through this special event, Jackson and his family will share information about his health journey, John R. Oishei Children’s Hospital’s role in providing Jackson with necessary health care services, and why the public and our elected officials must invest in the future of kids like Jackson.

When Jackson was 2 years old, he developed a strange rash on his face, which later spread to his arms, legs, and torso. It then progressed with open sores on his knuckles. After falling frequently from weakness in his legs, he would complain of being tired and ask to be carried. Jackson and his parents went to doctor after doctor for a diagnosis, but no one could figure out what was going on.

Five and a half months later, we brought Jackson to John R. Oishei Children’s Hospital in Buffalo, New York, where he was diagnosed with Juvenile Myositis (JM) and immediately started weekly IV steroid treatments.

JM is a rare, life-threatening, incurable disease affecting three out of 1 million children a year. It causes the body’s immune system to attack its own cells and tissues. Weak muscles and skin rash are the primary symptoms, however, JM affects every child differently.

“We are thankful that Jack was very young when he contracted JM, so the emotional toll on him was relatively light, but the side effects from the medications were often difficult to handle,” says Colleen, Jackson’s mother.

The high doses of steroids caused Jack to vomit two days out of each week, and he was also admitted to the hospital several times during the two years of treatment. He was pulled out of preschool due to the treatment regimen and germ exposure. He also developed anxiety from those events and still talks about the emotions from that time.

Today, Jack shows no signs of disease. Aside from his monthly infusions, the need to avoid germs and the sun, he is living life like any other normal child. Jack is a strong, compassionate, friendly, funny, kind, and social child who is passionate about hockey, but admits football is a close second.