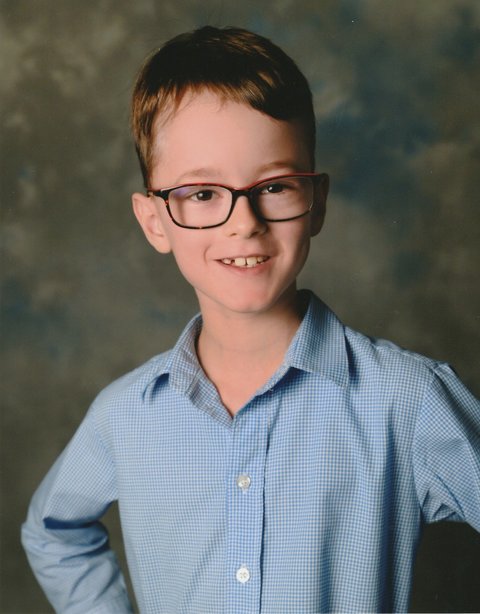 Now 9 years old, Jack is a charming young man who has a smile for everyone. He has a seemingly intrinsic sense of fashion, and loves to shop for new looks. He has so much to share and so many questions to ask. Jack is always friendly and fun to spend time with.

Jack hopes to own three cars and a truck. He wants to be a driver when he grows up.