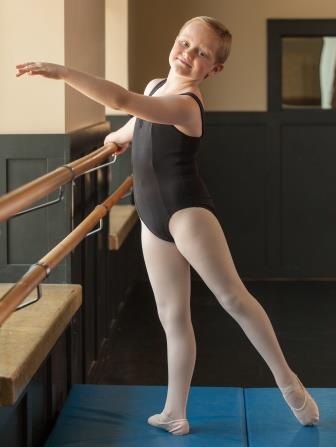 Grace is participating at 2018 Speak Now for Kids Family Advocacy Day from June 26-27 in Washington, D.C. During the event, Grace will share information about her health journey and the importance of children’s health care with members of Congress. Below is her story.

Grace, 10 years old, is a strong-willed and determined fighter. She needed those traits to battle acute myeloid leukemia, a type of cancer that affects the blood and bone marrow.

Grace was admitted to Children’s Hospital and Medical Center almost two years ago, and it quickly became home for her and her family. The hospital team provided coordinated care to save Grace from this toxic and life-threatening disease. Grace not only received chemotherapy as an oncology patient, she also worked with the teachers at Children’s to stay on top of her education.

All of the nurses in her unit quickly became “aunts” and “uncles” that she would often play games and have water balloon fights with. They left such a great impression on Grace she hopes to follow in their footstep and become a pediatric oncology nurse in the future.

Grace is an inspiration to anyone who has to face the same battle. “We were told by many staff members that Grace's mindset, happiness and faith are what helped her battle each round of chemo, and eventually beat it,” her mom says. “One word that describes Grace is ‘hero’.”

Grace has been in remission for more than a year! She is showing little to no symptoms and has resumed her normal activities. Grace loves to dance — she is a dedicated ballerina and could not wait to be discharged from the hospital to put her pointe shoes back on.

Once she was released, Grace trained hard to compete in the Youth America Grand Prix ballet competition in March. The action never stops for this graceful warrior — she will be in the nation’s capital next week to fight for kids like her.

Join us in welcoming Grace to 2018 Family Advocacy Day!