It was during their routine 20-week ultrasound when Ellie’s parents learned of her congenital heart defect (CHD). According to her mom, Heidi, that week between the check-up and their appointment with the specialists at University of Iowa Stead Family Children’s Hospital “seemed like an eternity.”

Heidi noted that “to say we were scared is an understatement. We were in shock.”

Although Ellie was born with hypoplastic left heart syndrome, she lets nothing get in her way! At only 9 years old, she’s battled through three open-heart surgeries, ten cardiac catherizations, a feeding tube, daily medications, around 100 days in the hospital, physical and occupational therapies, and an uncountable number of echos, EKGs, labs and x-rays in her first four years of life. 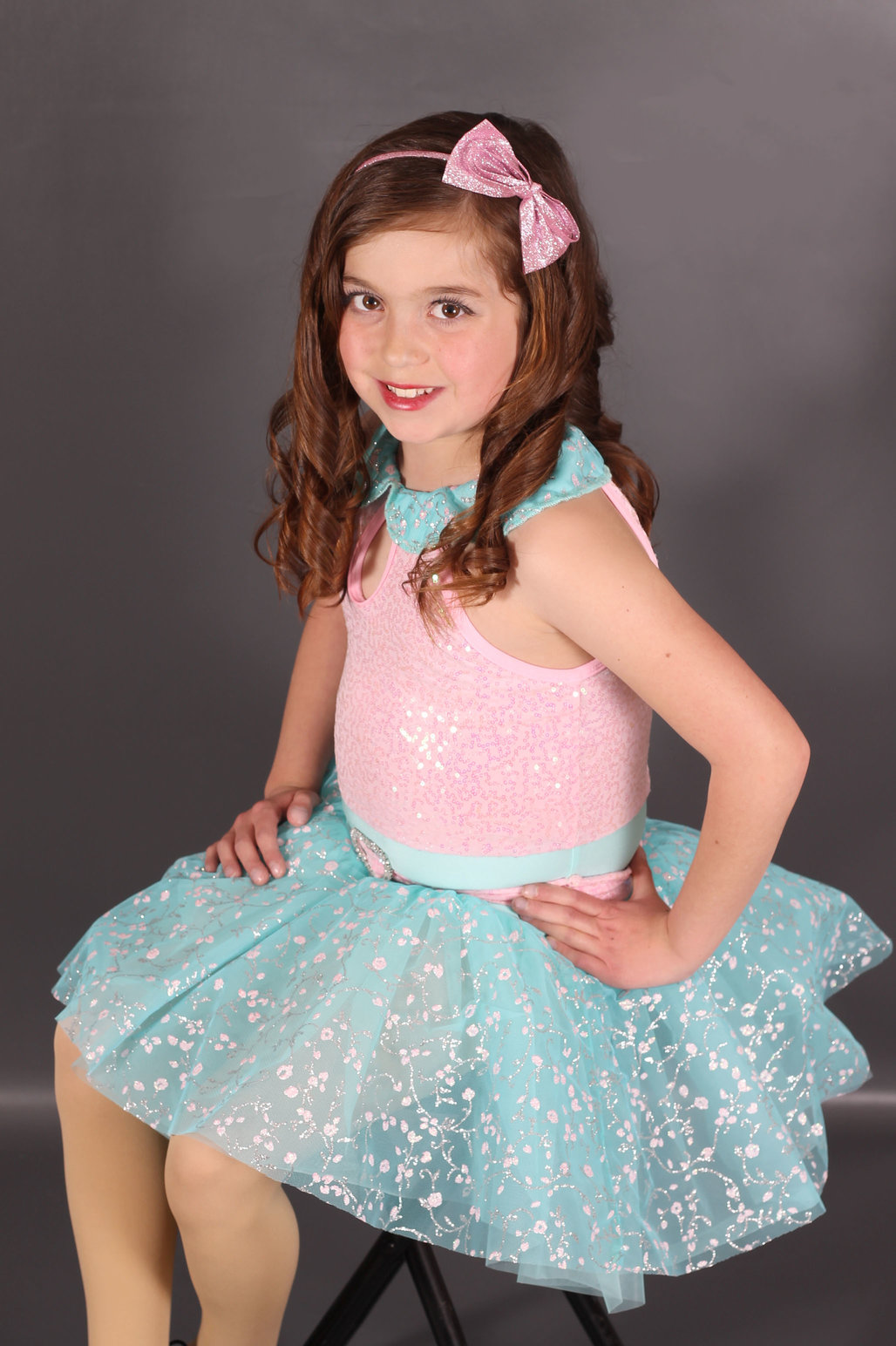 With the help of children’s hospital staff, Ellie’s parents applied for Medicaid. Now, the family relies on it to help cover the costs for the treatments and medications not provided by their private insurance.

“She reached a million dollars in her health care before she turned four,” said Heidi. “Medicaid has been a lifesaver for us. It has helped us concentrate on what's really important...enjoying our beautiful little girl.”

Even though she was born with a CHD, her mom does not want that to represent who Ellie is to the world. Describing her as just like “every other child on the outside,” her mom notes that the 10-year-old makes her own limits, all the while enjoying dance, art, school, riding her bike, and playing with friends and siblings.

Join us in welcoming Ellie to Washington!