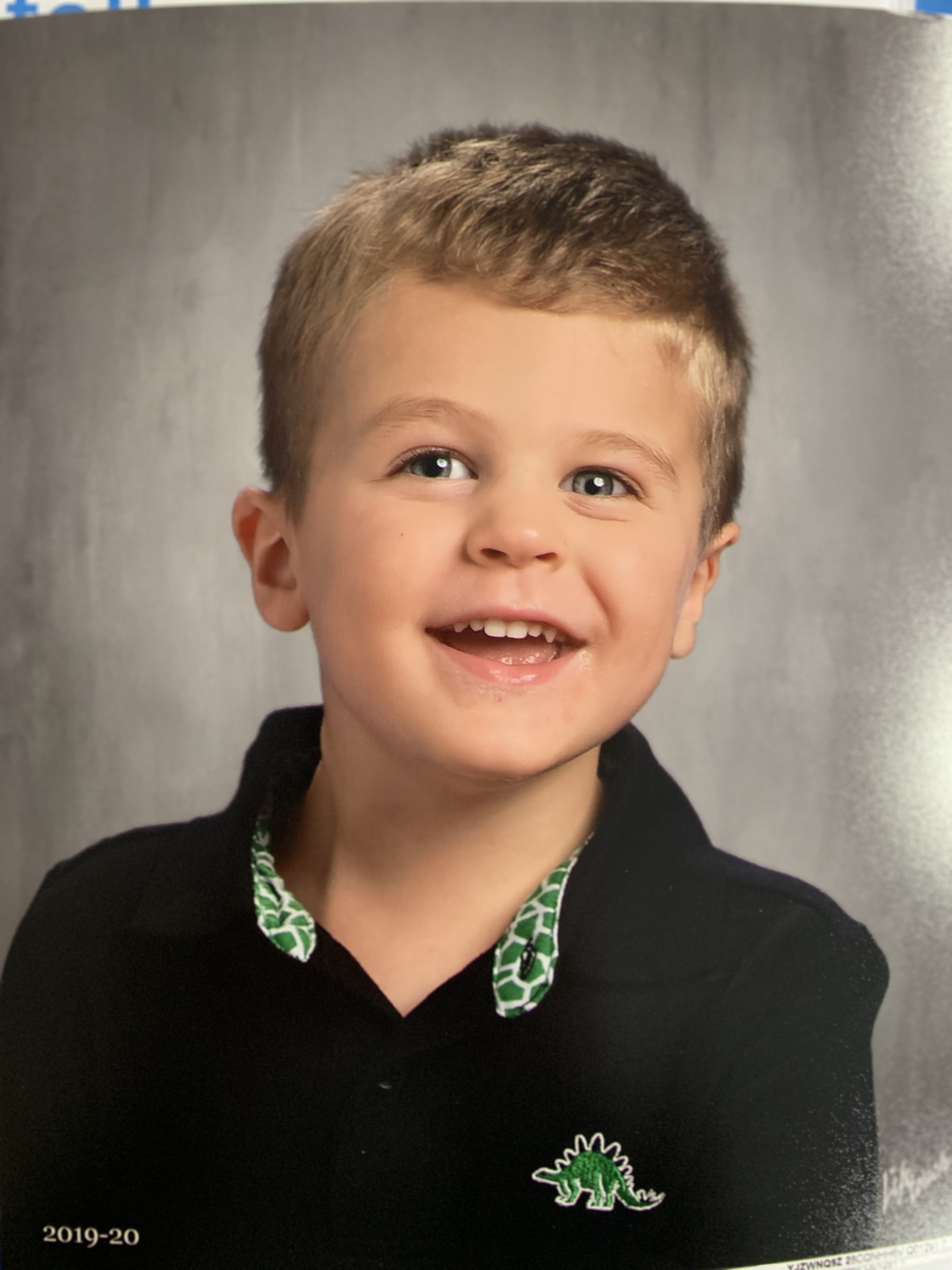 Dominic is participating in Speak Now for Kids Family Advocacy Week from August 10-14, 2020. Through this special event, Dominic and his family will share information about his health journey, Yale New Haven Children’s Hospital’s role in providing Dominic with necessary health care services, and why the public and our elected officials must invest in the future of kids like Dominic.

When Dominic was born, his parents knew something was wrong almost immediately. After birth, he would not wake up. After running several tests, the doctors confirmed that Dominic had suffered a brain bleed.

“We were traumatized and in shock,” says Alicia, Dominic’s mother. “It was a lot to take in.”

After spending most of his first 18 months with half a skull, Alicia quit her job to become Dominic’s full-time caretaker. He saw several specialists and therapists to assist with his treatment and recovery.

At 2 years old, Dominic lost his vision. Then a year later, he was diagnosed with cerebral palsy.

“I strongly believe that if my son was born anywhere else than Yale New Haven Children’s Hospital he would not have survived,” says Alicia.
Dominic is now 4 years old and is doing well despite delayed development and other deficits. Dominic is energetic, happy, and loves to swim.