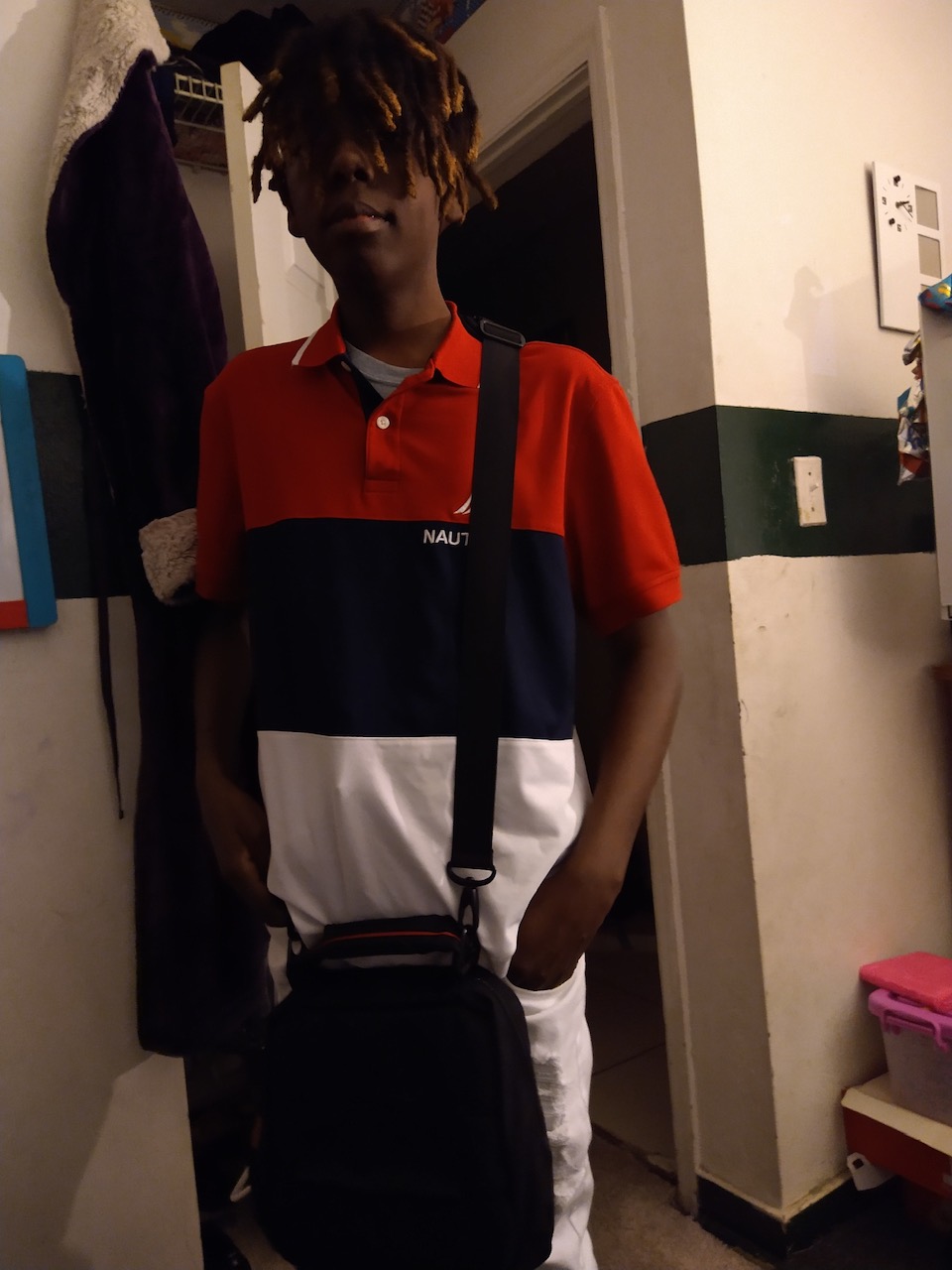 Da-realis is participating in Speak Now for Kids Family Advocacy Day from June 12-14. Through this event, Da-realis and his family will discuss his health journey, Joe DiMaggio Children’s Hospital’s role in providing him with necessary health care services, and why the public and our elected officials must invest in the future of patients like Da-realis.

One morning, Da-realis woke up with chest pain and breathing issues. He was admitted to the hospital and the doctors began running tests. The next morning everything began to go downhill. He was intubated, his vocal cords were damaged and then he was transferred to Joe DiMaggio Children's Hospital.

Da-realis underwent a lot more testing and was put on multiple medications. He had poor heart function and doctors performed a cardiac catheter procedure. Genetic testing confirmed he had Kearns-Sayre Syndrome. He also had a LVAD Heartmate 3 device put in to help pump his heart.

“The family is very close with a very strong belief in God, and we prayed a lot,” says Lakesha, Da-realis’ mother. “I stayed in the hospital with him every night. He is very strong and told me not to worry.”

The doctors figured out he had a rare blood type and he was deteriorating. The family stayed in the hospital for three months until surgery, and then he was released one month later in October of 2021.

“This was very scary, and our faith was tested,” says Lakesha. “His siblings were afraid, and we had to reconnect ourselves with our faith.”

Today, Da-realis is learning to live with everything. He currently has bloodwork drawn every week and an ECHO once a month. He enjoys playing video games and spending time with his family.

“He currently cannot interact in any activities like swimming or sports. The added isolation during the COVID-19 pandemic was very hard,” says Lakesha. “It takes teamwork, and the entire family to work together each day.”