Amanda was first diagnosed with a chronic auto-immune disease called Ulcerative Colitis (UC) as a fourth-grader. During the first year and a half of her illness, Amanda experienced frequent flare-ups and had to endure many tests, scans and new forms of treatment. Amanda underwent two hospitalizations due to challenges with her digestive health.

“When Amanda was first sick but not yet diagnosed, it was very frightening and frustrating as to why she was suffering with the symptoms she was having,” said her mother, Gina.

Instead of allowing UC to be the focal point of her life, however, Amanda has shown incredible strength and maturity and has proven that it is only a small part of it. 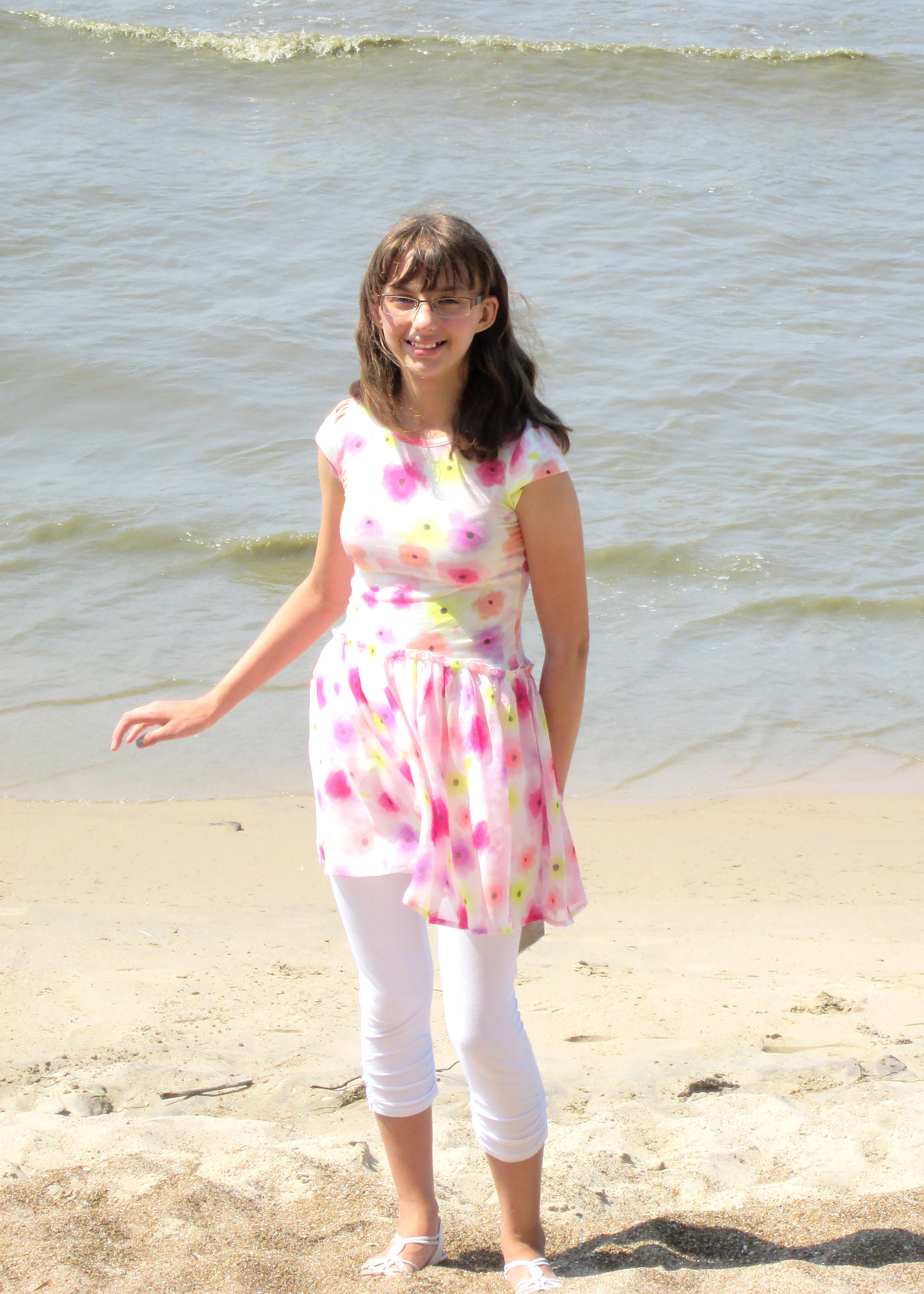 The Women and Children Hospital of Buffalo (WCHOB) has made Amanda feel special throughout her battle with UC. Her health care providers, especially her gastroenterologist Dr. Diana Moya, have been devoted to making Amanda’s journey more bearable. She has learned how to handle her condition by managing her meals, taking her medications and getting her monthly infusions in the child-friendly environment at the hospital. The WCHOB Stone’s Buddies support group has also been particularly encouraging for Amanda.

“Joining both the Crohn’s and Colitis Foundations along with WCHOB's Stone's Buddies has provided tremendous encouragement to us,” explained Gina.

As a leader in her community, school and church, Amanda demonstrates that her experience with UC has strengthened her instead of weakened her. Her academic achievements are impressive — she takes advanced classes and has a straight-A average. She also enjoys dance class, softball, choir, hand-bell choir, babysitting and crafting. Amanda hopes to pursue a medical career in the future, which would allow her to give back to the community that has empowered her to control her illness.