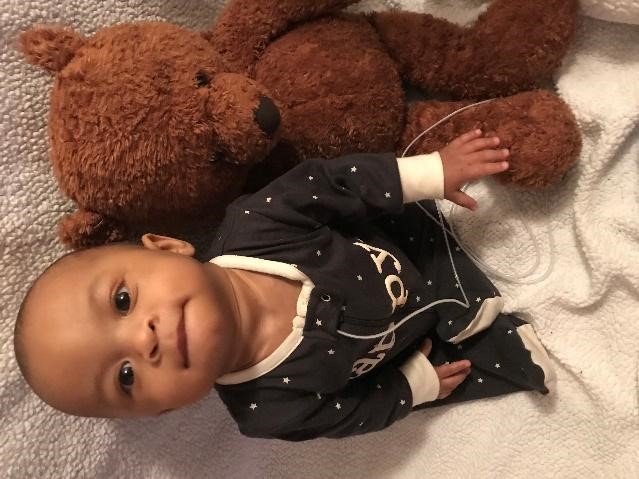 We were honored to have Senya join us for Family Advocacy Week in 2021, and recently reached out to mom Theresa for an update as part of our Medicaid Matters for Kids Series.

During Theresa’s pregnancy, doctors were closely monitoring Senya's growth as they had noticed abnormalities during an ultrasound. He was born premature at 33 weeks.

At four months old Senya was diagnosed with microvillus inclusion disease, a rare genetic disease of the intestine that causes severe diarrhea and an inability to absorb nutrients. He was also diagnosed with cholestasis, a condition in which the flow of bile from the liver is reduced or blocked.

The family prepared themselves for long hospital stays and learned how to feed and care for Senya using Total Parenteral Nutrition (TPN) a method that bypasses the gastrointestinal tract and fluids are given into a vein to provide nutrients.

“When we received this diagnosis at the young age of four months, we knew challenges would surround Senya’s health in the long term,” says Theresa. “It hasn’t been easy, but CHOC Children’s has been great and are helping Senya to be as healthy as possible so that he can grow strong.” 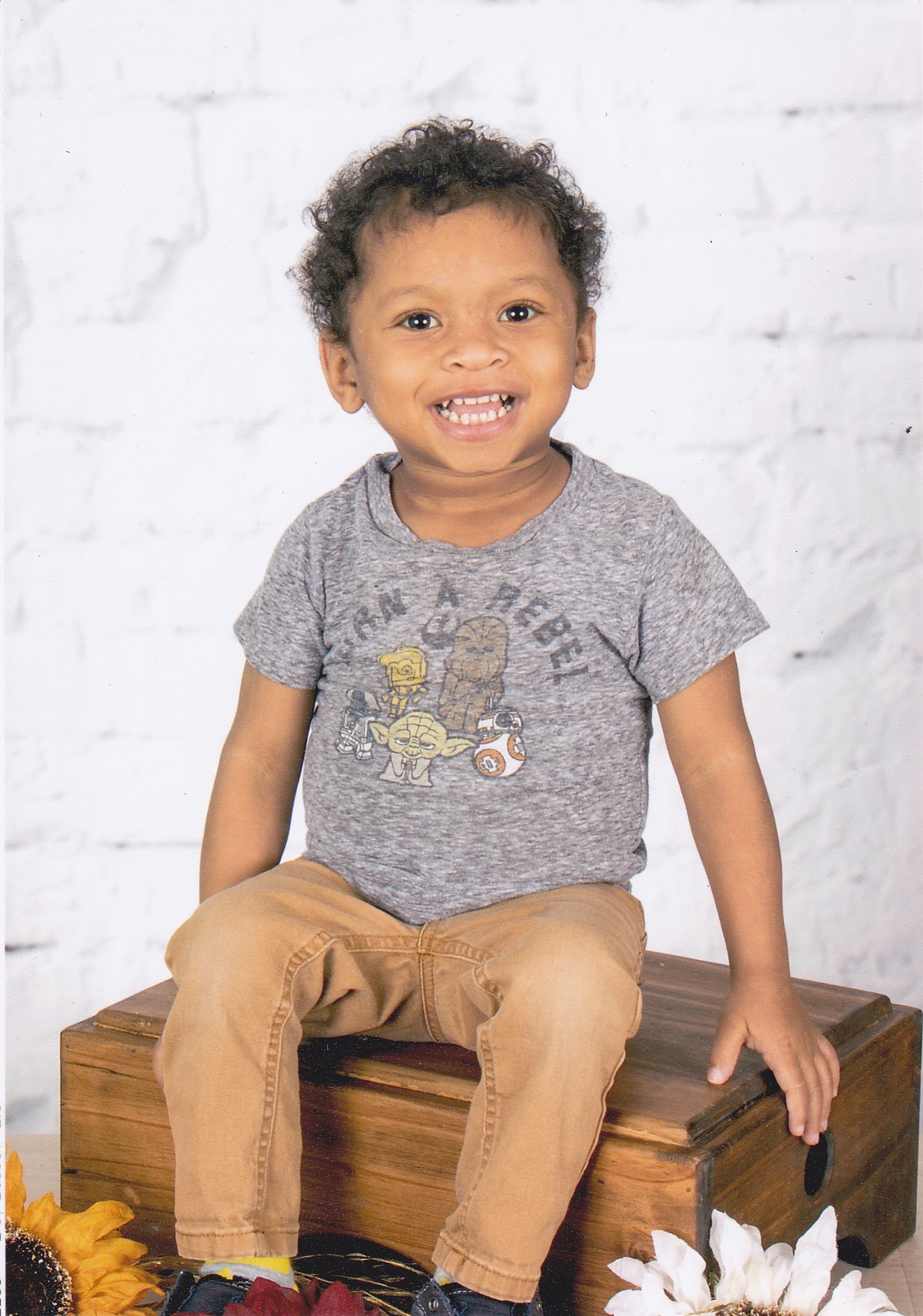 Now three years old, Senya is stable and doing well. He still needs regular tests, lab work and treatments to monitor his health and manage his TPN administration. But he is making progress in his physical and intellectual growth. He has a gift for situational analysis and has demonstrated the ability for critical thinking. When he turned 3, he started preschool at Early Childhood Learning Center. When he was tested for eligibility, the administering teachers were surprised at how far along he was - he was testing above grade level despite a speech delay. He is working on his speech and loves learning.

Senya has access to life-saving care because of Medicaid. “Without Medicaid, we would have not made it this far,” says Theresa. “His life expectancy was just two years at the time of diagnosis and now it is 4 to 6 years. We are certain we could have lost him without the sincere efforts of his care team and the generous funding from Medi-Cal.”

Theresa noted, “Senya requires a regular infusion of TPN. He gets hospitalized often and we’ve had to rush him to the ER on multiple occasions. He itches a lot – a side effect of his medication – which causes him to scratch until he starts bleeding. He requires constant monitoring and only one parent can work full time. These factors make caring for him expensive. If we have to pay for his care without assistance, we will have to take loans and could end up bankrupt and homeless. If we ever end up in a situation where we can’t afford to get him the care he needs, we could lose him.”

“Defunding Medicaid will take away our family’s hope of curing Senya and living dignified lives,” Theresa added. “The best-case scenario for us in a post-Medicaid world would be finding a miracle cure for Senya, even if it costs a lot of money. That way, he will live a normal pain-free life.”