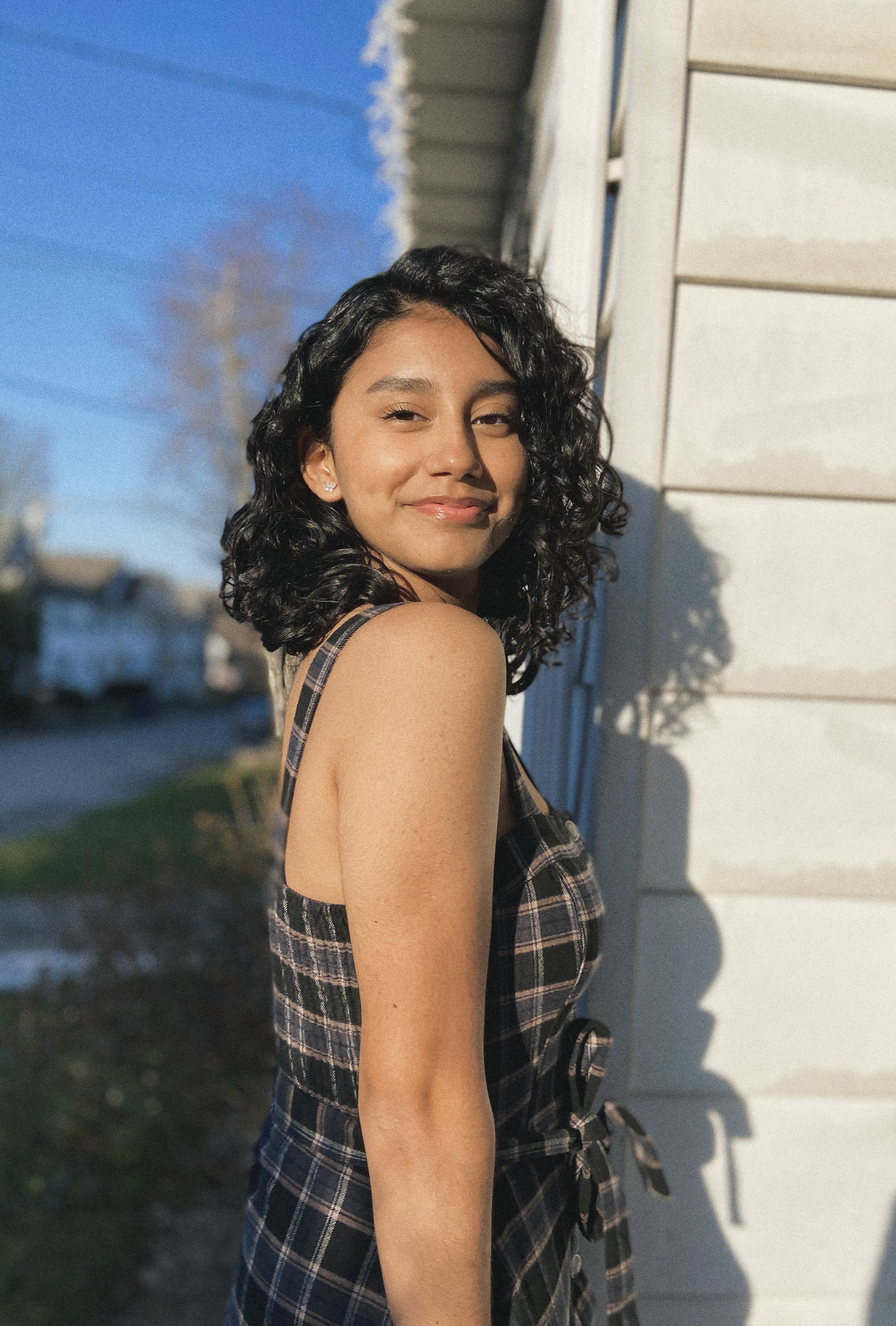 We were honored to have Melanie join us for Family Advocacy Week in 2022. Through this event, Melanie and her family discussed her health journey, and why Medicaid Matters in her healthcare.

When Melanie was 14 years old, she discovered a large mass on the left side of her neck. Her parents took her to see her pediatrician to run some tests and she was diagnosed with mononucleosis. However, six months later when the lump on her neck was still there, Melanie’s parents took her to a local hospital for a CT scan and they were referred to Connecticut Children's Medical Center.

“Then our biggest fear came true,” said Melanie’s mother. Melanie was diagnosed with Hodgkin’s lymphoma, a cancer that affects the lymphatic system.

“We knew that our lives would not be the same ever again,” said Melanie’s mother. “It was tough. We would spend days and nights at the hospital. The medical team that took care of Melanie were wonderful. We stayed strong as a family and never lost hope throughout our journey. There were days when Melanie’s father would have to call out of work to bring her to and from the hospital. We lived 45-50 minutes away from Connecticut Children's Medical Center and transportation was sometimes challenging.”

In the end, Melanie completed a total of six rounds of chemotherapy and four weeks of radiation therapy. Her treatments were going well, but as she was going through the last round of chemotherapy, the COVID-19 pandemic hit.

“It was a rough time,” explains Melanie’s mother. Melanie began to suffer from anxiety and OCD disorders. With treatment from a psychiatrist, Melanie overcame her anxiety and is doing much better.

Melanie’s mother says, “After Melanie’s diagnosis her father and I worried about how we would move forward. We were struggling financially but kept our focus on our daughter’s health. We are so grateful for the Medicaid coverage. I cannot imagine how many issues we’d be facing without it.”

Today, Melanie is doing well and is in remission. An athlete, she enjoys participating in track and field at her school. She is also an artist and enjoys drawing.