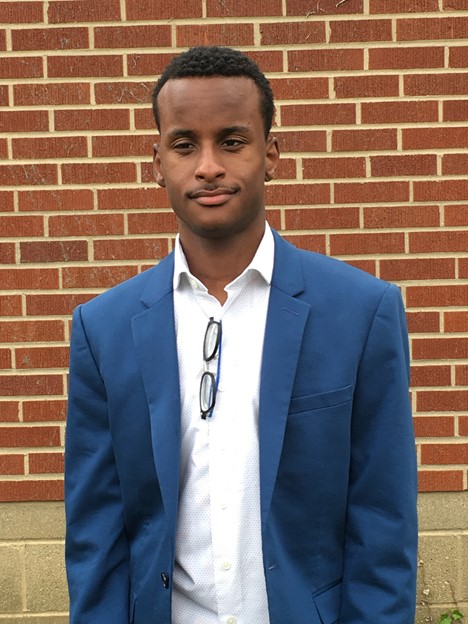 We were honored to have Eddie join us for Family Advocacy Week in 2022. Through this event, Eddie and his family discussed his health journey, and why Medicaid Matters in his healthcare.

Eddie was born premature at 23 weeks and weighed one and half pounds. Doctors diagnosed him with bronchopulmonary dysplasia, a form of chronic lung disease that can be common in low birth weight and premature infants.

“The first six months in the hospital were very difficult,” says Theresa, Eddie’s mother. “Doctors were watching him closely. They performed a tracheostomy to help him breathe better, but Eddie’s respiratory system was very fragile.”

Eventually Eddie was placed on a prolonged mechanical ventilator and a g-tube for nutrition. Eddie was hospitalized for the first 11 months of his life and would require long-term care after his release. While Eddie rested and became stronger, he was still having muscle and motor control issues. When he was two and half years old doctors diagnosed him with cerebral palsy.

“Medicaid was a huge help to the family due to Eddie’s disability,” says Theresa. “Eddie was eligible for 100% coverage which allowed me take time off and care for him. There were so many appointments to manage and taking time off from work or going on leave just wasn’t going to work. I don’t know what our family would have done without it. Medicaid was a blessing.”

Now, with years of rehab and a team of specialists, Eddie is thriving. He’s 17 and graduated high school in June. He’s planning to attend college and study music therapy at a theological seminary to become a Minister of Music. He enjoys playing the Conga drums, singing, dancing, making art and participating in his church.

“I am so grateful for Dayton Children’s Hospital,” says Theresa. “The staff have provided great care for my son over the years and have really been there for us. Eddie has developed a wonderful relationship with many of them and he knows that they truly care about him.”