Looking back on Family Advocacy Day with Kate Pecora 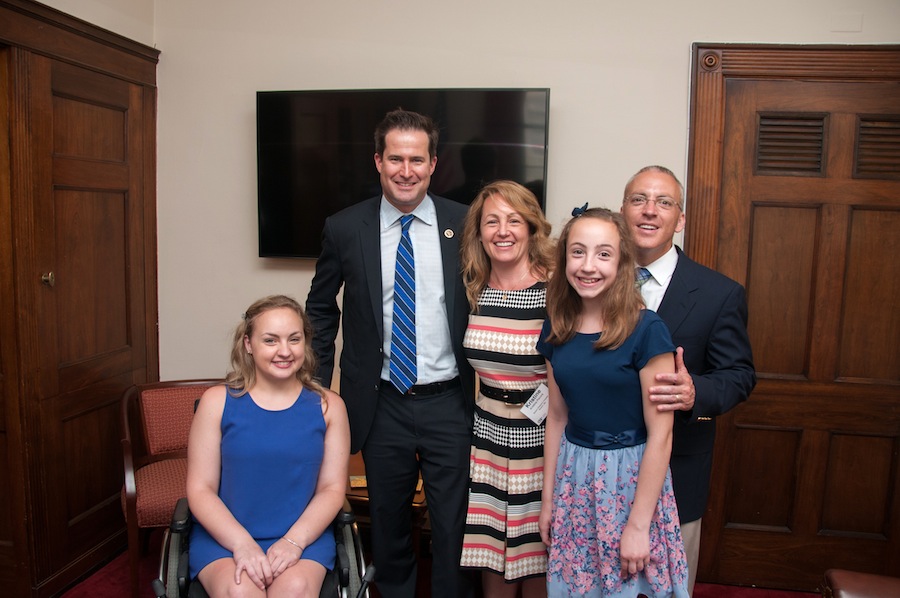 Above, Kate Pecora (left) and her family pose for a photo with  U.S. Representative Seth Moulton (D-MA)

Kate was one of two Boston Children's patients who travelled to Washington D.C. this summer to represent the hospital at Family Advocacy Day. This piece was originally published on Boston Children’s Today.

This past June, my family and I were asked by Boston Children's Hospital to attend Family Advocacy Day in Washington DC, sponsored by the National Children’s Hospital Association. The main purpose of making the trip to Congress was to speak about the excellent level of care that I have received and what can be done to make every child have equal access to the same care. Though speaking to the members of Congress was an important part of the trip, there were many other moments that I will be able to take with me and hopefully pass on to other children’s health advocates.

To kick off the week, we meet up with the staff from Boston Children's and the other family that came on behalf of the hospital. We prepared for the next day by learning a bit about each elected official and their staffers, so that we would already have a sense of who they were before we entered the room. I practiced meeting with a Member of Congress, and shared my story of why the hospital means so much to me and the good things that have happened because I receive treatment there. We learned about the bill that the hospital was asking for support on, the ACE Kids Act, and why it was important for Congress to adequately fund teaching hospitals like Boston Children's.

After lunch, many people took a tour of Washington DC, but since my family and I had already been around the city for the few days prior, we decided to go off and do our own thing by visiting the Newseum. I had been to the Newseum once before on a class trip and it is still my favorite museum that I would highly recommend to anyone. 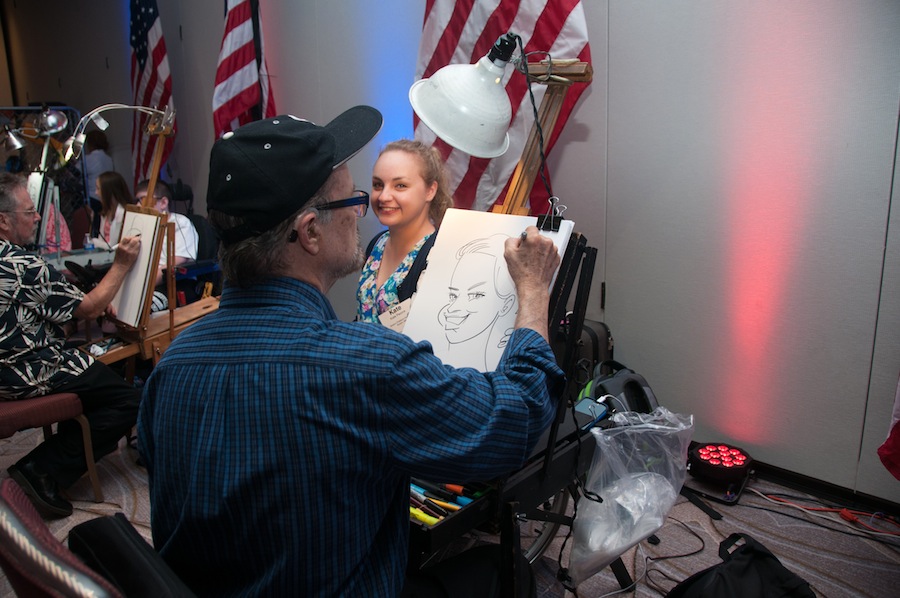 We got back to the hotel a little before dinner time and got ready to go to the big party held for all the families. The room had been transformed with patriotic themes everywhere from the cut out of the Capitol Building and the sports themed game lounge. My sisters favorite part was getting to have her portrait done by one of the characteristics. Dinner was served and there was an ice cream bar to top it all off. My family and I were able to talk to all different families from all across the country and learn their unique stories about why they came to D.C.

This was the big day. We had an early breakfast and went over some of the speaking points for talking to the senators and their aides. After we felt prepared, we went off to the Capitol Building on the senator's side to meet with Ed Markey. While the Senator was coming back from voting, I briefly went over all the basics with one of the aides that specializes in health care. I talked about my condition and explained that with their support, all children could have equal access to complicated medical procedures.

When Senator Markey came into the room he went around the table and gave everyone a fist bump because his hand for shaking was in a cast. He couldn’t stay for long but he asked if we could take a picture and ask me for the very basics of why we were there today. Later in the day we heard word that the Senator had signed his name on in support of the two bills we brought to him.

After the meeting was over, we walked across the Capital because there is no way to the house side underground. We all waited in his office for a long time, but finally our Representative, Seth Moulton, came back from voting to meet with us. He didn't have a long time to spend with us and he was unfamiliar with both of the bills, so it was one of the more difficult meetings I’ve had. Since he is so new, he was unsure about the health care bills and he had one of his aides take over when asking questions related to them. He brought up a point that he just signed in support of a bill that would provide quicker service to veterans who needed medical procedures. Since the meeting, we have heard that the Representative will cosponsor the ACE for Kids Act which is very exciting. 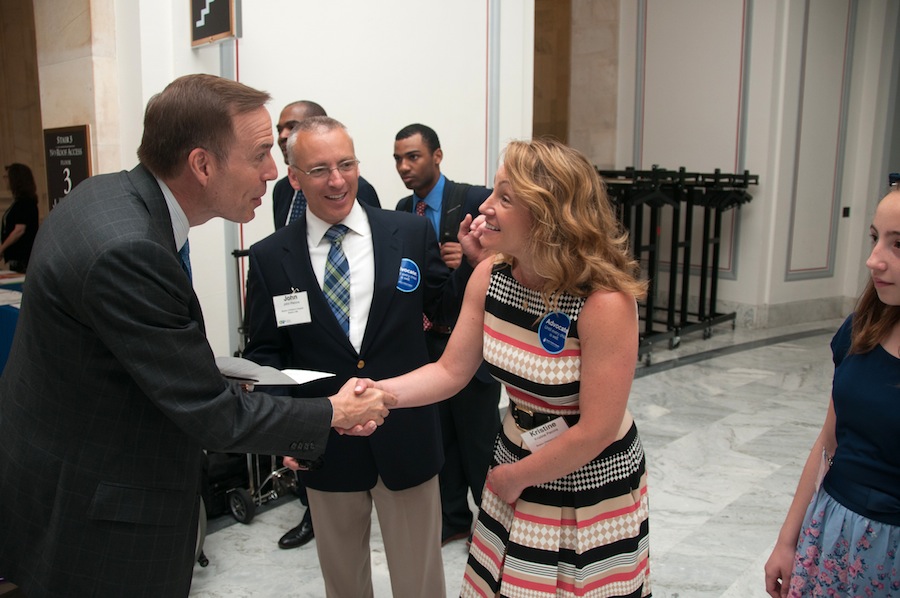 The last meeting of the day was with Elizabeth Warren back on the senate side of the Capital. She too was in voting and came in late to our meeting. When she did get there, I was surprised by how much time she spent with us. She was very inquisitive and asked a lot of questions about what my disease was like and how the hospital was helping me. It seemed that she was thoroughly trying to make a connection with my family and me. After the meeting was done she asked me what I wanted to do someday and I told her honestly that someday I would want to have her job.

After all was said and done, it was one of the longest, most fulfilling weeks I’ve ever had. I hope that sometime soon I’m able to go back to tour colleges and I know that I will be able to take the advocating skills back to my home state to spark change in children's healthcare.