We first met Kelsey when she represented Dayton Children's Hospital at the 2015 Speak Now for Kids Family Advocacy Day. Now 21 years old, she is currently studying elementary education at Sinclair Community College and plans to become a special education teacher. 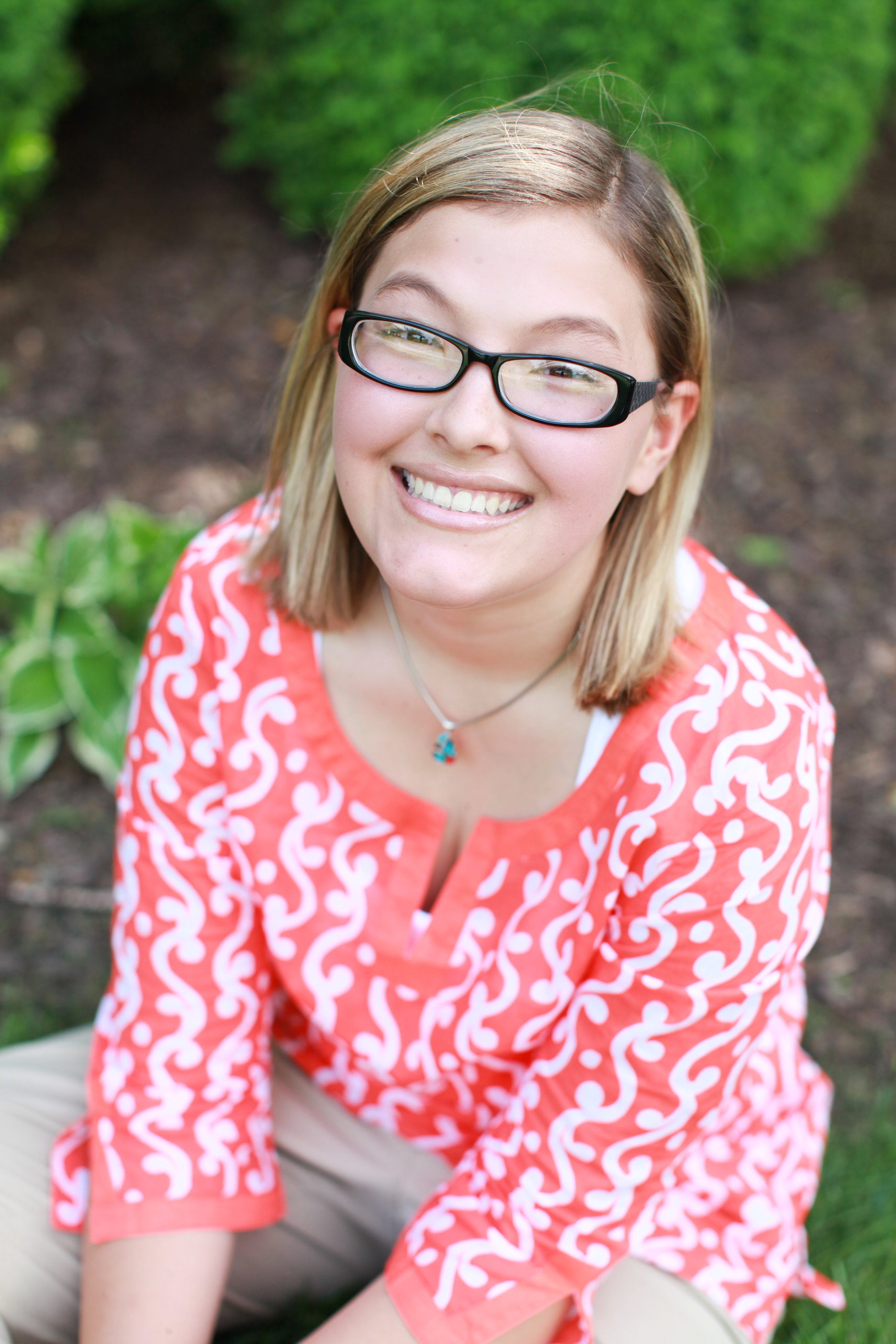 In most households a week before Christmas is filled with excitement and anticipation for the upcoming holiday. However, in 2000 none of these things were felt by my family. Instead, we were learning what blood glucose is, how to give an insulin shot, and how to precisely count carbohydrates, all of the things that would become a daily ritual. When I was 4 years old, my parents were given the first of multiple diagnoses, “Your daughter has Type 1 Diabetes.” Five words that would changes our lives in an instant.

Type 1 Diabetes is an autoimmune disease where the white blood cells destroy cells in the pancreas called beta cells, which are the cells that produce insulin. Insulin is a hormone that is used to digest carbohydrates and turn them into energy.

The time in the hospital was spent with my parents learning how to care for a child with diabetes, along with shots and finger sticks. At four, I thought that when we went home that meant everything went back to normal, but I was very wrong. I spent the first year of having diabetes with shots, but at five years old I was put on an insulin pump, which would give me insulin 24/7. In the beginning at home and school my parents and school nurse controlled my pump, but as I got older and the technology improved I began to have more responsibility.

I now use some of the best (in my opinion) technology available. I use the Omnipod® insulin pump, which has a small pod for a site that doesn’t have any tubing. It uses Bluetooth technology to connect to a Personal Diabetes Manager, that looks like a small cellphone. I also use a Continuous Glucose Monitor (CGM), that uses a sensor that is placed similarly to a site and uses the fluid between cells to check my blood sugar every five minutes. Before the CGM I had to check my blood sugar an average of 10 times a day (a little less than the average number of times a person checks Facebook), but now I only have to check between 3-5 times a day.

People ask me all of time what it is like to have diabetes, a chronic condition that I have to manage 24/7 365 days of the year, the answer is difficult, some days you really wish you could have a break, but you can’t. However, I love my diabetes, it is a part of me, it doesn’t define me, but it has given me amazing opportunities like attending Speak Now for Kids and helping raise funds for Dayton Children’s Hospital, allowing me to give back to the people who have given me so much.

Don't remember Kelsey? You can read her 2015 post here