Life Lessons From the ‘Little Couple

Travel. It’s a word my husband Bill and I are both intimately familiar with. While we have been blessed to experience recreational travel—when we first began dating and on our honeymoon— like many other families, from childhood on, travel was also something that was a necessity in our lives. We both were born with spondyloepiphyseal dysplasia (SED), a random genetic mutation to the COL2A1 gene which produces the building blocks of tissue in bone endings, the retina and inner ear bones. This malformed collagen results in short stature requiring corrective orthopedic surgeries, as well as vision and hearing complications.

Bill and I were raised in separate states, New York and Florida, but we had more in common than just our diagnoses. We both traveled frequently for medical treatment. In fact, we learned later in life that we both traveled to Johns Hopkins Medicine in Maryland to seek care from the same orthopedic surgeon—the only one dedicated to treating people with skeletal dysplasia. For the most part, our condition is now a matter of maintaining alignment. Once we reached adulthood, our need for corrective surgery diminished to a couple of hip replacements and regular evaluations. Our reduced need for routine surgeries as adults is due largely to the treatment we received as kids. 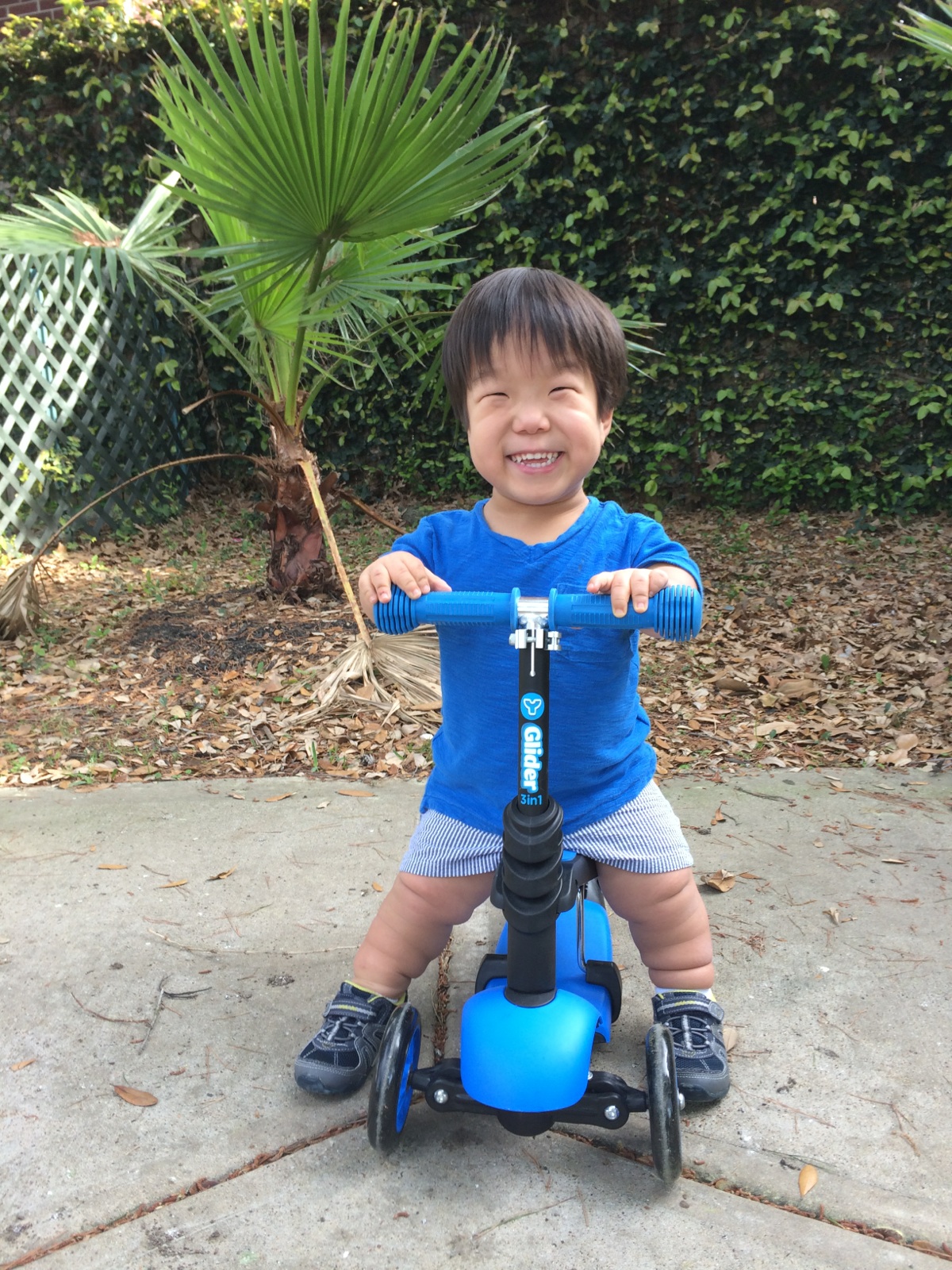 As adults, we now travel for different reasons. We flew across the globe to meet and adopt the two blessings of our lives; our children, Will and Zoey. We welcomed Will into our family after reading his story on rainbowkids.com. After submitting our papers to China, the adoption coordinator from the Little People of America contacted us and introduced us to Zoey. After learning about both kids, we traveled around the world twice with the sincere interest in getting them home as soon as possible.

Will is a precocious 4-year-old from Hohhot, Inner Mongolia, People’s Republic of China. He has been clinically diagnosed with Achondroplasia, a type of dwarfism that will likely require a number of surgical procedures during his lifetime. Will has already faced, and successfully emerged from, surgery to remedy his hearing and reduce his obstructive sleep apnea. He receives treatment from orthopedic and genetic specialists at Nemours/Alfred I. duPont Hospital for Children in Delaware and a variety of pediatric specialists closer to home at Texas Children’s Hospital in Houston. Zoey is a tenacious 2-year-old from Mumbai, India. She also has Achondroplasia, but the clinical diagnosis has yet to be confirmed. So far, Zoey has not needed any surgery to correct hearing or apnea. While her skeletal system seems to be currently intact, she is expected to require some level of orthopedic care, and we plan to take her to the same specialists her brother benefits from. 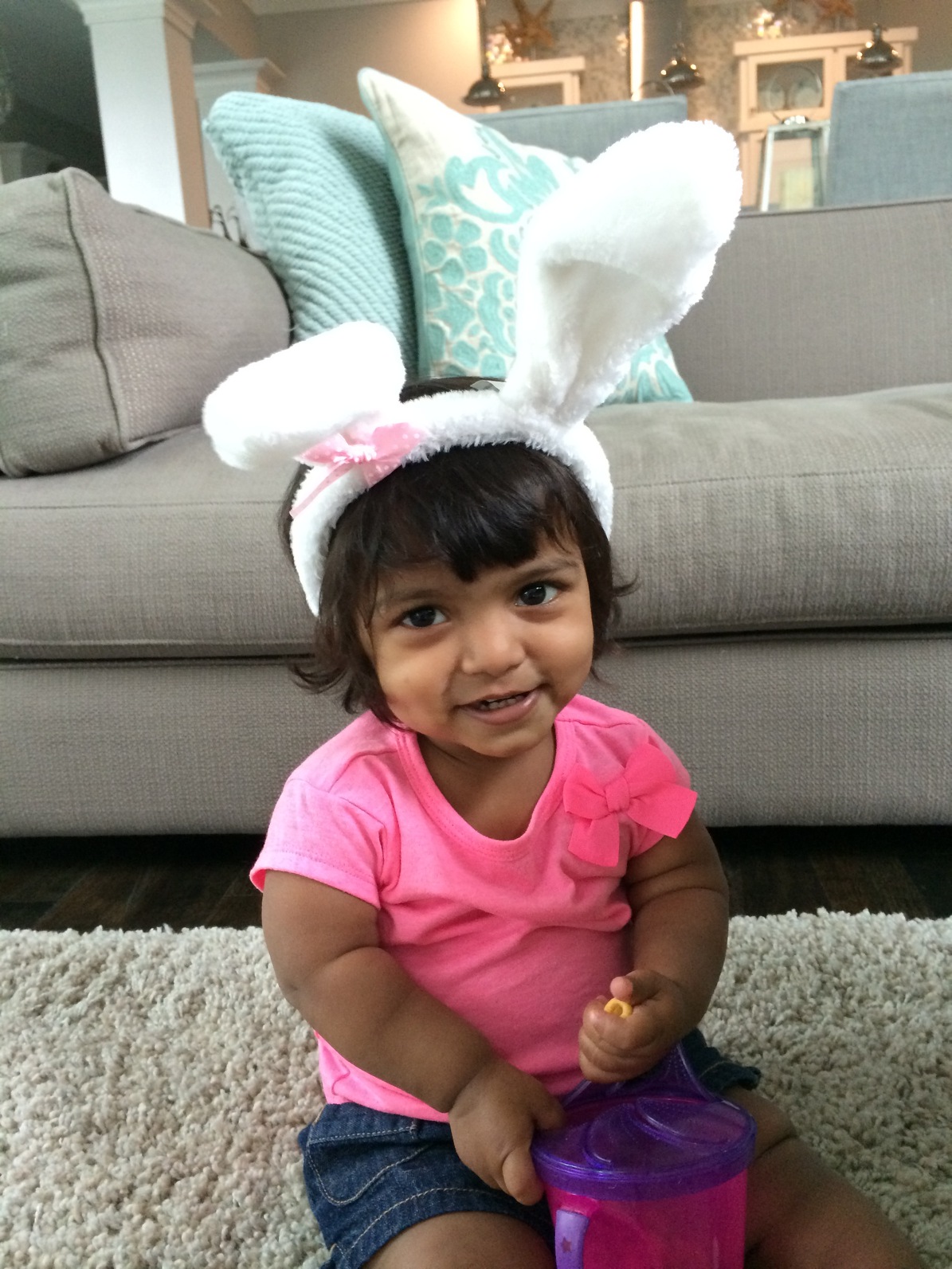 lines in pursuit of the appropriate health care for Will and Zoey, we know other parents of children with medical complexity have more difficulty when it comes to coordinating care for their children. That’s why I became involved with SpeakNowforKids.org. As supporters of Speak Now for Kids, Bill, Will, Zoey and I traveled to Washington, D.C. this past June to attend the Speak Now for Kids Family Advocacy Day where we met with members of Congress to encourage them to support a bill that would improve care coordination for children on Medicaid with medical complexity while reducing health care costs. I even participated in a news conference about the bill, Advancing Care for Exceptional Kids Act of 2014 (ACE Kids Act), where I shared my perspective as a former child patient, a neonatologist and a mother of children with medical complexities.

Bill and I have been through a lot. We are friends, partners and jetsetters. But first and foremost, we are parents and nothing makes us happier than knowing the world that was once inaccessible to our children is now a canvas on which they can paint the brightest future. It’s our hope that all children would have the opportunity for a bright future.

—Jennifer Arnold, M.D., is a neonatologist and medical director of the Pediatric Simulation Center at Texas Children’s Hospital. Watch Dr. Arnold and her family take part in the Speak Now for Kids Family Advocacy Day on the season premiere of TLC’s The Little Couple, Tues., Dec. 2 at 9 p.m. ET/8 p.m. CT.