Last year we introduced you to Kate, a vibrant and active young girl who received care for her anxiety, sensory integration disorder, and ADHD from Children’s Hospital Colorado’s Pediatric Mental Health Institute after experiencing suicidal thoughts.

Kate is not alone in having experienced serious mental, emotional and behavioral health challenges. In a recent Colorado Sun article, the mental health distresses of “youth in the state of Colorado have always been of concern,” according to Dr. Jessica Hawks, a clinical child psychologist and the clinical director of the ambulatory mental health services at Children’s Hospital Colorado. “We’ve always seen higher rates than other states across the country when it comes to behavioral health challenges.”

Across the nation, the number of children ages 6-12 who visited children’s hospitals for suicidal thoughts or self-harm has more than doubled since 2016. During the pandemic, hospitals have seen a 24% increase in mental health emergences for kids ages 5 to 11.

The parents of Zachary, now 16 and a high school sophomore, didn’t know their son was going through a crisis. When his grades started to slip his freshman year, they assumed it was due to adolescence and the transition to high school. But his mother said the pandemic really threw him for a loop as he began to experience isolation from his friends and classmates which impacted his grades. Last August, Zachary told a friend he was feeling suicidal and she called the police. Zachary was immediately admitted to Wolfson Children’s Hospital of Jacksonville, where he was diagnosed with a major depressive disorder and ADHD. He was admitted to Wolfson Children’s again in March because of suicidal ideation, which helped Zachary’s parents realize they were likely dealing with a lifetime issue rather than a situational one. While his conditions are being managed through medication and outpatient counseling, Zachary’s parents want other families to know the signs of a mental health crisis, and to seek help.

For the entire month of May and on National Children's Mental Health Awareness Day: May 7, we are asking all champions for children’s health to advocate for health policies that will increase capacity and strengthen access to mental health services. Just visit our activation center to send a letter to your lawmaker asking for change.

Positive mental health is essential to a child's healthy development and there are many resources available. For example, did you know that Medicaid and CHIP cover mental health services for more than 35 million children up to age 19? We encourage visiting a pediatrician or your local children’s hospital for access to care. 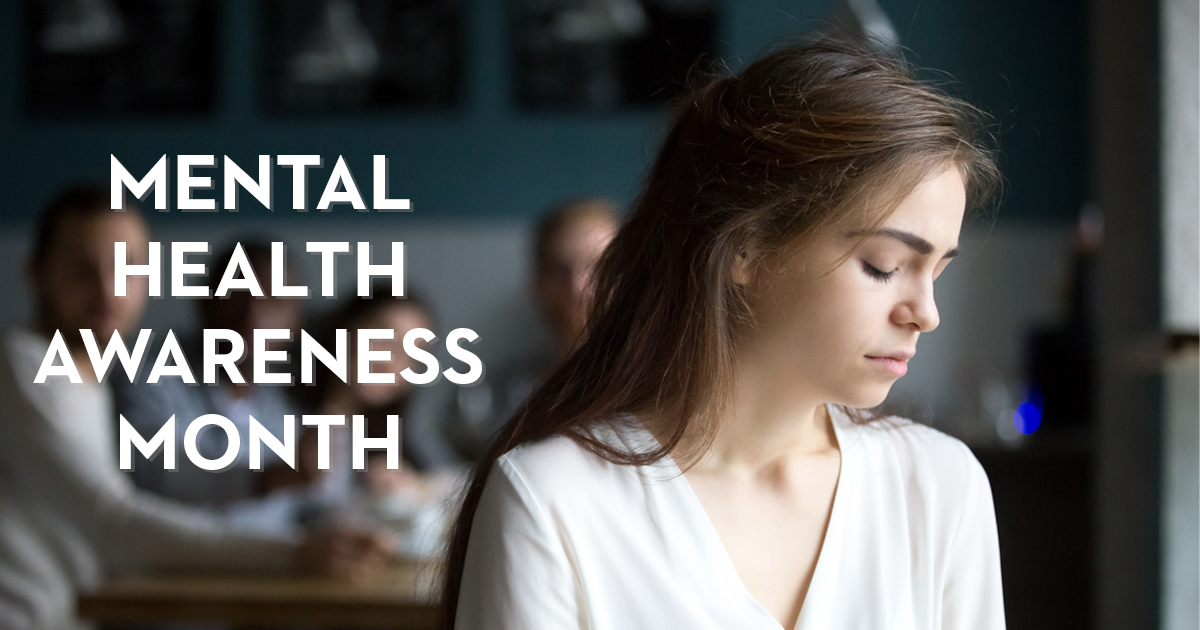