On Dec. 31, 2012, my husband and I visited the Children's Heart Center at the University of Rochester Medical Center in Rochester, NY for a fetal echocardiogram. The ultrasound technician in our obstetrician’s office had been unable to get an acceptable view of our twins’ hearts in utero.

It was that day that our world was completely changed. It's when we learned one of our twins would be born with transposition of the great arteries. 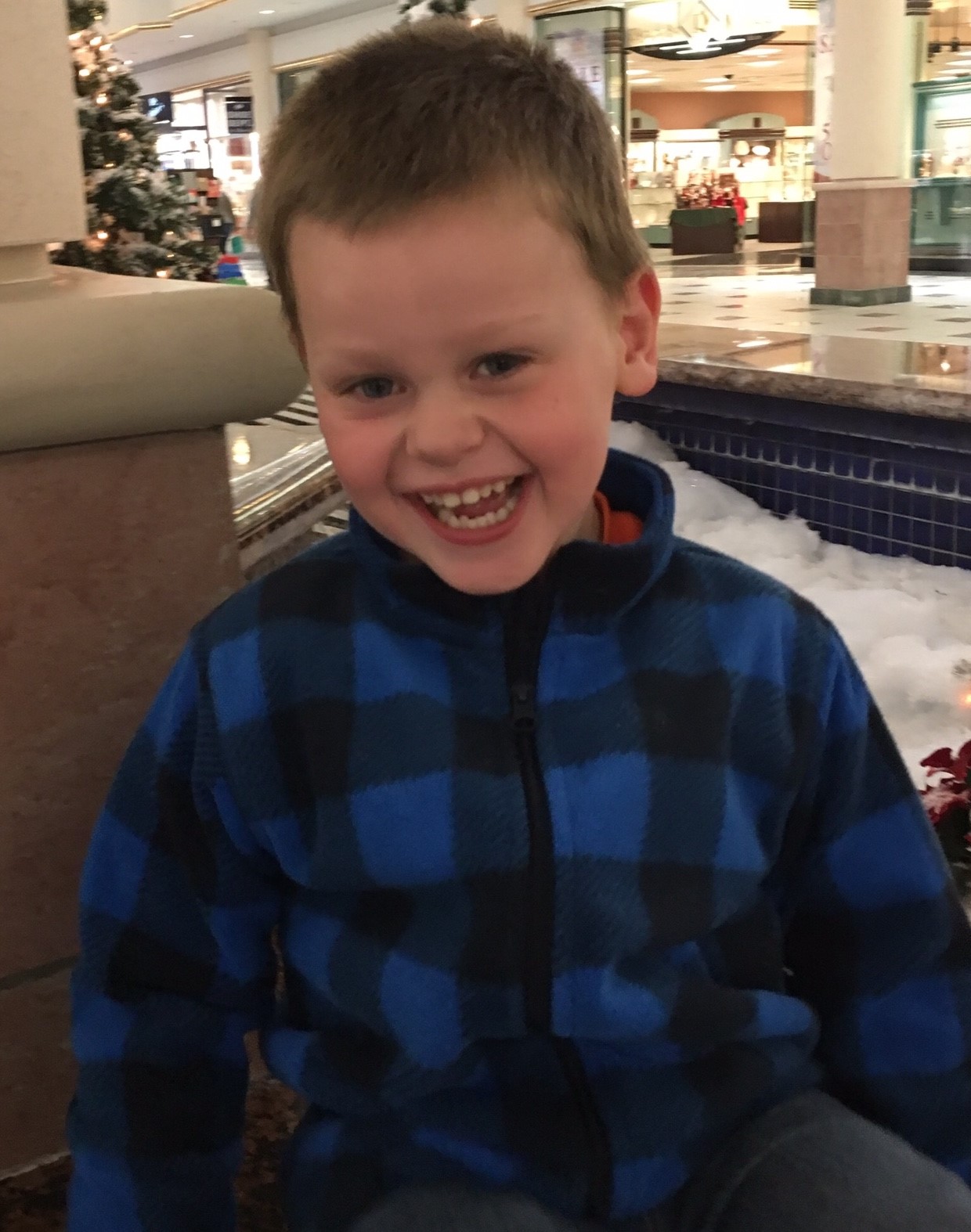 From that point on, I would be followed by a specialty, high-risk team of obstetricians. We were fortunate enough, the boys and me, to make it to 39 weeks at delivery. Both babies were immediately whisked away to be checked over and to receive echocardiograms to ensure that they received the best care. Our baby “A”, Keegan, would require life-saving heart surgery as soon as possible.

As the days progressed, it was clear to us that Keegan’s condition was worse than expected. On his fourth day of life, Keegan was placed on an extracorporeal membrane oxygenation (ECMO) device, a heart-lung bypass machine, to allow his lungs to heal and become more stable prior to the planned arterial switch surgery. Fast forward seven very long days later when he was taken off of the ECMO machine and prepped for his open heart surgery. On April 15, 2013, George Alfieris, MD and his team at Golisano Children’s Hospital in Rochester saved Keegan's life.

Keegan was released from the hospital at 36 days old. He was on specialized medical food due to a condition he had developed that prohibited the proper digestion of fats. In addition he was on medication to help stable the rhythm of his heart beat. At that point, all we could focus on was that our baby was finally home and reunited with his twin brother.

Currently Keegan is doing well and sees his cardiologist annually for check-ups at that same office in which we were diagnosed with his heart defect. However, he faces a long list of developmental delays that require multiple weekly sessions in physical therapy, occupational therapy, speech, music therapy and special education.

Fortunately, through the Medicaid Waiver Program in the State of New York, we are able to get Keegan the care, goods and services that he needs to eventually become a school-age child and catch up to his peers one day. We don’t know what we would do without this vital program for our son.