In recognition of American Heart Month, members from the Speak Now for Kids community will be sharing their personal experiences of being a parent of a child with a congenital heart defect.

Within a few hours doctors told us that Hailey had a congenital heart defect (CHD): Transposition of the great vessels (aorta and pulmonary artery switched).

Needing a procedure to make a hole in her heart larger to mix her blood so that she could survive, Hailey was transferred to the University of Iowa Stead Family Children's Hospital (U of I).

That first year Hailey could not get “worked up” or over exert herself. Our goal was to keep Hailey as healthy as possible for surgery. Shortly after her first birthday, Hailey would have to have an open heart surgery to repair her heart. After surgery, Hailey did great. She was self-restricted in gym class, and generally most people didn’t realize she had a CHD. However, respiratory viruses hit her hard.

Her appointments only consisted of yearly pediatrician and cardiologist visits. 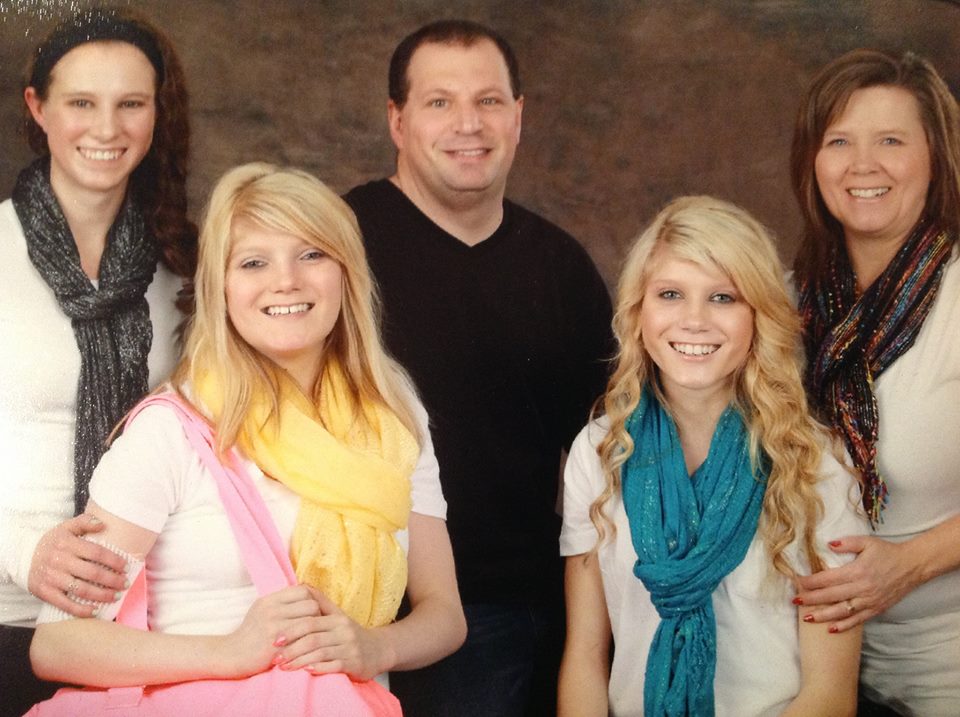 Nov. 2012, everything changed. Hailey couldn’t get rid of an illness and she was admitted to the U of I. It was during this hospitalization we learned that kids with TGA, and that had the surgery Hailey had, were in need of heart transplants. Needless to say, we were in total shock.

The doctors informed us that, as they got older, the right sides of their hearts couldn’t tolerate the pressure and went into heart failure. This was a shock, we hadn’t expected. During that winter our once “pretty normal” 16-year-old, started taking naps and retaining fluid. Hailey was then admitted to the U of I in August 2013, and was sick enough to be listed at the highest transplant status. We were hopeful that, with medication, Hailey could go home with a PICC line and wait for “the call.”

The medicine was helping, but that wasn’t enough. Hailey’s heart was still failing, and she needed a Ventricular Assist Device (VAD) placed on the right side to live. After two months she was able to go home with the PICC line and VAD. Hailey then had frequent appointments and   visits from a nurse to our home. Thanks to the medications and VAD, her health actually improved.

Hailey is living a very “normal” life, all thanks to her doctors, and a special donor.