Family members with disabilities are awesome!

Tamara and Matthew wanted to keep their pregnancy a secret until they could make the happy announcement to their family in-person over the 2016 Thanksgiving holiday. As an additional surprise, they wanted to share the gender of the baby at the same time.

So at 10 weeks gestation, they had genetic testing to reveal the baby’s gender. While testing revealed the baby was a boy, it also indicated the baby was high-risk for Down syndrome.

“The diagnosis felt like a death sentence,” said Tamara. “We didn’t know anyone with Down syndrome.” 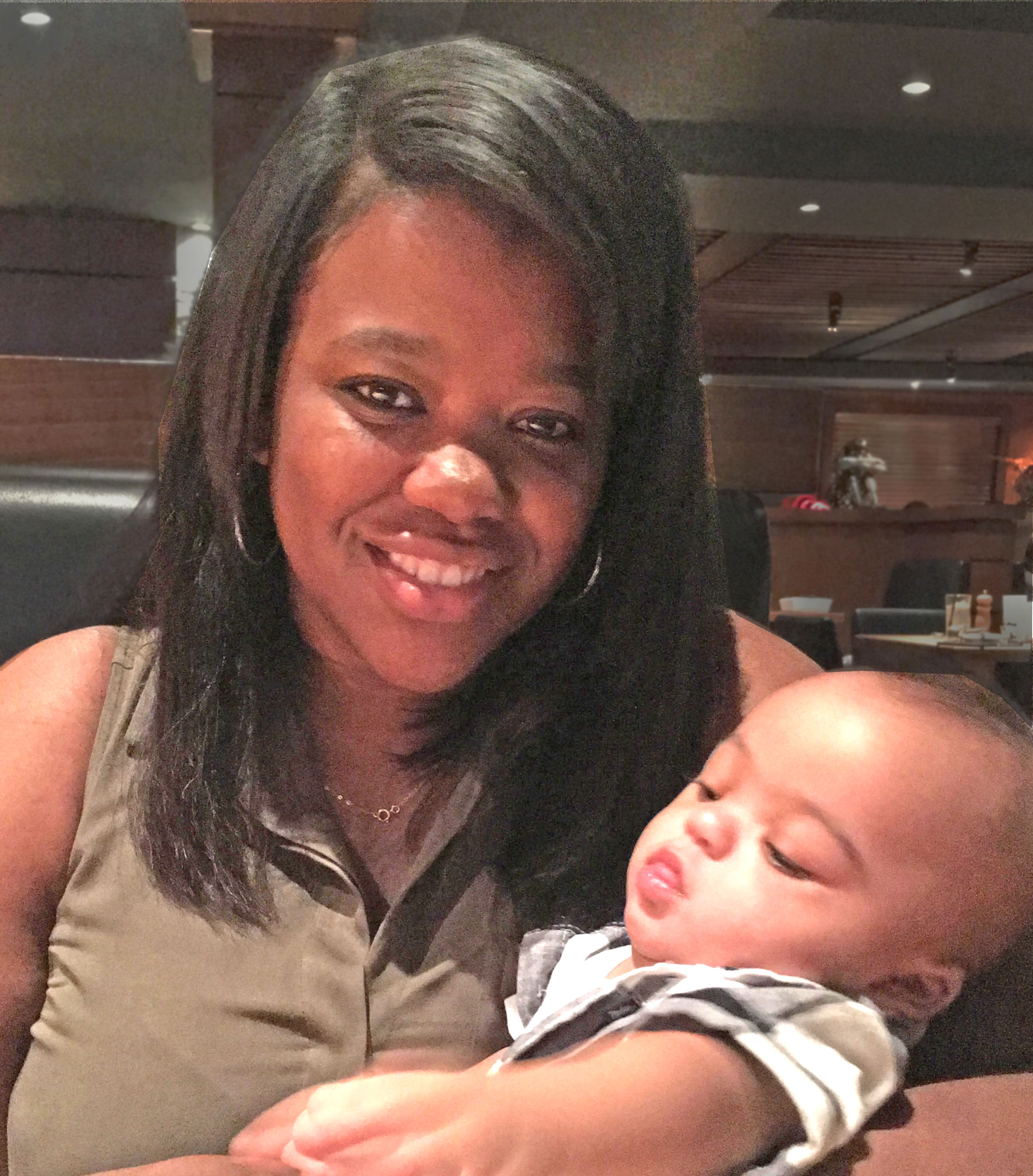 As a result, Tamara and Matthew sought additional information. One of the resources they found was Orange Socks, which features interviews of parents who have children with various disabilities and conditions.

Tamara and Matthew’s son, Greyson, was born seven months ago and has proven to be the blessing for which they hoped. They’ve shared their story with Orange Socks, so that others can appreciate the love and joy they have for their son.

Orange Socks is an education and advocacy initiative of RISE, Inc. a 501(c)(3) nonprofit organization created to support those who have received the news that their baby has a disability or lifelong condition.

For more information and to connect with parents of children with various disabilities and conditions, go to www.orangesocks.org.