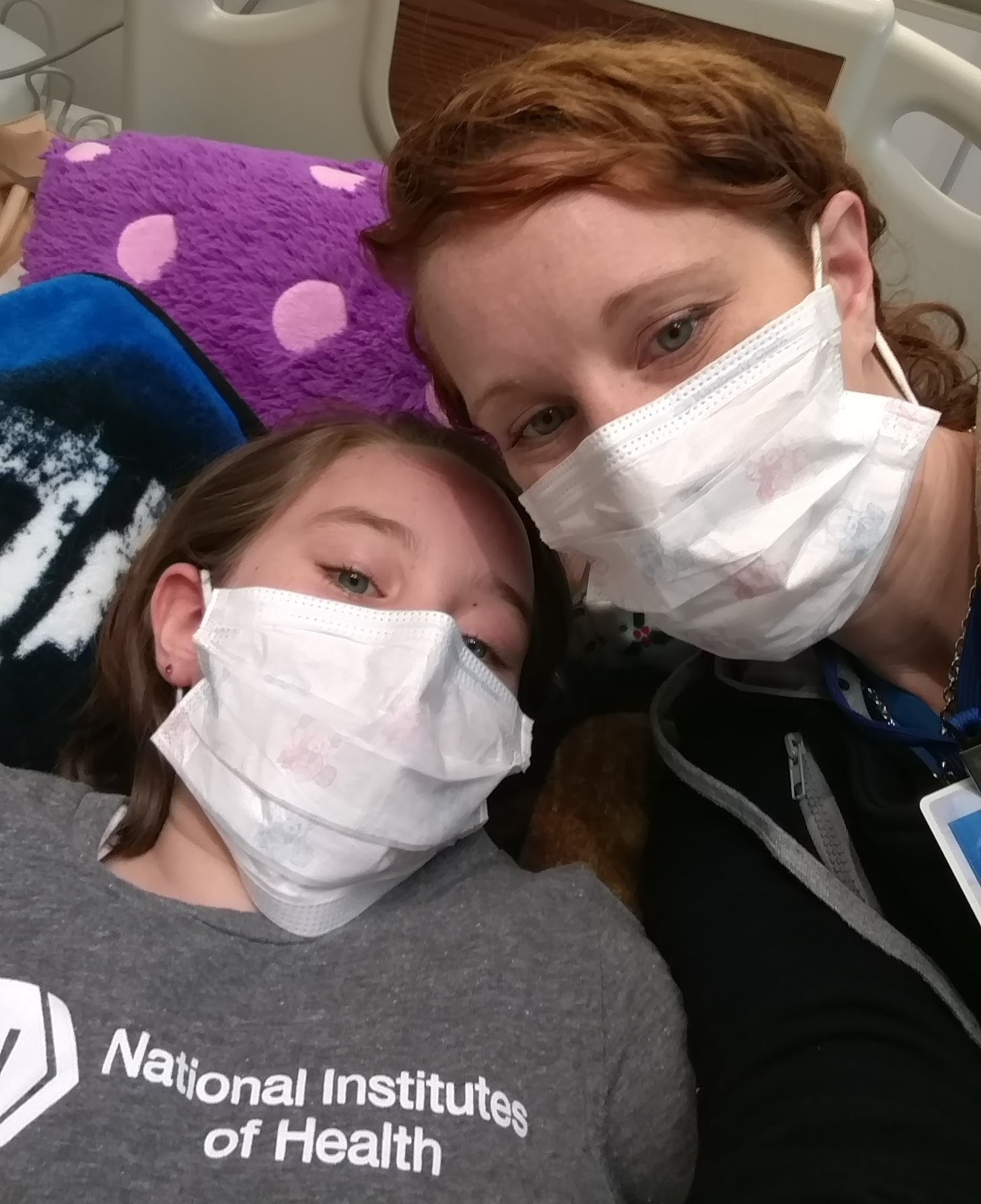 Rare Disease Day takes place on the last day of February each year. The main objective is to raise awareness with the general public and decision makers about rare diseases and their impact on patient’s lives. Speak Now for Kids would like to take this opportunity to honor children with rare diseases and their families. Today, we spoke with Emma’s mom, Lydia, to learn about her experience raising a daughter with a rare disease.

We sat here waiting for the results of Emma’s bone marrow biopsy to let us know what we were up against — just a week after the oncologist told us “we don’t think it’s leukemia” and “it’s not that big of a deal.” Remembering that moment still brings me tears. Fearing the unknown can definitely be crippling. Once I heard Emma’s official diagnosis, the weight of the world seemed minor compared to the doctor saying “we would have preferred a leukemia diagnosis.”

We learned that my then 9-year-old, Emma, was diagnosed with a terrifying rare disease called aplastic anemia, also known as bone marrow failure. Aplastic anemia is a life-threatening blood disorder where the body stops producing enough red blood cells, white blood cells and platelets. “Googling” would be an understatement for what I did on the way home that night and the days to follow. The fight for her life began right away — I needed to know exactly what we were up against. What treatments were available? Where was the best facility for the treatments? Who was the best doctor for this condition? 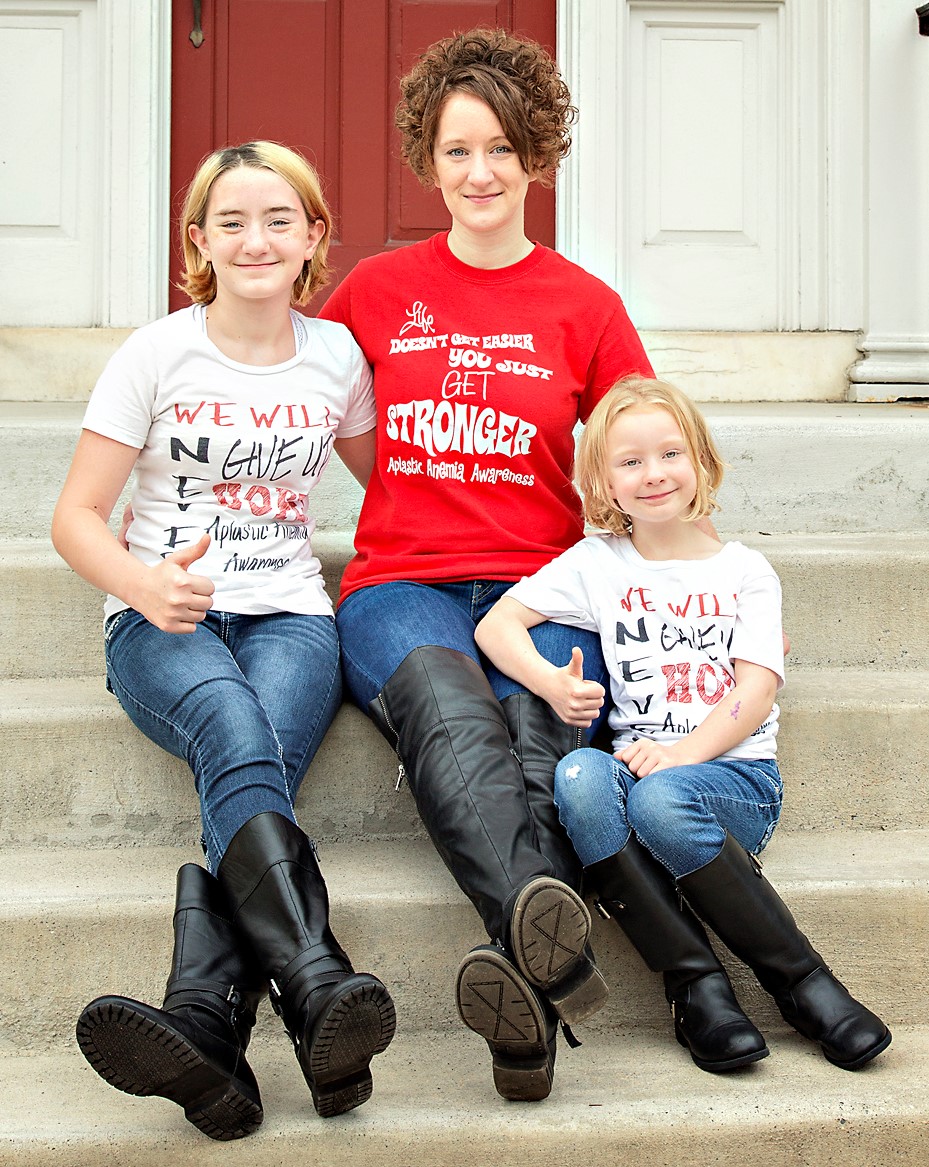 Through my research, I was able to find the Aplastic Anemia and MDS International Foundation and the National Organization for Rare Disorders. Through their resources for patients and families, I found the world’s best center for Emma and successfully gained contact information for the world’s best doctor for her condition, Dr. Neal Young.

Within five hours of obtaining Emma’s records, I received a phone call from a research nurse with admission details. A few hours after that phone call, we were on the road to another state with a mission to save my daughter’s life. Emma was officially enrolled in a clinical trial at the National Institutes of Health (NIH), in Bethesda, Maryland.

I was told that Dr. Young would take a hands-on approach with my daughter’s case. I shrugged it off until he walked in the room and explain that not even he had experience with this rare disease. Unfortunately, very little data exists for patients with her specific type of aplastic anemia. She sat in the 2-5 percent of the 1 in 1 million patient population.

Today, we are almost at the three-year mark of Emma’s diagnosis. She is an active participant in four clinical trials at NIH and remains optimistic dedicated to providing the missing data for this rare disorder. She decided early on that she wanted to create a cause in her fight against aplastic anemia. Emma became known globally as #EmmaStrong and currently has the world’s largest Facebook Group for any one patient with her condition.

Following her example, I began sharing my perspective of her rare disease story publicly through NORD’s Rare Action Network’s State Ambassador program. I currently volunteer my time to serve the rare disease patients across Maryland by ensuring their voices are heard with lawmakers and community members. I represent Maryland regionally and nationally at events through opportunities provided by NORD. Here are some ways you can take action today to help make a positive impact on patients with a rare disease, patients like Emma.