Mended Little Hearts Coordinator Michele Bowers is a devoted congenital heart disease (CHD) advocate and a student pursuing a master’s in clinical mental health. Today, Michele shares her story of how Medicaid covered her daughter’s surgery and care to address a CHD. 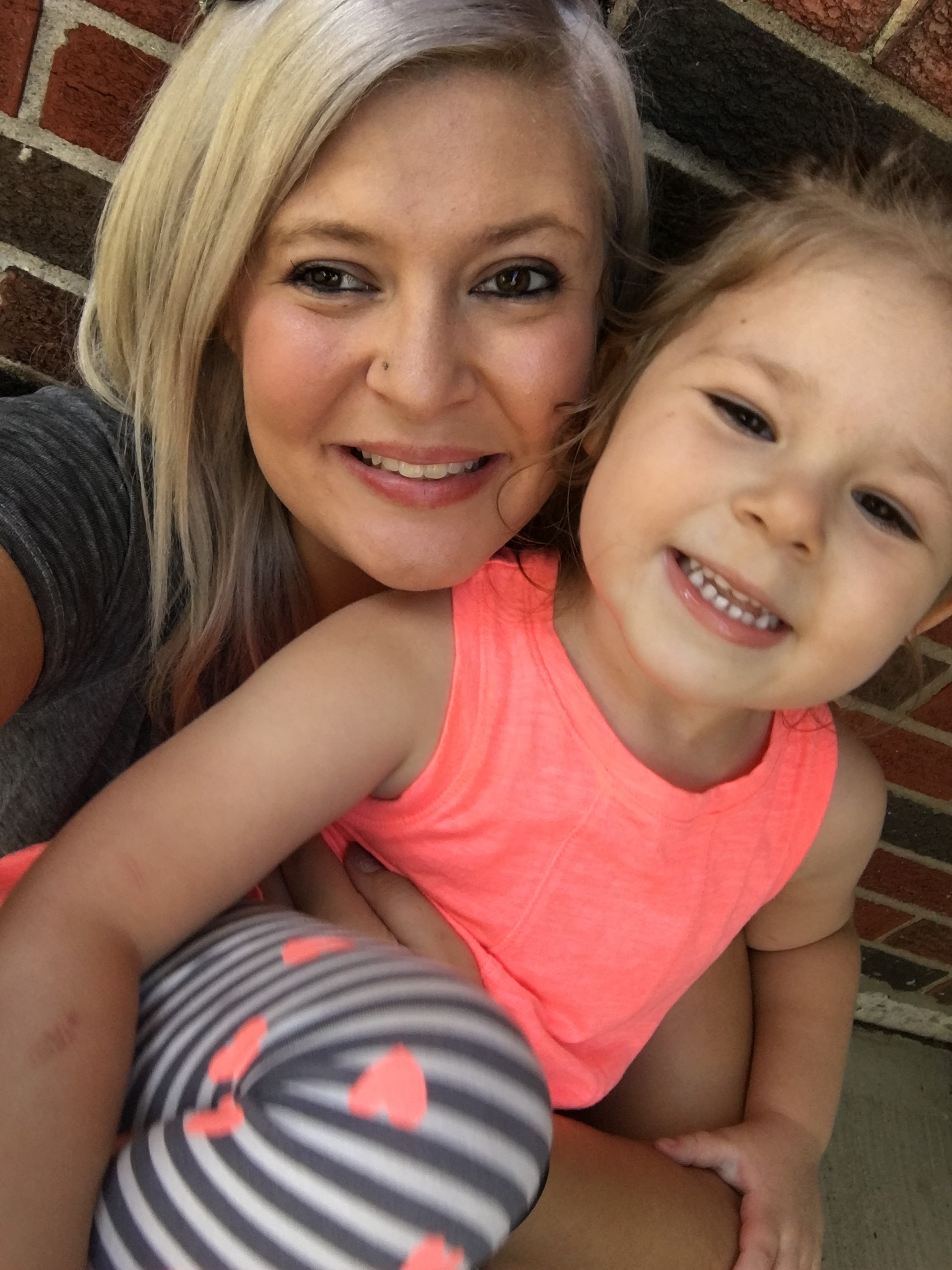 Before my daughter, DeLana, was born in 2014, I can honestly say that I probably didn’t really know what Medicaid was used for or who met the requirements. To be honest, I probably had a very skewed view of the population that Medicaid helps to care for. However, shortly after my daughter’s birth, we learned that she had a CHD.

My seemingly pink, healthy baby had a very sick heart that would need open heart surgery before she completed her first year of life. Most parents are sent home with well wishes for their new baby. We, however, were left with the terrifying words of advice to “call 911 immediately if she turns blue.”

The diagnosis accompanied multiple doctors’ appointments—more than I can recount in her first months of life—specialists, the pediatrician, countless tests, and an amazing medical team trying to put all the pieces together.

More diagnoses were uncovered as we went along, including congenital scoliosis, meaning yet another surgery. The thought of having to pay for any of this is terrifying. Medicaid has been a blessing and has allowed DeLana to receive the best medical care without the worry of paying an unsurmountable amount of medical expenses.

As a coordinator for Mended Little Hearts, I know that our story is not the only one out there. I have the opportunity to meet and connect with so many families whose well-being is undoubtedly saved because of Medicaid.

It’s not just about our story; it’s really about the thousands of families who are able to get their children the best medical care possible because they don’t have to worry about the cost of care for their child. If it wasn’t for Medicaid I’m not sure how we would have taken care of the hundreds of thousands of dollars it took to give us a happy, bouncing three-year-old.