Children like Christian would be helped by the ACE Kids Act 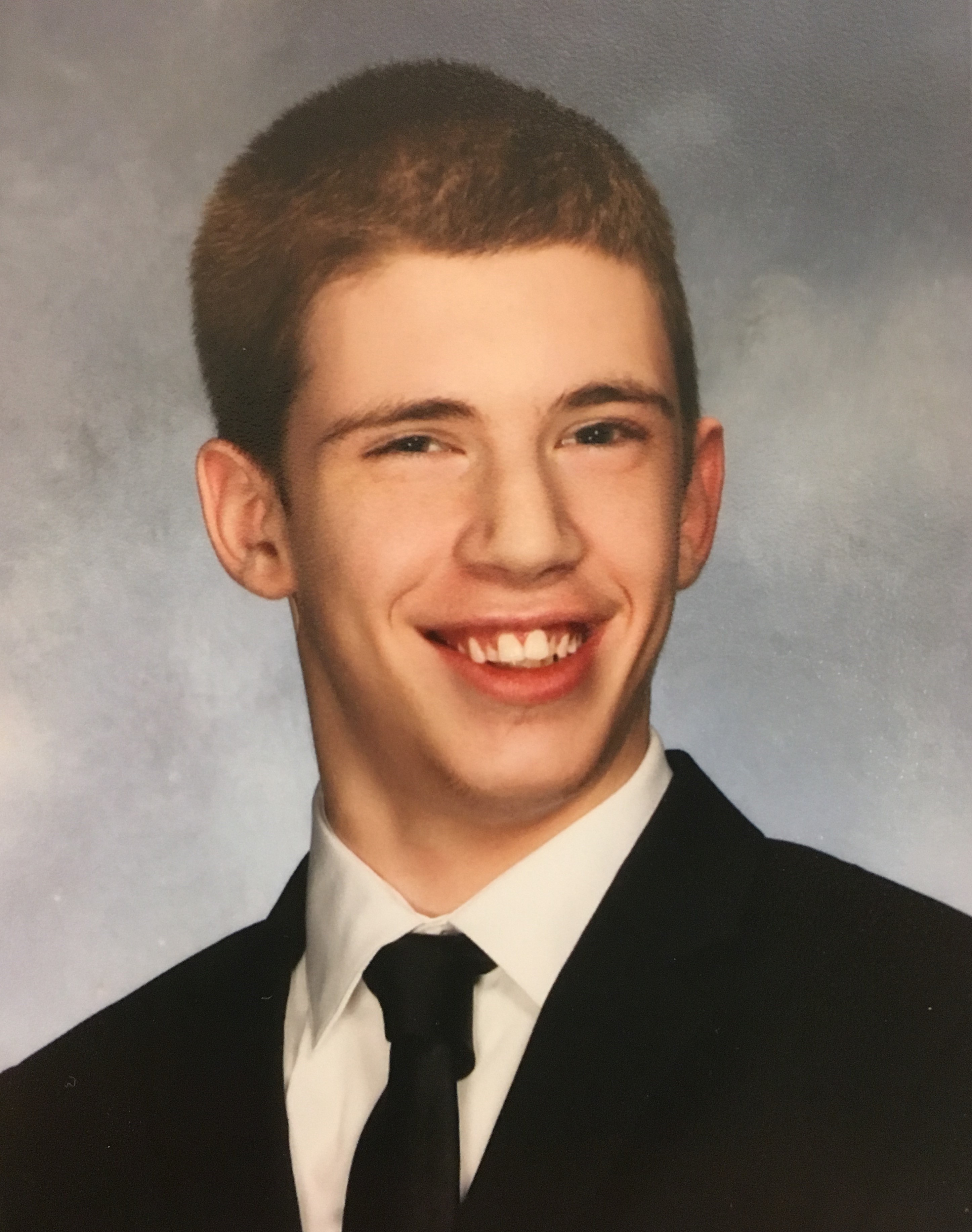 When he and his parents arrived at Children's Specialized Hospital, then 9-month-old Christian had no mobility. He could not swallow, eat, or sit up, and he cried constantly. Unable to hold anything in his right hand and totally without function in his left, Christian was diagnosed with cerebral palsy, hydrocephaly and quadriplegia by 10 months.

But with his parents’ love and the hospital team’s compassionate and dedicated commitment to helping the entire family, Christian began to make progress. His feeding became less challenging and his choking reduced; he developed the skill to hold a sippy cup.

The doctors were uncertain at first how Christian would develop mentally. But at age 4, after significant testing under the direction of a neurologist, his team determined that Christian's mental development was on target for his age. With this knowledge, his family and the Children’s Specialized team continued to help him hit new milestones.

By age 5, Christian was able to sit up in an adaptive chair and operate a motorized wheelchair. Christian’s first words at 7 1/2 “were music to our ears” gushed his parents, Frank and Nancy. “We all hoped one day that he could acquire the skill to make an ‘X’ for his signature, and today he can write his entire name and much more.”

Christian requires medical and therapy services from multiple specialists, and the ACE Kids Act would make it easier to coordinate Christian’s care if he needed to see a pediatric specialist in another state. This bipartisan proposal would help Christian see the right health care providers at the right time, regardless of where he lives or his specialist works.

The ACE Kids Act would help improve how care is delivered to America’s children with complex medical conditions on Medicaid -- kids like Christian.