Children like Benjamin would be helped by the ACE Kids Act 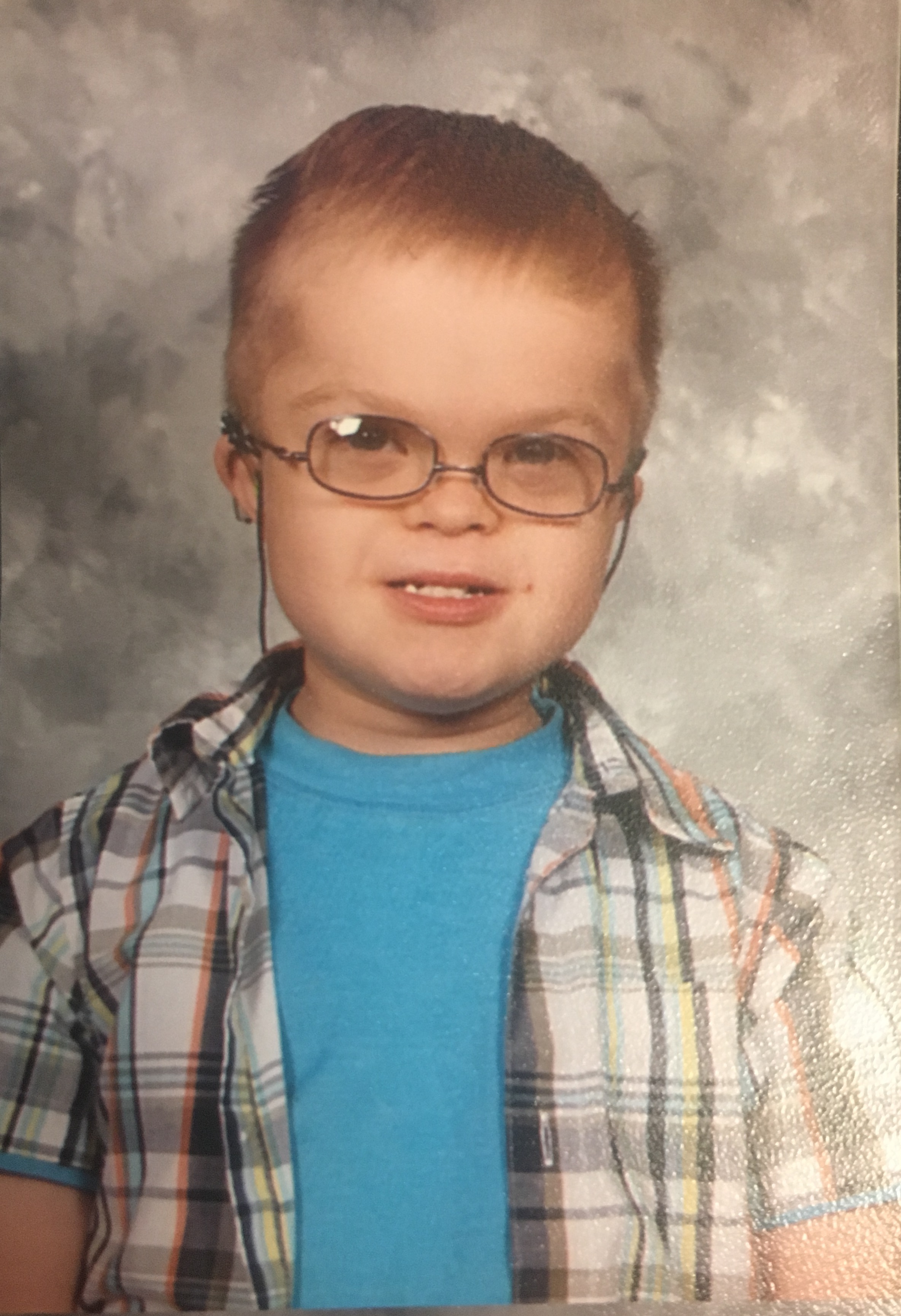 12-year-old Benjamin has been a fighter since the day he was born. From crashing at birth to where he is today, this boy has had a tremendous battle against the odds.

His parents did not know he had Down syndrome until tests confirmed it when he was just four days old. After a year of being in and out of the hospital due to his failure to thrive, Benjamin was diagnosed with Achondroplasia, also known as dwarfism. He has undergone eight brain surgeries, multiple airway and stomach surgeries, and just recently recovered from surgery on both his legs. However, despite the numerous surgeries and procedures at Akron Children’s Hospital, Benjamin has been a “warrior” through it all.

“With as many surgeries, specialists, hospital stays, home nursing, and therapeutic interventions he has required, his overall health and quality of life have been greatly enhanced due to Medicaid and the Children with Medical Handicaps Program (BCMH),” said Benjamin’s mom, Nikki. “These programs have allowed us to focus on his needs and even dream for a healthy future. “

Because Benjamin requires multiple specialists to care for his condition, the ACE Kids Act would make it easier to coordinate Benjamin’s care if he needed to see a pediatric specialist in another state. This bipartisan proposal would help Benjamin see the right health care providers at the right time, regardless of where he lives or his specialist works.

The ACE Kids Act would help improve how care is delivered to America’s children with complex medical conditions on Medicaid -- kids like Benjamin.