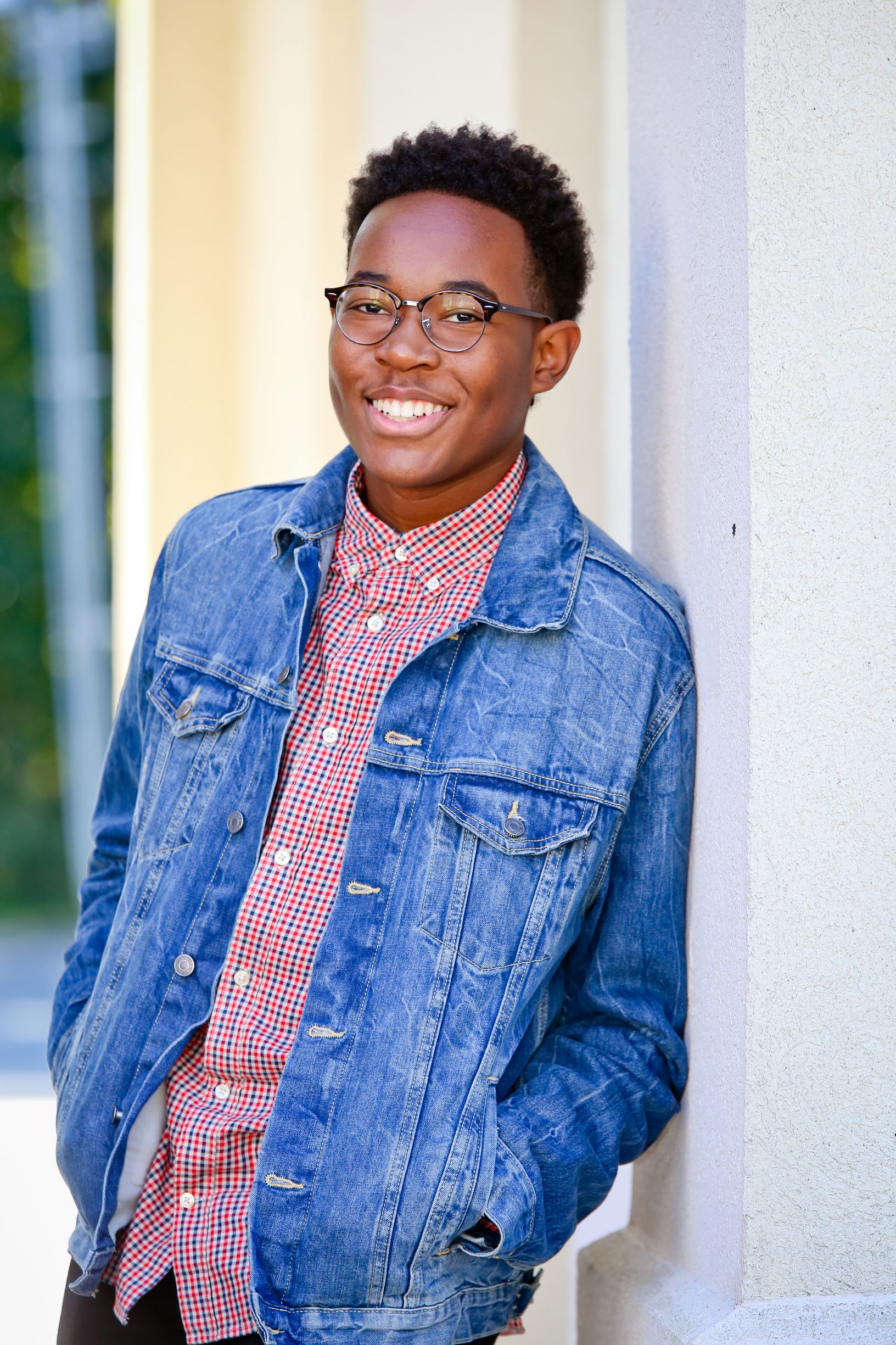 Our community of child health advocates celebrates the life of Gerard, an ambassador who participated at 2016 Speak Now for Kids Family Advocacy Day. Gerard joined three other teenage patients representing Levine Children’s Hospital to work the halls of Capitol Hill in Washington, D.C.

It is with a heavy heart we share the news of Gerard’s passing after a lengthy illness. Below is a tribute to Gerard’s life and his incredible impact on others.

Gerard, an advocate for those like him with sickle cell disease (SCD), was dedicated toward increasing awareness about SCD and ensuring children’s hospitals considered the needs of teens. He received excellent care at Levine Children’s Hospital.

Gerard served as a member of the hospital’s Teen Advisory Council. Through this experience, Gerard proposed changes to improve the hospital’s in-patient menu—even having a menu item named after him, “Gerard’s Sliders.” While serving on the council, he attended 2016 Speak Now for Kids Family Advocacy Day in Washington, D.C., to share details about his health journey with elected officials representing his home state of North Carolina. 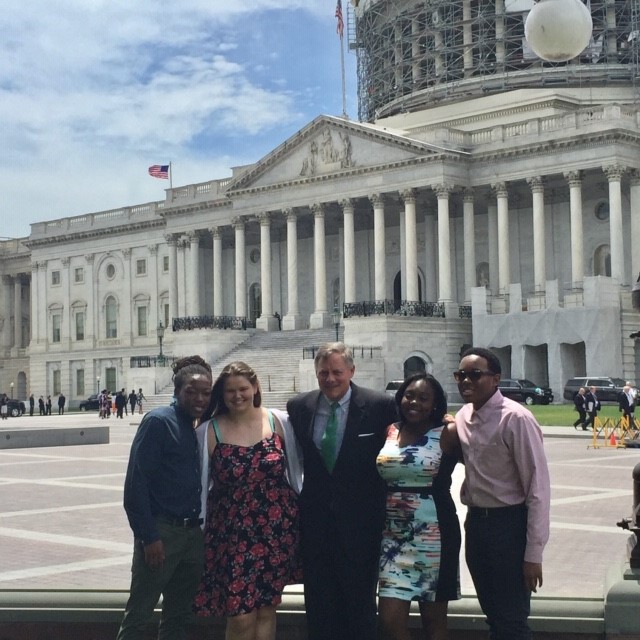 In 2017, Gerard graduated from United Faith Christian Academy (UFCA). While attending UFCA, he was a member of “The No Drama” Theatre Company. Gerard also organized a “Go Red” Day to promote SCD awareness. Upon graduation, he enrolled in classes at Central Piedmont Community College.

Gerard was a Christian with strong faith. He had a positive impact on many people through his leadership, strength, and infectious smile. Gerard lived life each day with a strength and determination that was beyond words. His favorite quote was from Muhammad Ali: “If my mind can conceive it, if my heart can believe it, then I can achieve it.”

Gerard loved fashion, food, art, music, cars, and Marvel movies. He often helped many of his friends, family, doctors, and nurses with their own fashionable style—telling some they needed to “elevate their style.”

The Speak Now for Kids community mourns Gerard’s passing, celebrates his life, and expresses our sincerest condolences to Gerard’s family.

Learn more about Gerard from when he participated at 2016 Speak Now for Kids Family Advocacy Day.