August means Action for the ACE Kids Act – Are You Ready?

With Congress heading home for August, this is a great time to learn more about the ACE Kids Act of 2014 and how you can help shine a spotlight on this important legislation.

July is Juvenile Arthritis Awareness Month. We asked Meghan Winkleman, an adult living with Juvenile Rheumatoid Arthritis, to share her experience with the Speak Now for Kids community.

Science has found the earliest we can recall memories is around 3½ years old. I was diagnosed with Juvenile Rheumatoid Arthritis (JRA) at 2 ½. I literally do not know a time in my life that I haven’t had arthritis. I was two when my parents first started seeing signs that something was not right with their toddler. I would wake up in the morning unable to walk but by the time we got to the doctor’s appointment a few hours later I would be running around like a normal two year old. The doctors probably thought my mom was being a crazy first time mom but she was persistent and after about six months a diagnosis was finally made.

A Parent’s View: The Importance of Children’s Hospitals 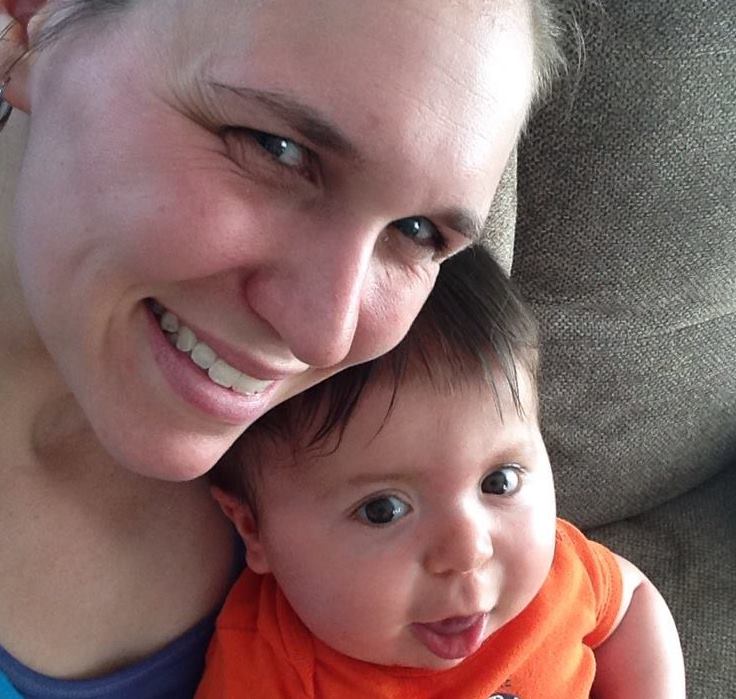 The first time Boston Children’s Hospital saved my son’s life, he was 21 hours old. It wasn’t a surprise -- Joey had been diagnosed in utero with both a ventricular septal defect (VSD), a hole between the right and left sides of his heart, and a duodenal stenosis, where a portion of the intestine is so constricted that very little can pass through, by doctors in the Advanced Fetal Care Center. Upon birth, it was obvious that the latter issue would take precedence, and Dr. Smithers worked his magic in almost six hours. The second time came less than a month later, when his VSD and another heart defect -- an atrial septal defect (ASD), or a hole in the upper part of his heart-were repaired by the amazing Dr. Pigula.

Join Us to Learn More about CHIP

The Children’s Hospital Association will be participating in a “#WellnessWed” Twitter Chat under @speaknowforkids on Wednesday, July 23rd at 2:00 p.m. EDT 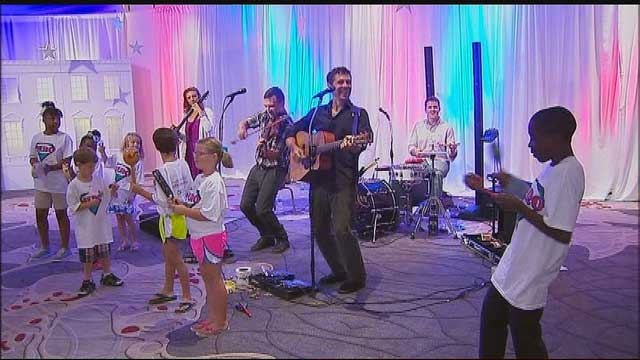 Tuesday night's Family Advocacy Day Patriotic Dinner and Celebration was an exciting night for super heroes -- big and small. Lauren DeMarco of Washington D.C.'s Fox 5 News was on hand to catch it all.

Less than a year ago, Zoey, who hails from Mumbai, India, was brought home to the United States. At 2 years old, she was just 25” tall, weighed 16 pounds and was below the 3rd percentile of height and weight for girls with achondroplasia, a form of dwarfism. After getting through some of her initial exams, Zoey has been able to avoid the need for any surgery to correct hearing loss or apnea, two common side-effects of achondroplasia. While her skeletal system seems to be intact currently, she is expected to require some level of orthopedic care in the future.

William was born and left in the emergency room at the local hospital in Hohhot, Inner Mongolia, People’s Republic of China, at just a day old. Not only was Will left weak and emaciated, he was also born with achondroplasia, a type of dwarfism that will likely require a number of surgical procedures throughout his life. In addition to orthopedic surgeries, Will has already faced — and successfully emerged from — surgery to remedy his hearing and significantly reduce his obstructive sleep apnea. He receives treatment by orthopedic and genetic specialists at Alfred I. Dupont Hospital for Children in Delaware and a variety of pediatric specialists in his new hometown at Texas Children’s Hospital in Houston.

To meet Brandon is to experience the strength and indomitable spirit of a teen who has defied the odds, overcoming more medical struggles than most adults.