When I gave birth to my son, Barrett, I had no idea that anything was out of the ordinary. My pregnancy had been fairly typical with two normal ultrasounds. After a long and exhaustive labor that started with a two-hour car ride to a Duluth hospital from the North Shore of Minnesota and led to an emergency cesarean, Barrett arrived at 2:50 a.m. on July 30th, 2014 — just hours after his due date. He was perfect and finally here. We spent that entire day with a newborn that behaved exactly like newborns do: eating like a champ, getting his first bath from the pretty nurses, meeting new friends and family and filling his diapers.

Our joy quickly turned to fear when, after 20 hours of getting to know our son, we were told he had developed cyanosis and his pulse was dangerously low. He was prepped and transferred to a nearby hospital where he could be transported by life-flight down to Minneapolis Children’s Hospital. There, it would be confirmed and officially diagnosed as transposition of the great arteries. 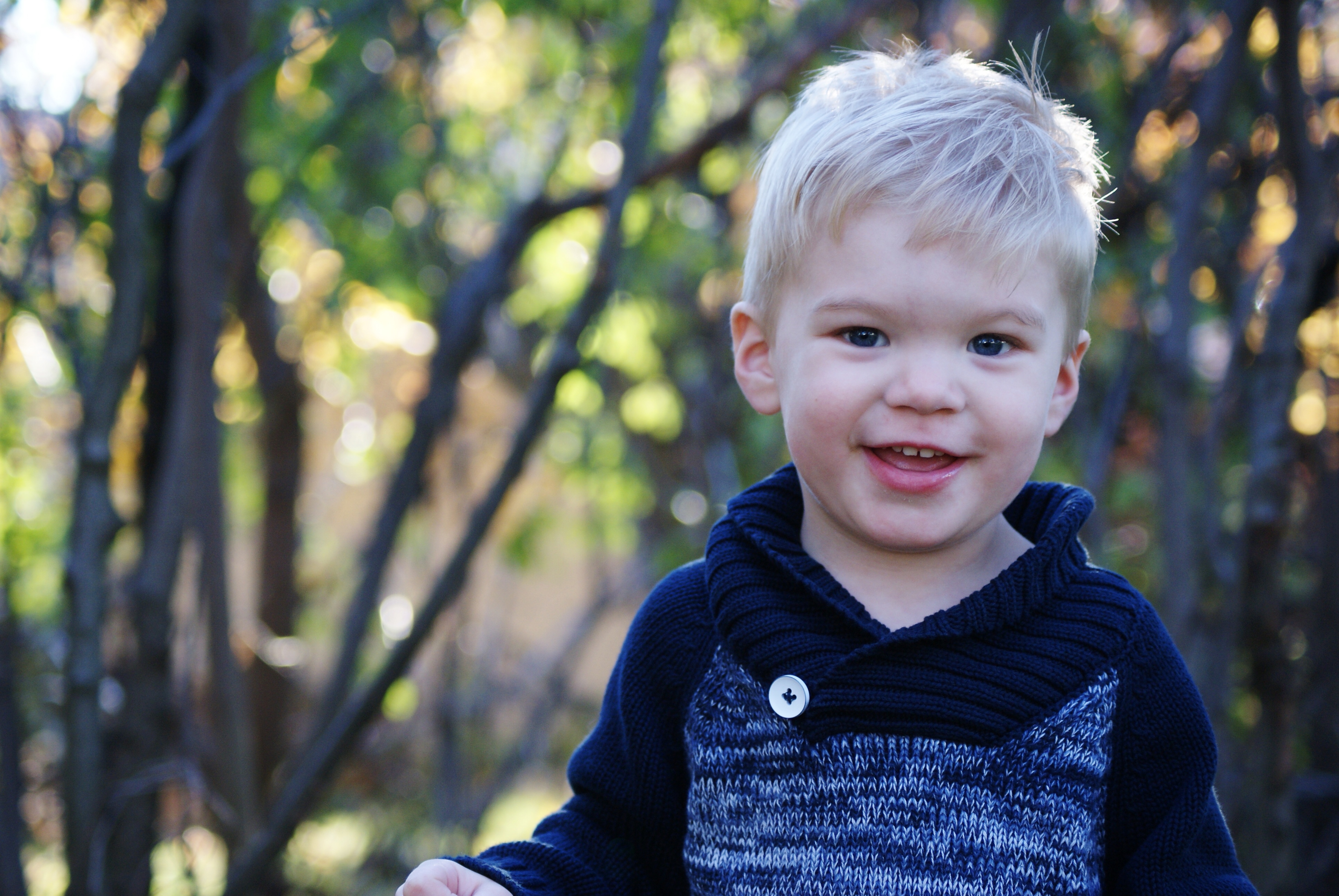 We were thrown head first into the CHD world with little time to process what was happening. We were both on the phone with cardiologists who were describing medications, procedures and risks.

I felt the intense need to get to him and to be with him so he knew I was there. Saying goodbye to him just hours earlier and not knowing if those 20 hours were all I would ever get with him was unbearable. After I was discharged that afternoon we made the 3-hour drive to his bedside. He had an arterial switch operation the following morning at roughly 56 hours old that he sailed through with flying colors and was described to us as “a boring surgery to watch.” I’ll take it! Then, at 13 days old, he went on to have a coarctation repair operation. Four days later we were getting in the car for a 5-hour ride home.

Barrett continues to see the cardiologist that has been with him since the beginning of this life-long journey every six months for his follow-up and an echocardiogram. I could never put a price tag on my son, but his care certainly isn’t without hospital bills! I am so glad I have Minnesota Care (Medicaid) — I don’t know how we could make ends meet without it.

But, we choose to celebrate the life we have with Barrett. We moved to Duluth, bought our first home and started life as a family. Barrett is an active 2-year-old who loves dinosaurs, puppies and puzzles.

From his amazing strength in the first days of his life to his fearless and fun personality as a toddler, Barrett’s invisible disease inspires me every day. He makes me brave.

Looking for more resources for parents of children with CHD? Click here to learn more about the Pediatric Congenital Heart Association.