An Overview of CHIP's Senate Hearing 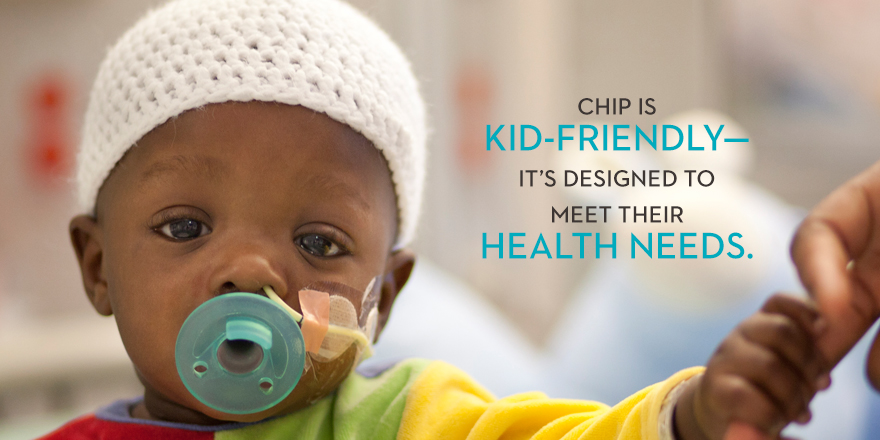 Characterizing this hearing as a “marvel,” U.S. Senator Jay Rockefeller (D-WV) couldn’t think of a more timely topic for his last Congressional Hearing on Tuesday before his retirement at the end of the 114th Congress. Though the Children’s Health Insurance Program (CHIP) itself is authorized to run until 2019, current funding is scheduled to run out by the end of Fiscal Year 2015 and individual states are running into issues as they work on their future budgets. Needless to say, there is a push to rectify this before it becomes problematic.

After receiving many positive comments about his life’s work for the poor and helping to level the playing field, Sen. Rockefeller got right to business. As many of the senators on the Finance Committee’s Health Subcommittee pointed out, since its inception in 1997, CHIP has been able to greatly reduce the number of uninsured children, while also helping to reduce coverage disparities among vulnerable populations across the nation.

The senators were also joined by child health professionals who provided testimony and answered specific questions. Here’s a quick highlight of the two-hour hearing:

During both her testimony and the Q&A session, Cathy Caldwell of the Alabama Bureau of Children's Health Insurance made a point to stress how not knowing if CHIP will be funded after September 2015 has added stress on not only those who work for state agencies, but also the families who rely on CHIP. Waiting any longer will affect state budgets and how many children are able to be accepted into the program itself, as Alabama guarantees coverage for a year.

During his testimony, James Perrin, MD, of the American Academy of Pediatrics discussed how, even though childhood poverty is on the rise, CHIP has improved at least these three things: access, utilization of services provided and the overall health of children. He also noted that CHIP has a history of bi-partisan support that also rings true today.

Bruce Lesley of First Focus, pointed out that letting CHIP expire would be a “disaster” as two million children, the majority of those in rural areas, will lose all health insurance. He also mentioned how CHIP works as provider networks are meeting pediatric quality standards and health disparities among children are being vastly reduced. Before he finished, Lesley joined the large number of supporters asking for CHIP to be extended until 2019.

Formerly of the Congressional Budget Office, Douglas Holtz-Eakin, MD, from the American Action Forum definitely brought the “Hill” history of CHIP and funding aspects to his testimony. Noting how successful CHIP has been, Holtz-Eakin suggested states be allowed to tailor programs in a way that is beneficial to CHIP and “allows enrollees and families to have greater involvement in their health care services”.

Sen. Rockefeller ended the hearing with a comment about how there are only a couple days left in the session before Congress goes into recess for the mid-term elections. Wrapping it up by saying, “CHIP is something we can do, something we have to do. Think about children and problems they face.”

Make sure your members of Congress know how important CHIP is to you. Visit our Legislative Action Center today to send a message to extend CHIP now.

To download submitted testimony or even watch a recording of the proceedings, you can visit the Senate Finance Committee Hearings page. 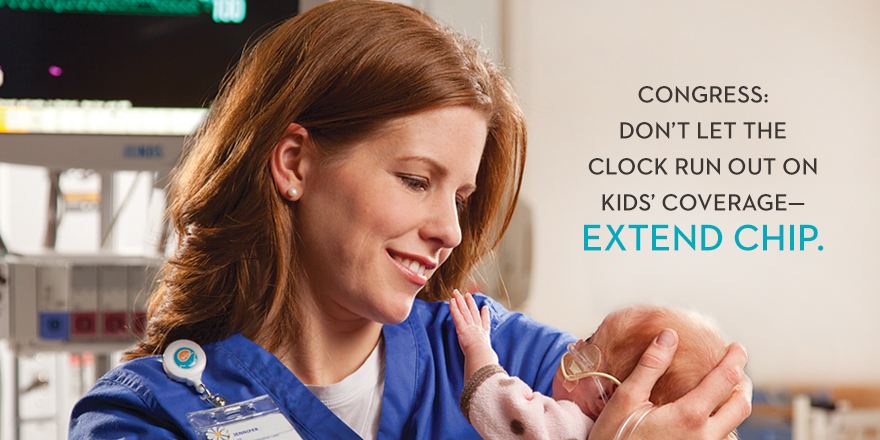