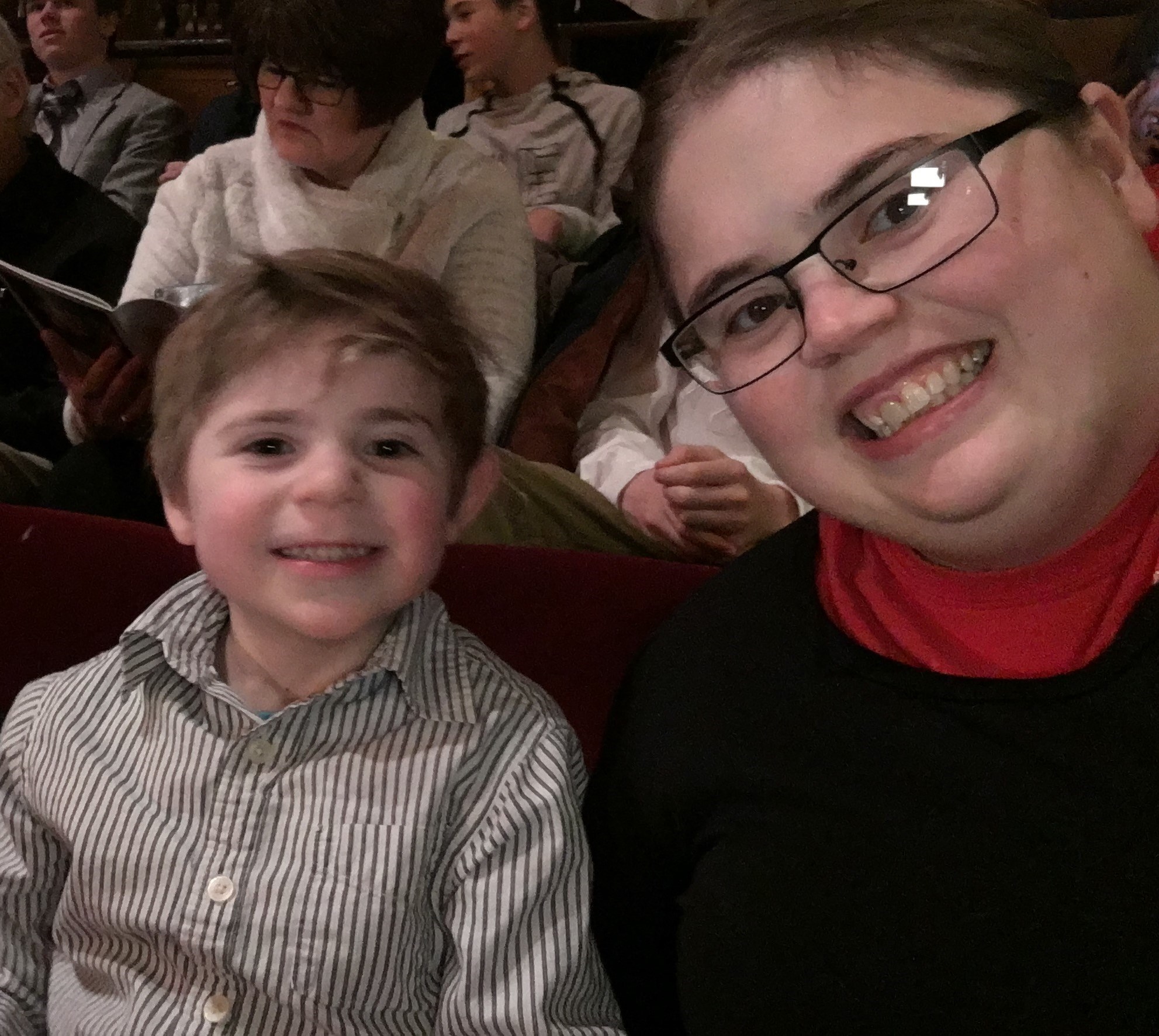 My son, Alexander, is five years old and has Medicaid through a waiver program. He was diagnosed with Tetralogy of Fallot at 2 ½ months old and relied on Medicaid since birth.

Once Alexander was diagnosed with his condition, our entire lives changed. He started having medical testing and surgeries. In five short years, Alexander has had six chest caths and three open heart surgeries. He also has had 12 other surgeries and procedures so far.

Because of the Medicaid program, we haven’t had to worry about his medical bills. That allows us to be by his side when he has medical appointments or when he is recovering from surgery. I’m so thankful that he got approved for the Medicaid waiver program. Now we won’t have to worry about losing his insurance because of our income.

Medicaid gives me peace of mind knowing that no matter what happens, Alexander will have health coverage that will cover his medical bills. This is why the Medicaid program is so important to me and to other families.

Alexander is my miracle child, and without the help of Medicaid, we would be bankrupt trying to save his life.